As part of Vans‘ diverse 2014 spring/summer collection, the heritage skate imprint presents the Vans California Sk8-Hi Lite “Checkerboard Nylon.” This performance-minded version of the classic Sk8-Hi features a lightweight nylon. An all-over checkboard print takes on the vamp while grey suede is featured at the eyestay, heel and toe box. Sitting atop a vulcanized rubber sole for a classic look, the Sk8-Hi Lite “Checkerboard Nylon” is now available from Feature Sneaker Boutique for $70 USD. 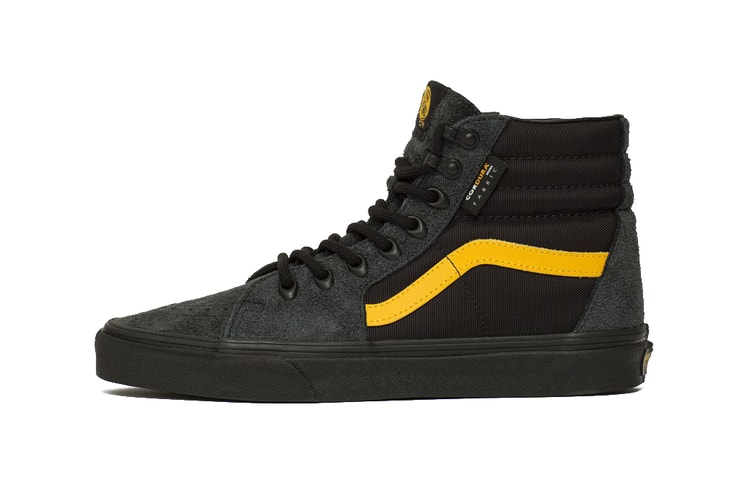 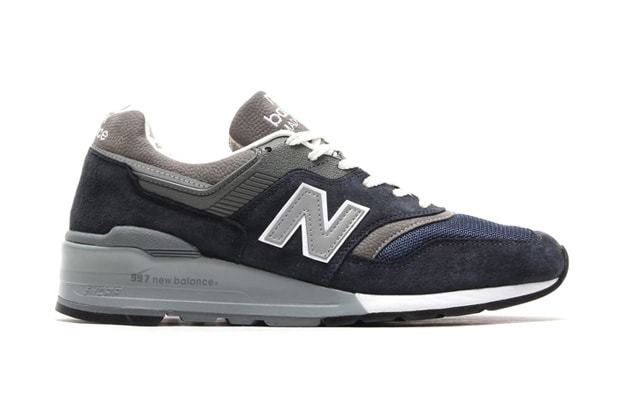 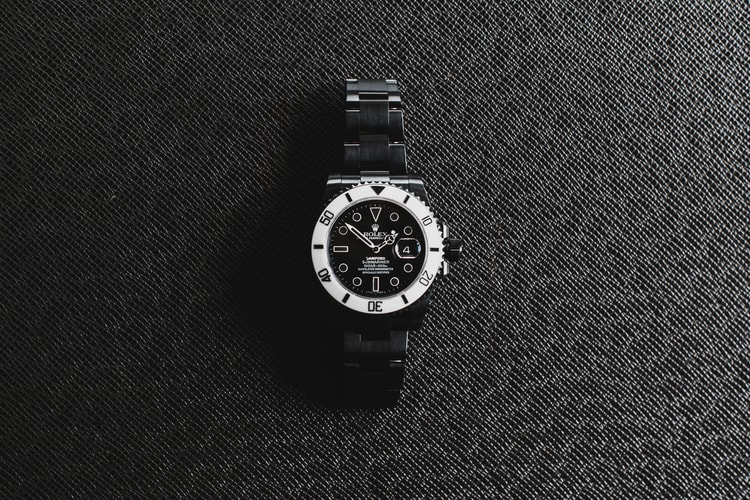 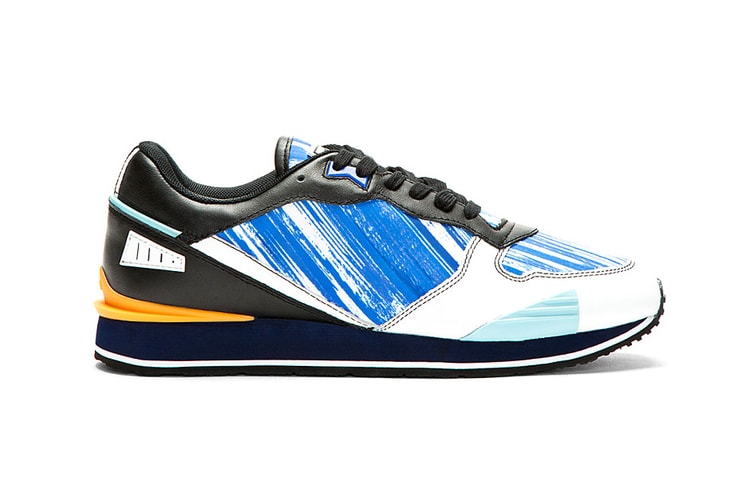 While in Austin, Texas earlier this month, Nardwuar got the opportunity to interview Future. The
By ericmontanez/Mar 31, 2014
Mar 31, 2014
0 Comments
Music

Rita Ora - I Will Never Let You Down

Fresh off the release of her new Calvin Harris produced single “I Will Never Let You Down,” British
By Patrick Montes/Mar 31, 2014
Mar 31, 2014
0 Comments 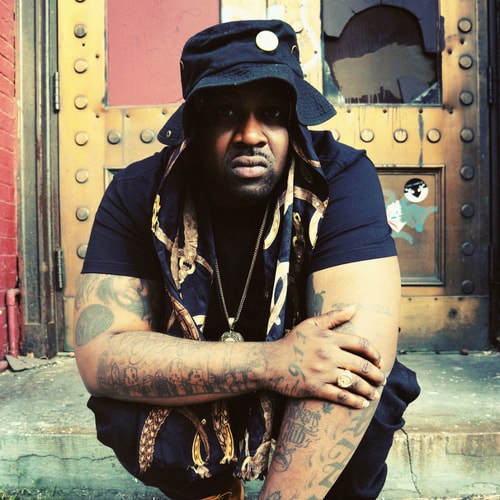