Nas is undoubtedly one of the greatest emcees to ever pick up a mic, and last Friday night the venerable Queens rapper performed his seminal album Illmatic in its entirety at the John F. Kennedy Center in Washington, D.C. The event was in celebration of the twentieth anniversary of the record, and featured the entire 40-member National Symphony Orchestra. The performance was part of a tour Nas is conducting  to honor the landmark anniversary of Illmatic, and more shows — including a stop at Coachella — are planned. 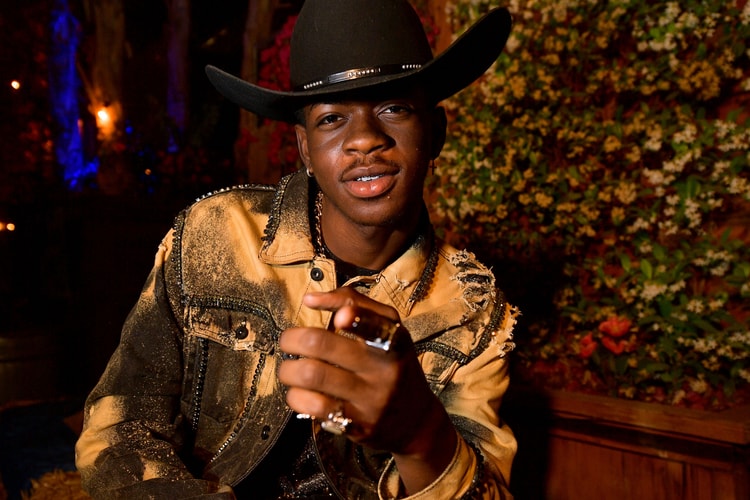 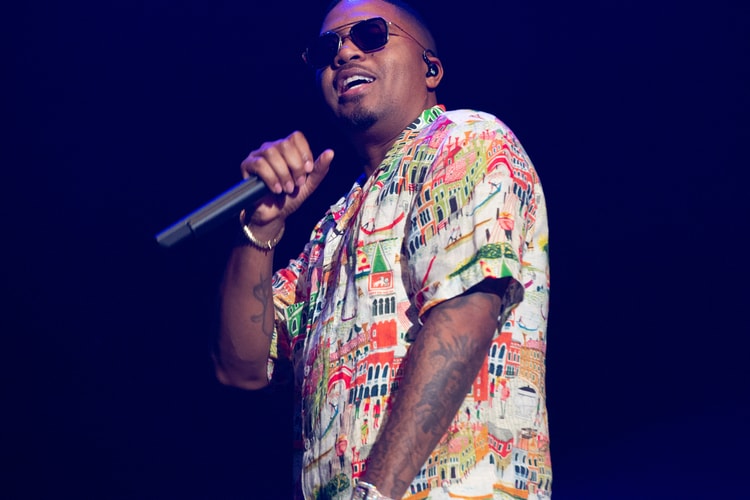 Nas's 'Illmatic: Live From The Kennedy Center' Performance Gets an Official Release 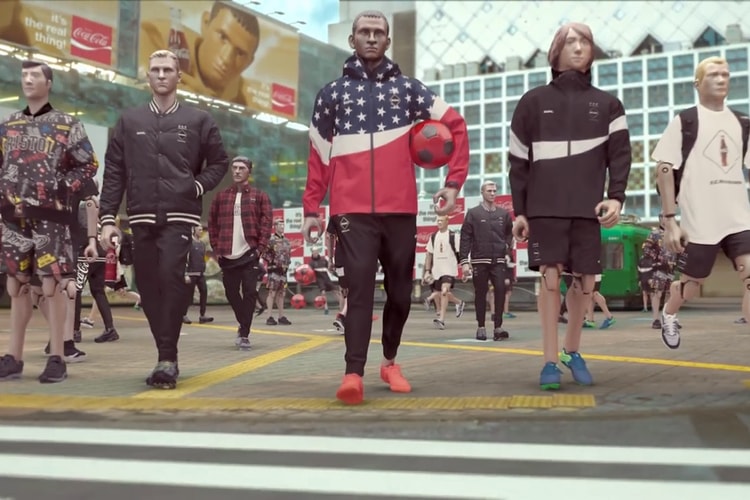 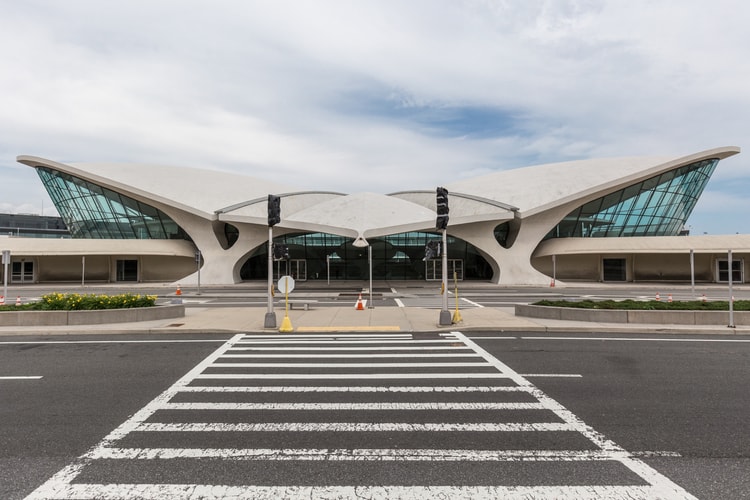 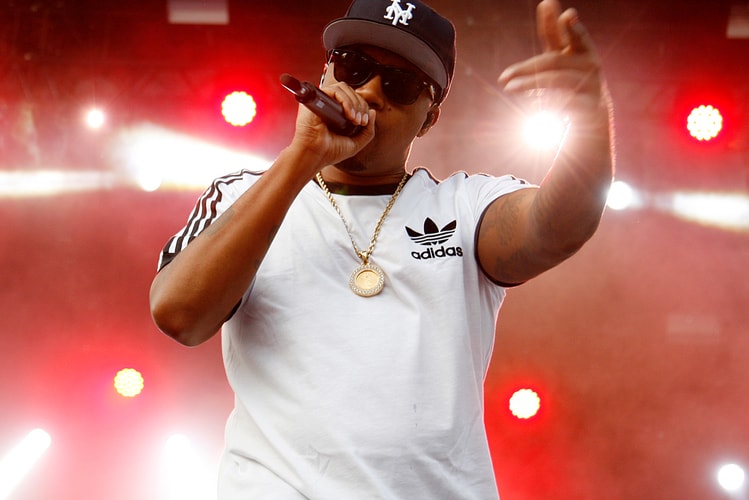 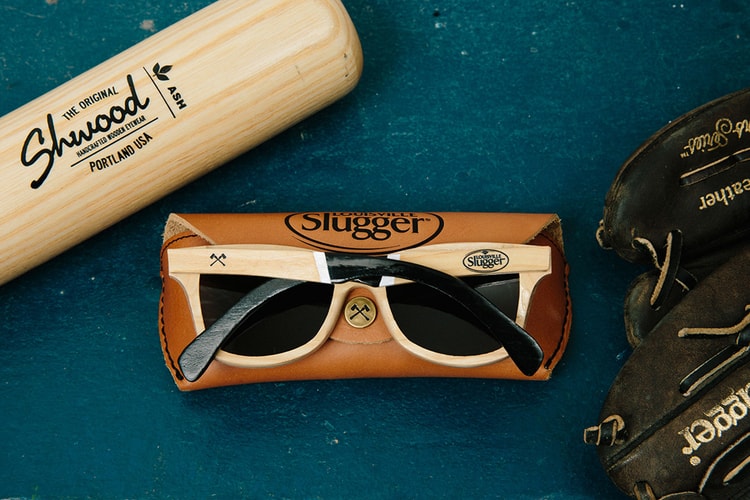 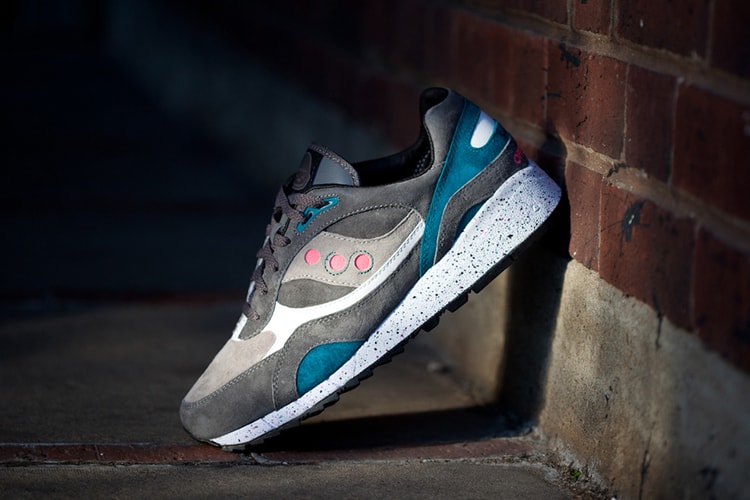 Both favorites in their own right in the sneaker world, here we behold a new collaboration between
By Staff/Mar 31, 2014
Mar 31, 2014
0 Comments 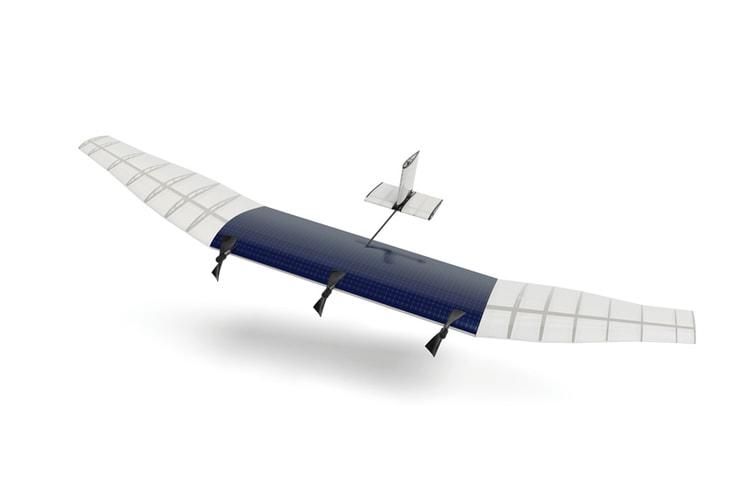 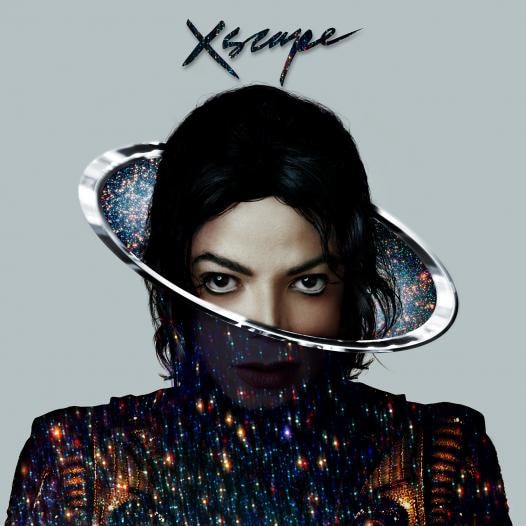 Nearly five years after his passing, Michael Jackson has another full LP release on the horizon.
By Patrick Montes/Mar 31, 2014
Mar 31, 2014
0 Comments 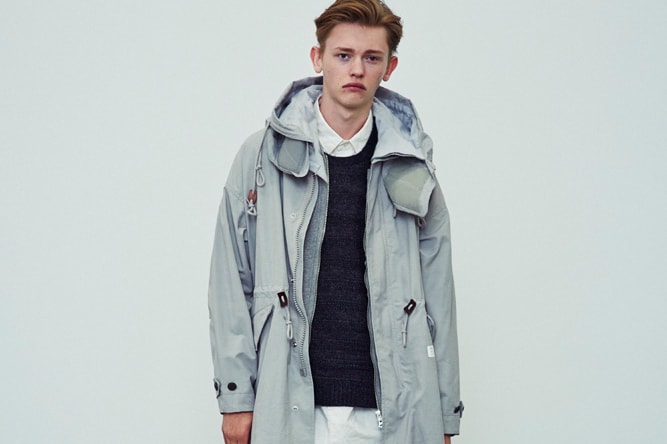 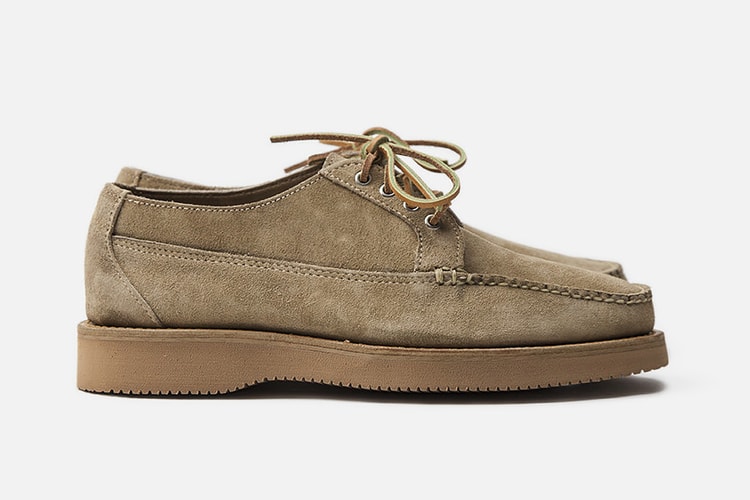