Offered today is a new banger from Migos and Young Thug they’re calling “Freestyle.” Not exactly a freestyle from what we can tell, but the C-Note-produced cut definitely knocks. And from the looks of it, both parties have been in the studio lately so more music could very well be on the way. Stay tuned. 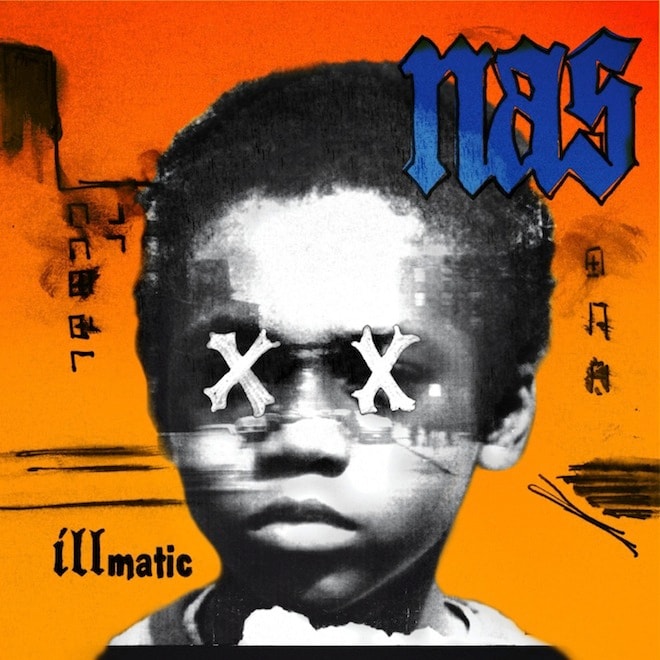 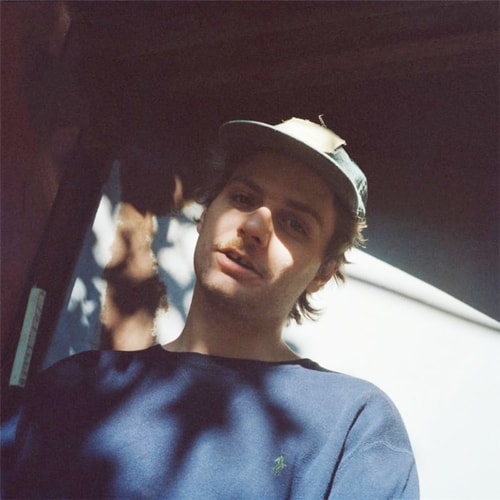 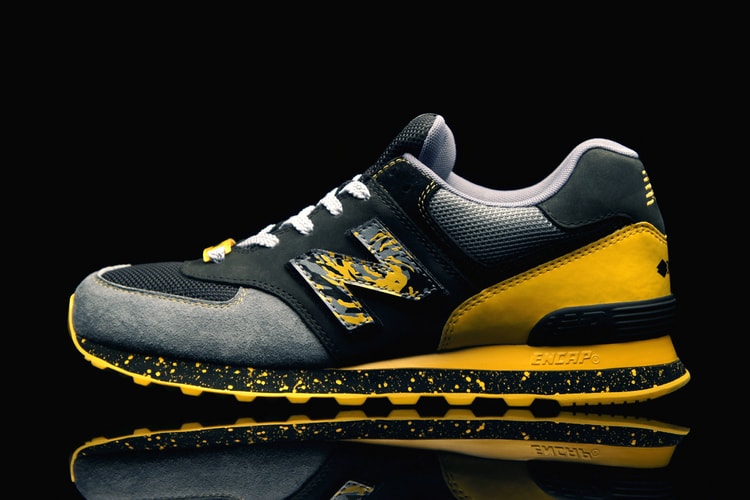 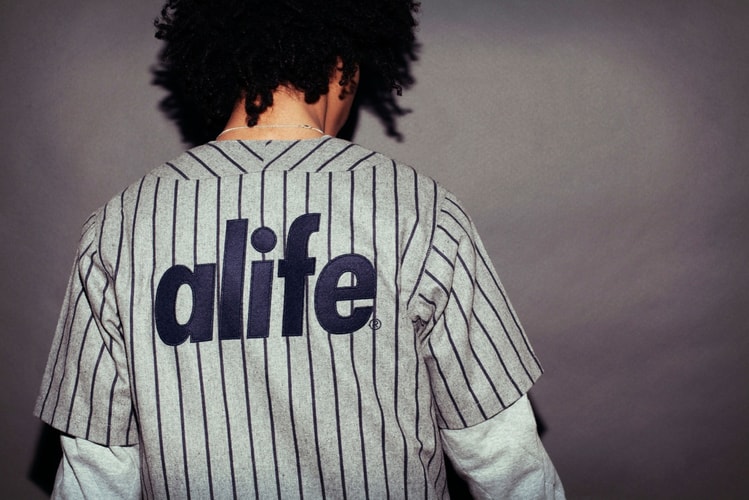