Advancing its Hommage Collection into the winter, Japanese shoemaker Hender Scheme pays tribute to the revolutionary 1984 adidas runner, the Micropacer. Originally introduced to coincide with the Summer Olympics in Los Angeles, this boldly-designed sneaker featured an embedded microcomputer that calculated distance, average pace and calories burned, displaying said output on its tongue through a small LCD screen. So just as Hender Scheme has done with the iconic Air Force 1 and Era silhouettes early last year (seen here), the reimagined Micropacer will feature a premium leather upper made with goat leather and cowhide. Additionally, instead of incorporating a small computer screen, the left sneaker’s tongue features a coin slot, while the right boasts a storage pocket with a flap closure. Be on the lookout for this model to release at select retailers in February. 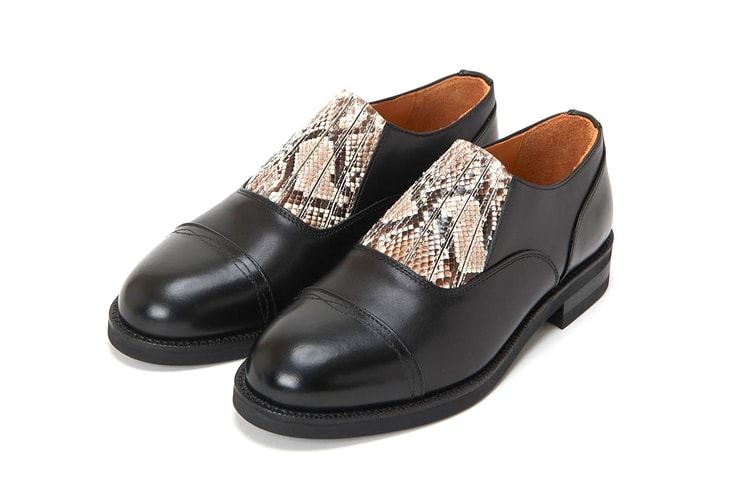 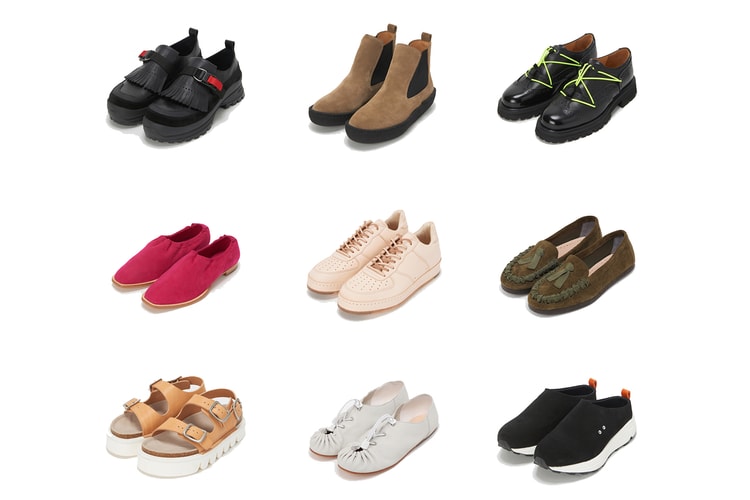 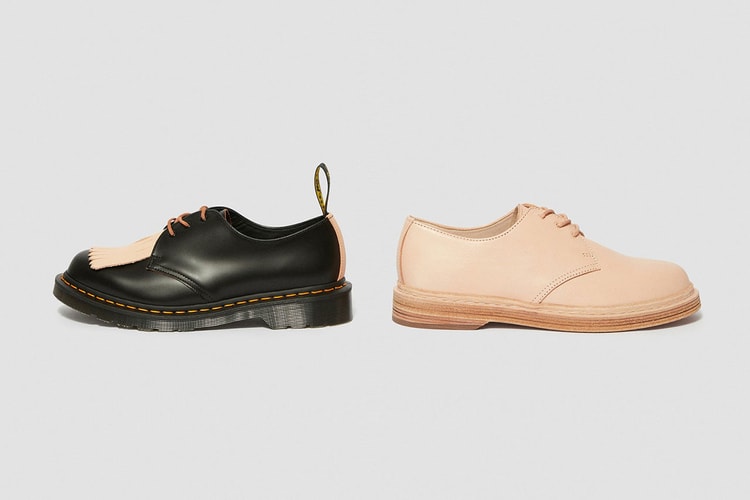 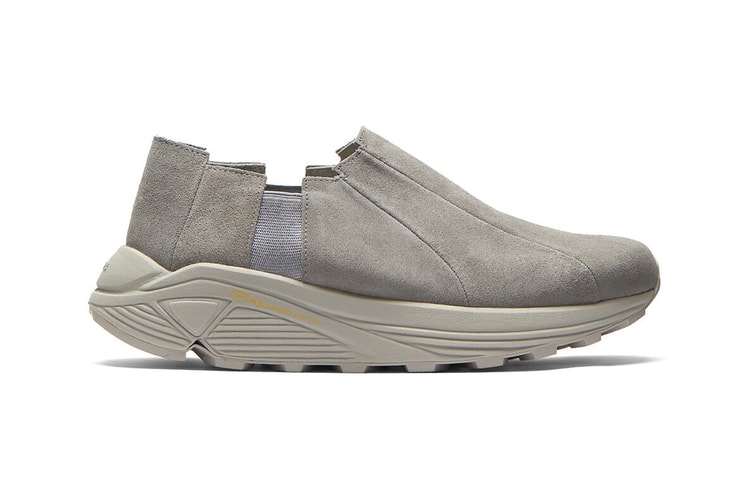 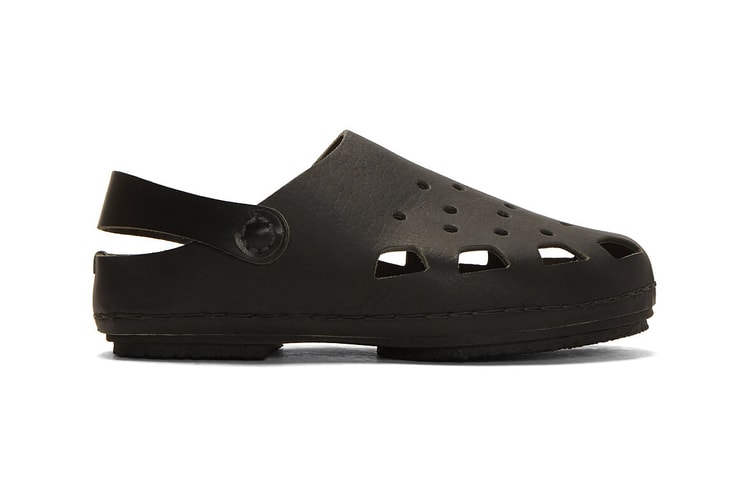 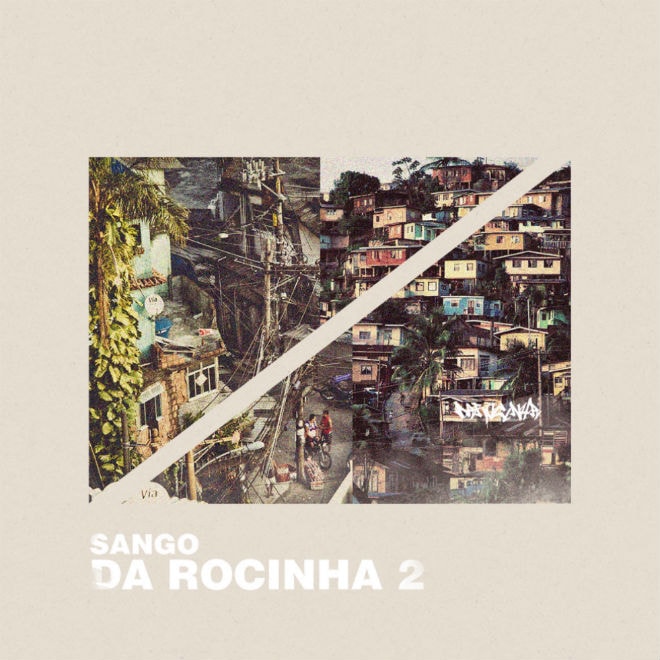 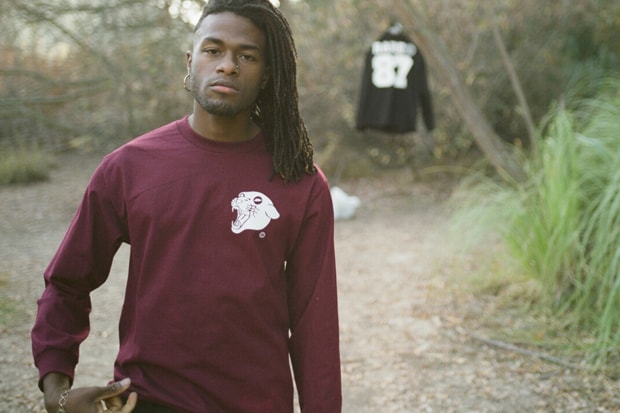 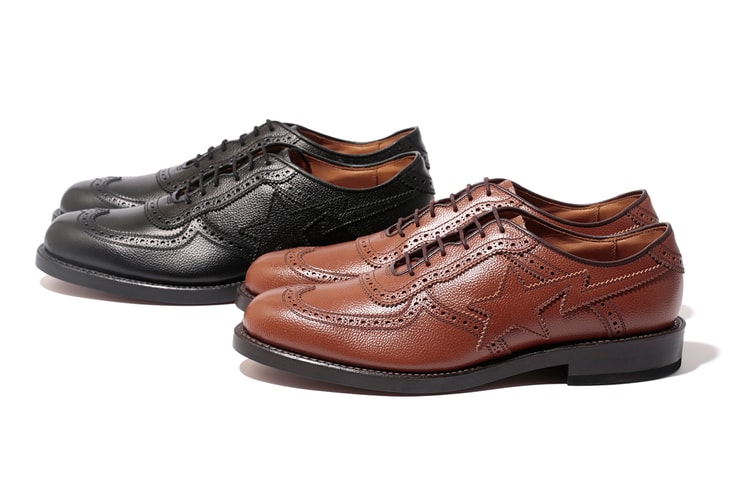 Adding its own quirky flair to a classic silhouette, the formal-leaning imprint of the A Bathing
By HB Team/Jan 24, 2014
Jan 24, 2014
0 Comments 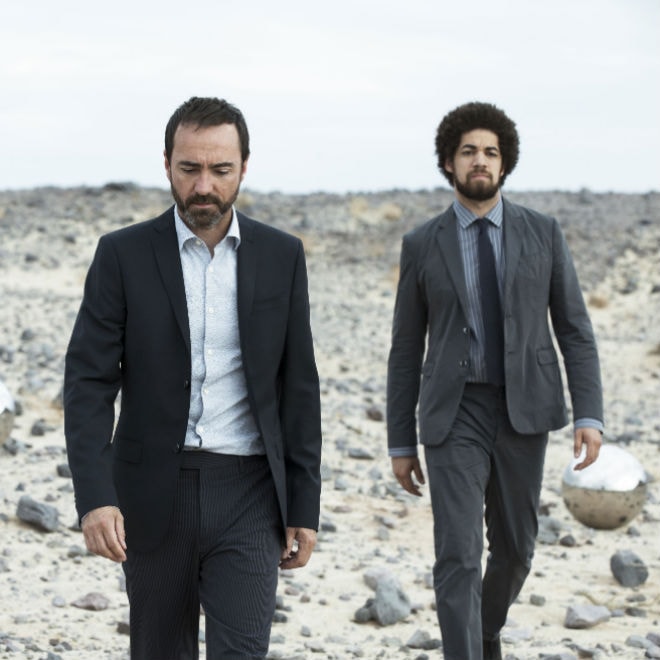 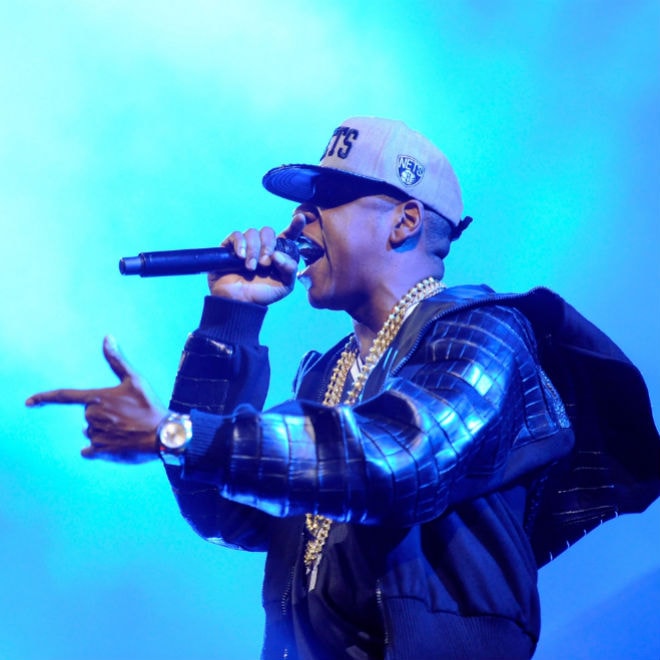 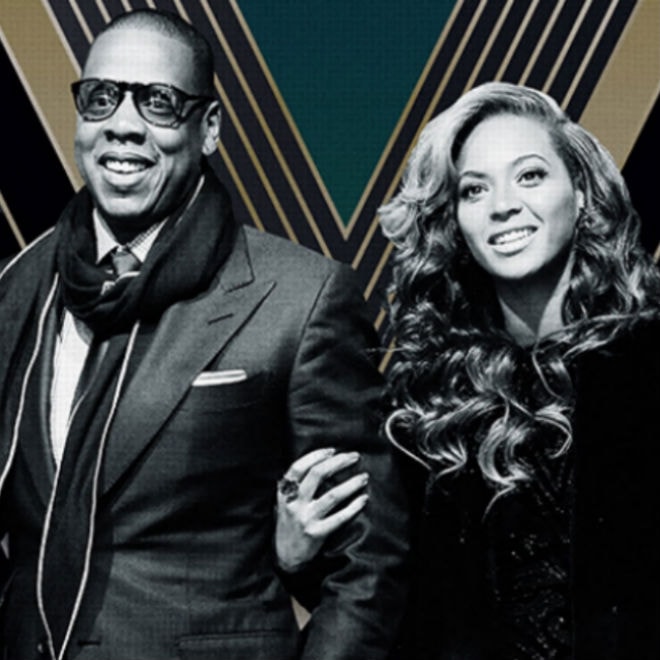 Jay Z and Beyoncé have proved once again their status as industry power couple. After analyzing
By Petar Kujundzic/Jan 24, 2014
Jan 24, 2014
0 Comments
More ▾