Premiered by HBO just moments ago, Jay Z is linking arts and rap for his performance video “Picasso Baby.” Jay teamed up with director Mark Romanek (“99 Problems”) in order to turn 30 hours of footage into a 10-minute piece, called “Picasso Baby: A Performance Art Film.” The video was shot at New York City’s Pace Gallery last month, and finds Mr. Carter inviting spectators and viewers for an intimate experience as he interacts with fans, fellow artists and art enthusiasts as with the Timbaland-crafted instrumental playing in the background. Cameo appearances come courtesy of the likes of Marina Abramovic, Wale, Judd Apatow, George Condo, Rosie Perez, Taraji P. Henson and more. Watch the interesting video above and read what Romanek had to say about his approach and inspiration for this multi-sensual experience in a conversation with Huffington Post:

“About three months ago, Jay invited me to his office to hear the album. I was really impressed. I thought it was his most mature album and I thought it was a real leap for him, and we both expressed a dissatisfaction with the way things are done and a desire to do something different. He name-checks a lot of artists, so it immediately put me to mind of the whole fine-art world, and since he’s a performer I started thinking about a performance-art piece involving Jay’s music. And every time we tried to think of something that was radically different from Marina [Abramovic]‘s piece, it never seemed as good. So we said, what if we do something very much like that? But it was important to me that we weren’t just ripping her off, that we had her blessing, so we reached out to her and she loved the idea and said she’d be happy to bless the event with her presence. The phrase “music video” got tossed around a little bit at the beginning, and both of us were like, “We don’t want to do a music video. That’s from another era. We need to do something that’s more genuine, more spontaneous and more alive.”

The idea of performance art came to mind. I was aware of Marina Abramovic’s Artist is Present, even though I was in London shooting ‘Never Let Me Go’ and didn’t get to go. And the idea that Jay-Z regularly performs to 60,000 people at a time, I thought, ‘What about performing at one person at a time?’ He absolutely loved it. He interrupted me and said, ‘Hold on! I’ve got chills. That idea is perfect.’ He thinks, like me, that the music video has had its era. I also wanted to make sure we had Marina’s blessing. So she attended the event and took part in the event. She couldn’t have been more happy or enthusiastic about us using her concept and pushing it forward.” 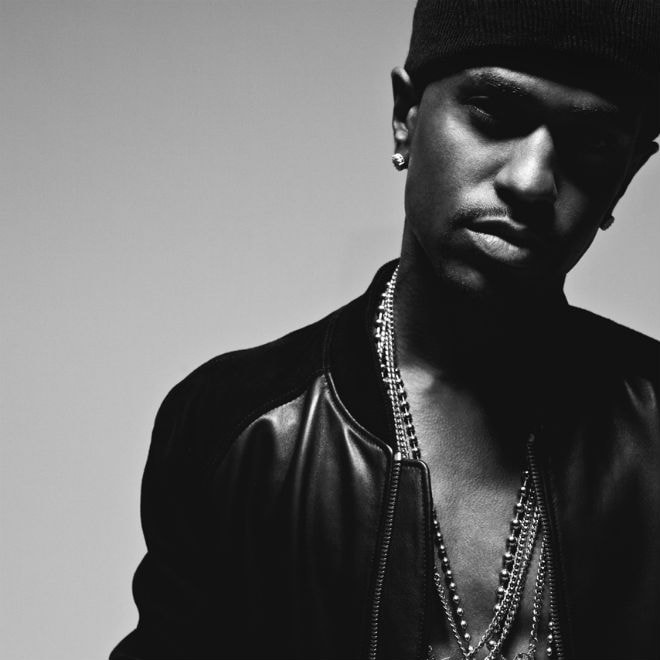 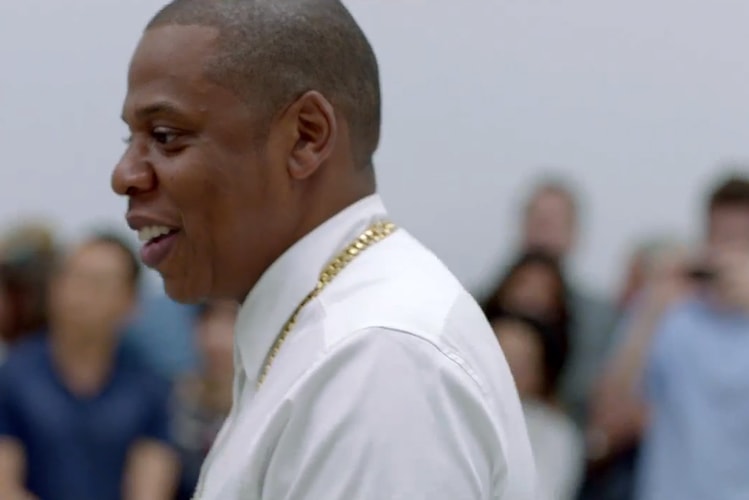 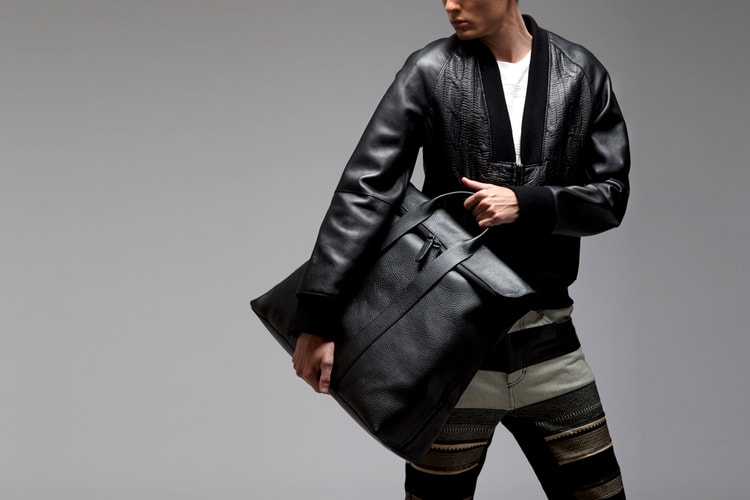 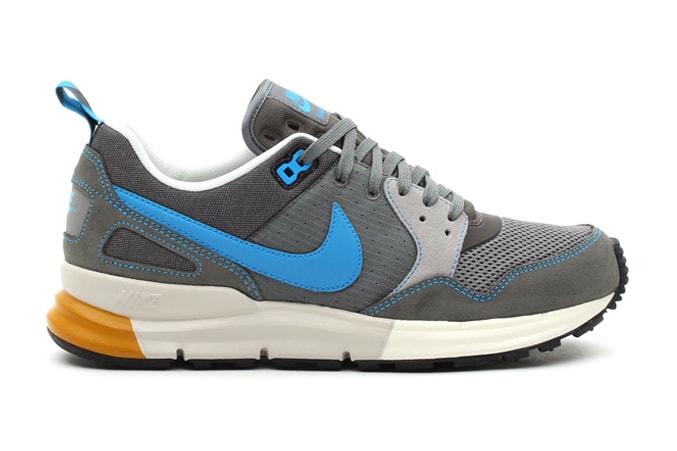 Flyknits may be the talk of the town right now, but Nike’s legendary Pegasus line is quietly
By Jonathan Poh/Aug 3, 2013
Aug 3, 2013
0 Comments 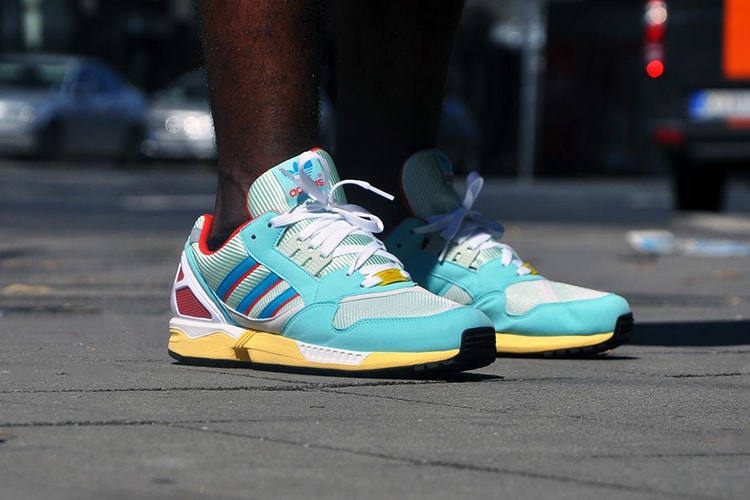 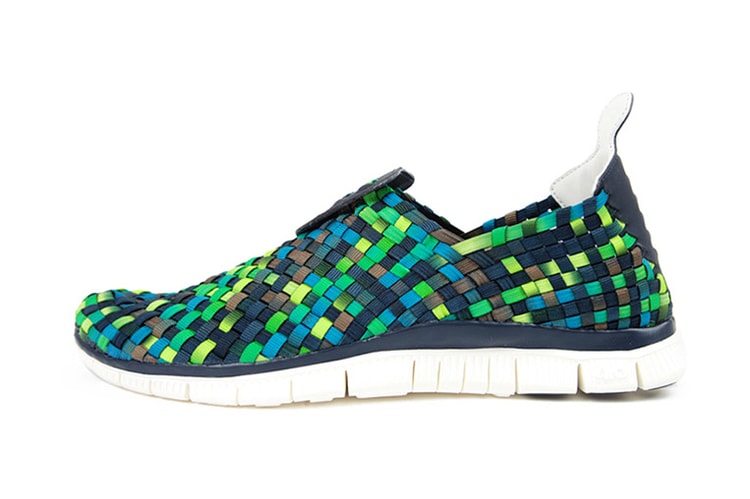