Having worked for the likes of adidas, BMW, Powerade, and the BBC, Tomas Leach is already an accomplished young director. Leach completed his schooling in the UK in 2002, and since has also gone on to develop his skill set at Bennetton’s creative incubator, Fabrica. Despite his near-heavyweight status though, the artist keeps little on his person in the way of accessories. Beyond a notebook, a collection of essays, and a hard drive, there’s little excess in Leach’s every day items. Perhaps though, that’s how he likes things – direct, pointed, minimal – as with his films. Learn more about Tomas Leach through this edition of HYPEBEAST Essentials. 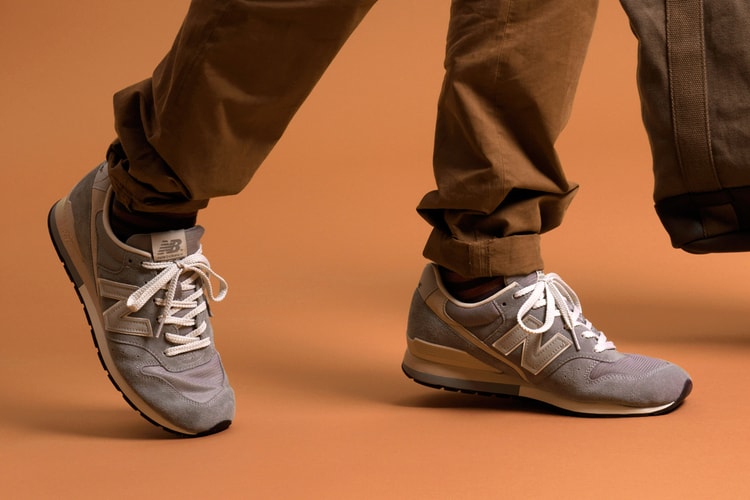 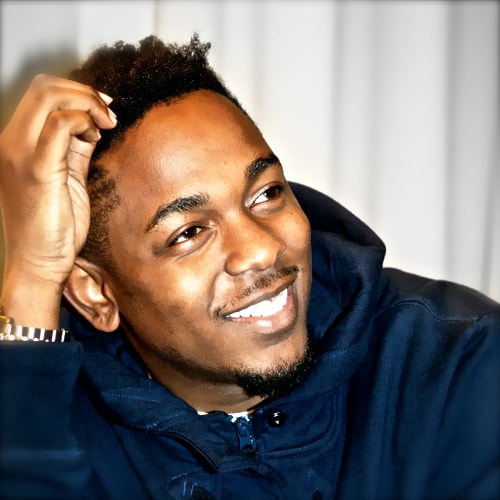 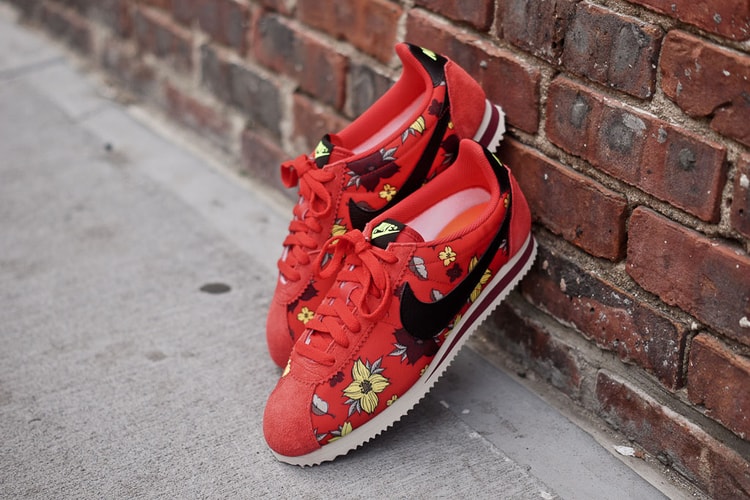 Perfect for the warm weather of the summer months, Nike Sportswear introduces a trio of Quickstrike
By HB Team/May 20, 2013
May 20, 2013
0 Comments 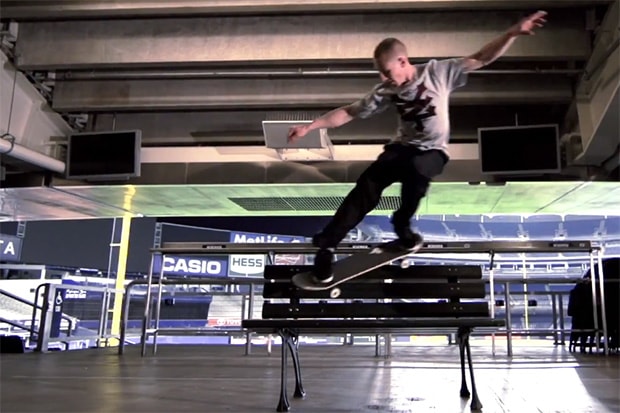 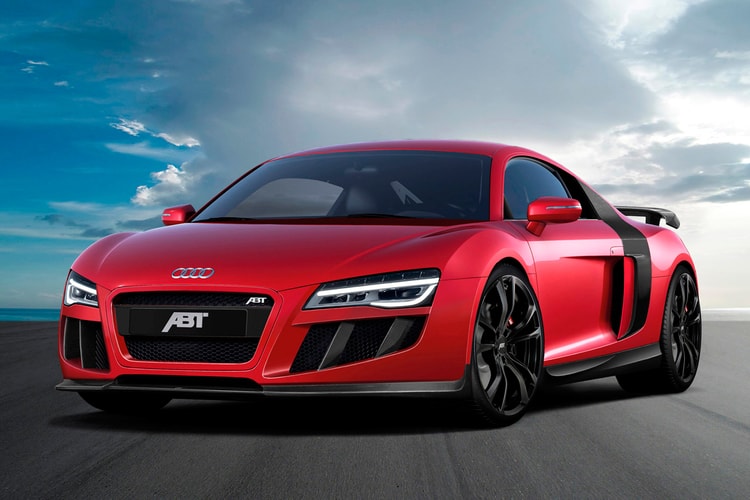 Audi R8 V10 by ABT Sportsline 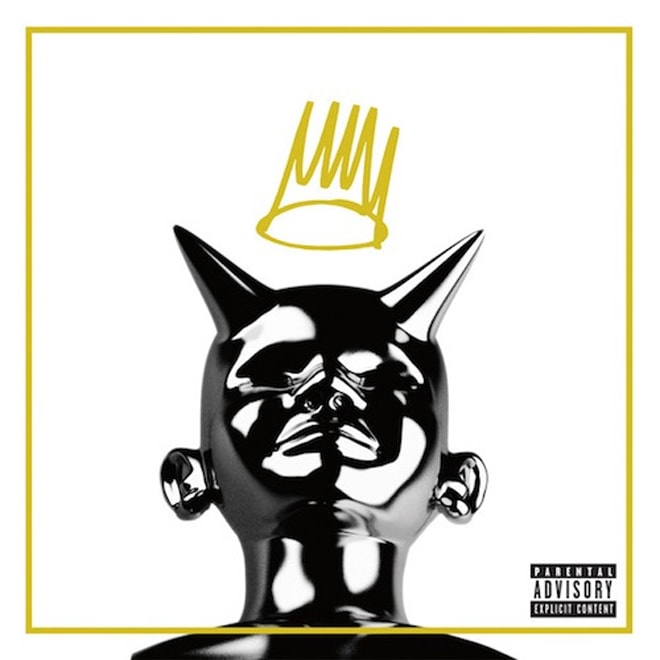 Of course to coincide with the theme behind the project’s title, here we get a look at the devilish
By Jonathan Sawyer/May 20, 2013
May 20, 2013
0 Comments
More ▾