After a snippet of the highly-anticipated track surfaced earlier this week, fans now get the full version of Beyoncé and Andre 3000‘s latest rendition of Amy Winehouse‘s classic tune “Back To Black.” Set to appear on the upcoming The Great Gatsby soundtrack, you can stream the song down below. With all the previous solid releases from the upcoming soundtrack, could this possibly be the best album of the year? 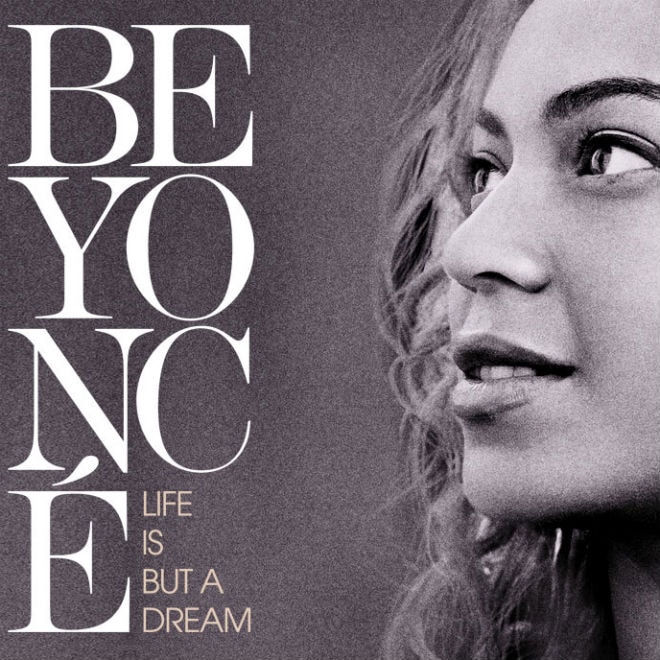 Beyoncé – God Made You Beautiful 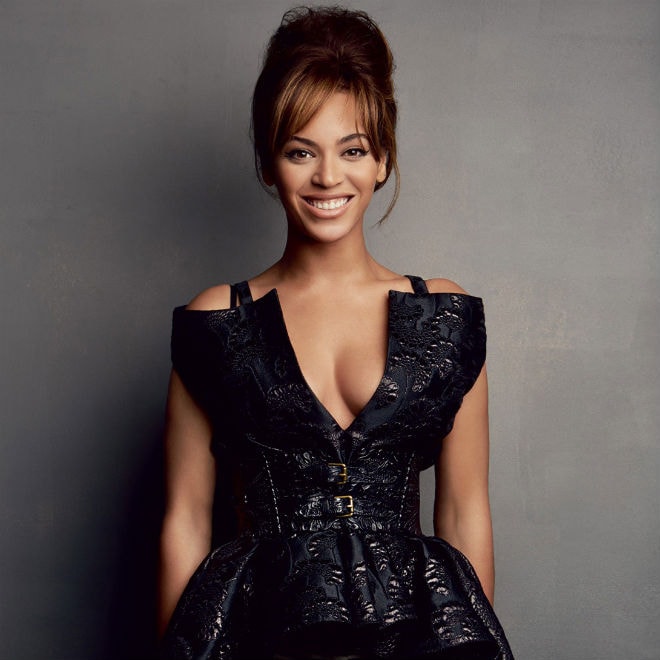 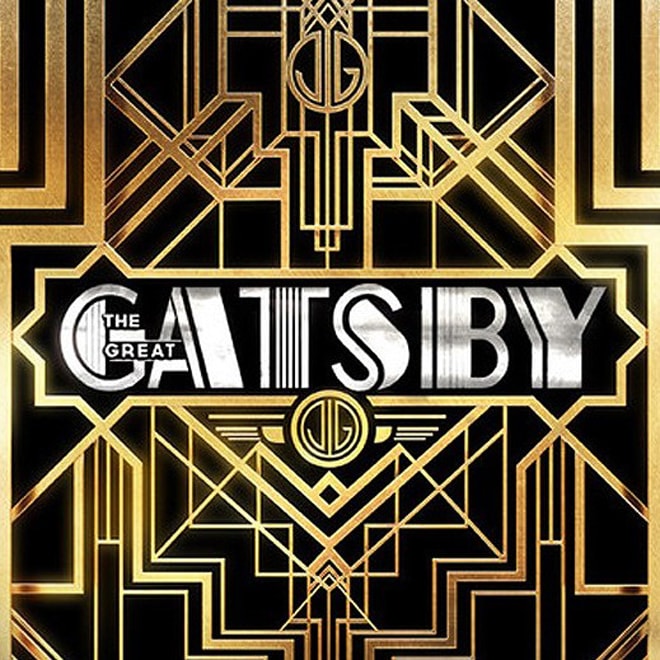 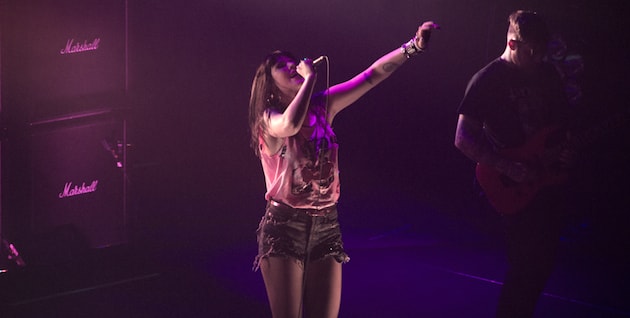 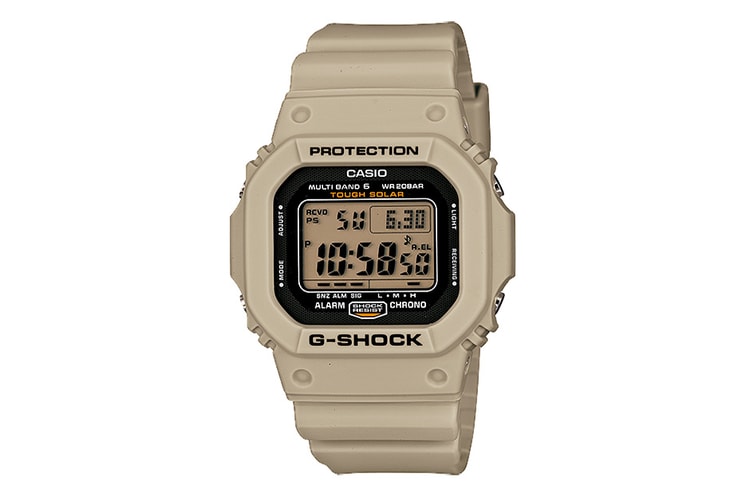 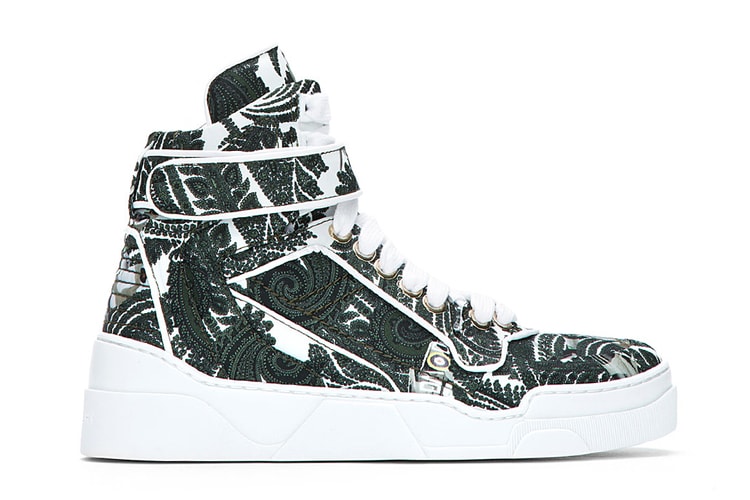 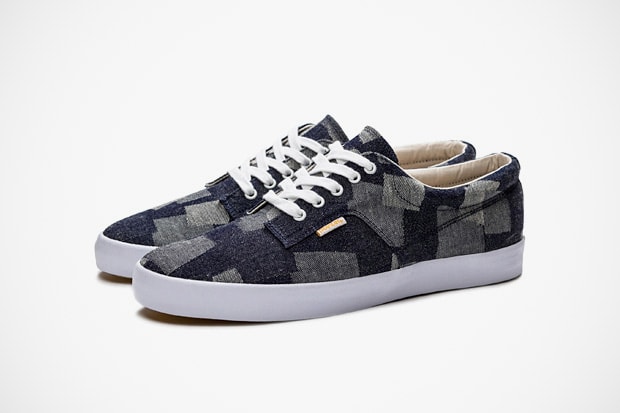 Pointer’s minimalistic AFD undergoes a patterned revision for this season through a patchwork denim
By HB Team/Apr 27, 2013
Apr 27, 2013
0 Comments 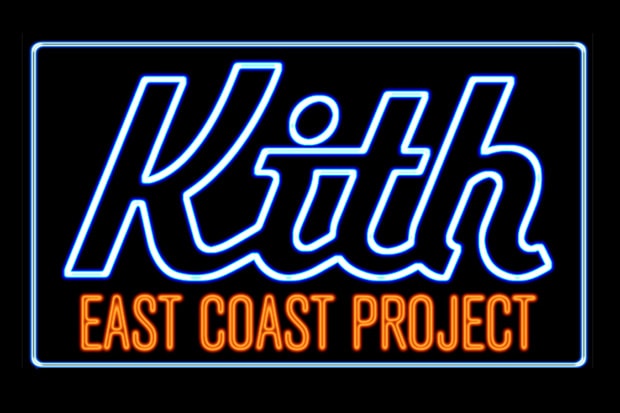 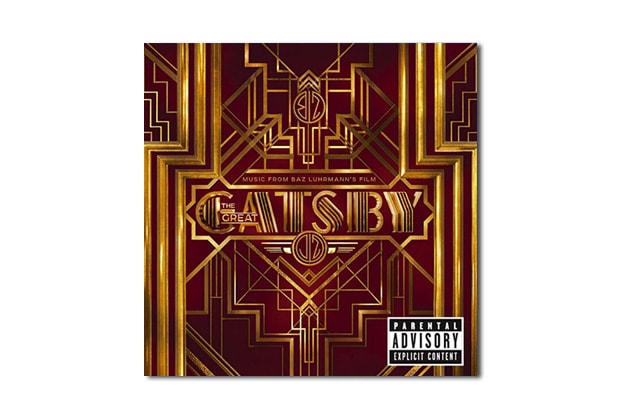 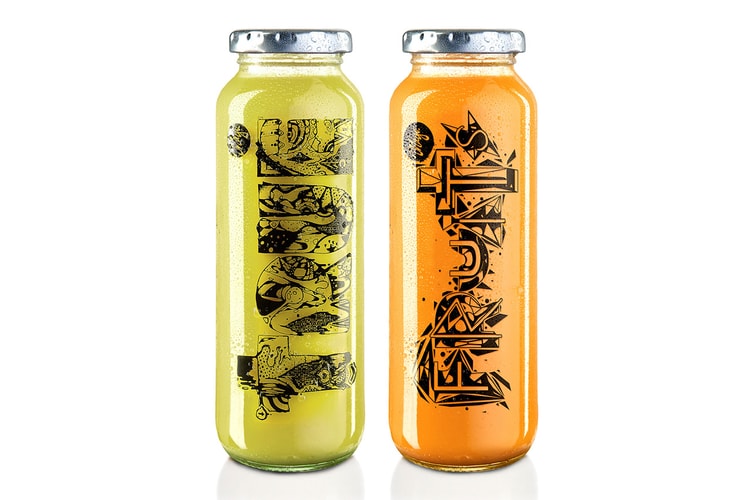 Since having left his mark on the fashion industry with Domo Arigato — where streetwear and
By Ambrose Leung/Apr 27, 2013
Apr 27, 2013
0 Comments
More ▾