In a rare collaborative endeavor for the Japanese streetwear imprint, SWAGGER has teamed up with Vinny Cha$e and his brand new New York City-based creative company, Glass Cloud Vintage, to introduce a set of golden two-finger rings for Holiday 2013. Featuring red leopard-spotted fabric set in the ring’s golden construction, the design reads “TKNY” as a nod to the two parties’ Tokyo and Harlem roots. Limited to 25 pieces in all, the two-finger design is now available online for $180 USD. 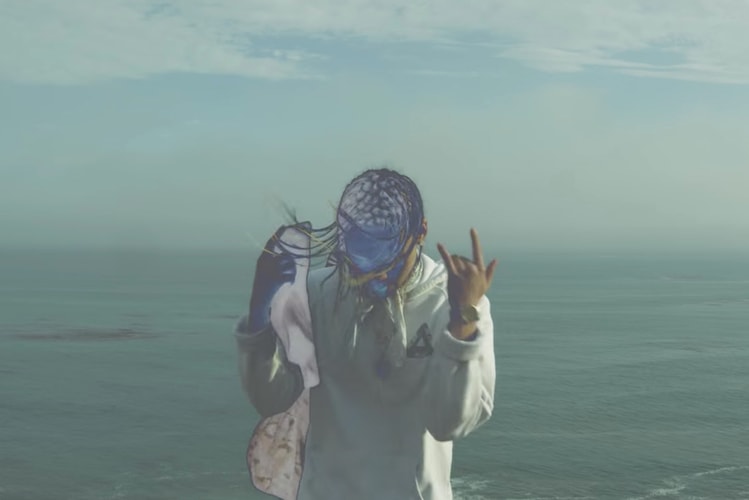 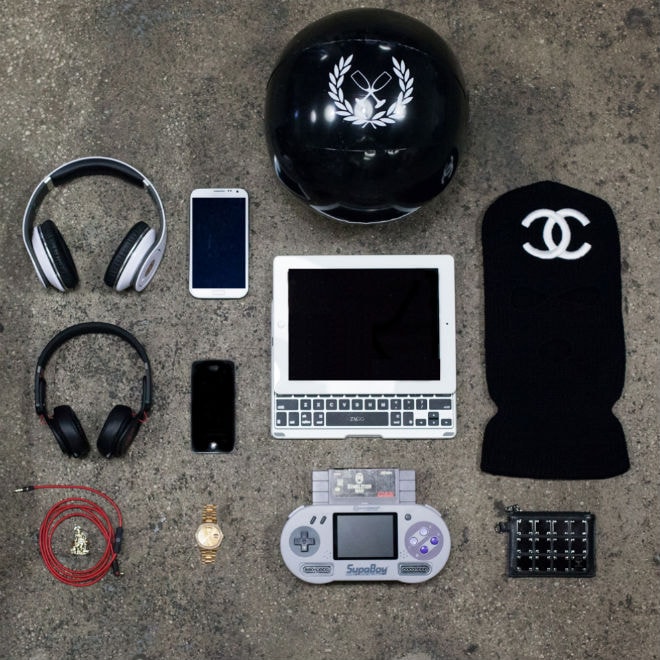 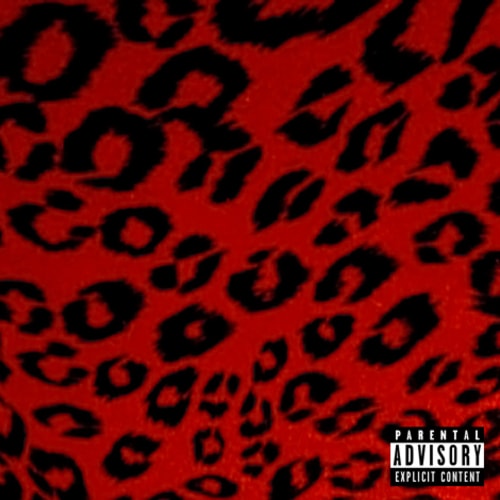 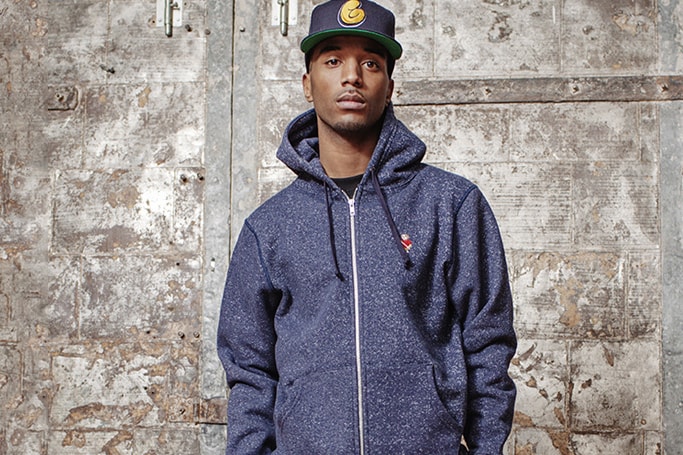 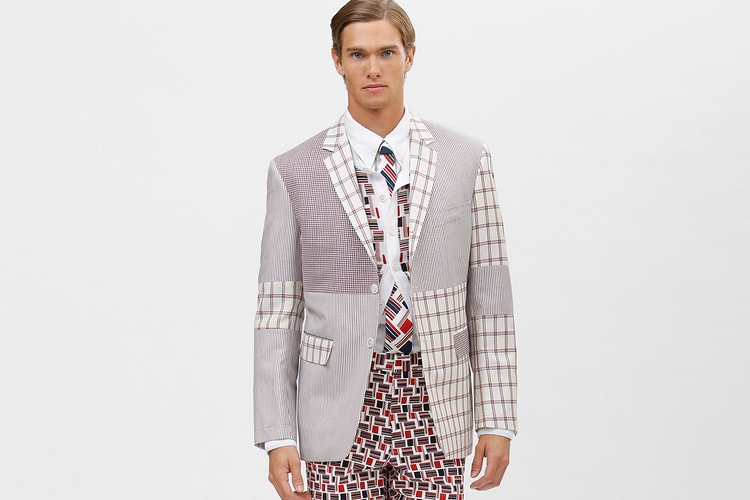 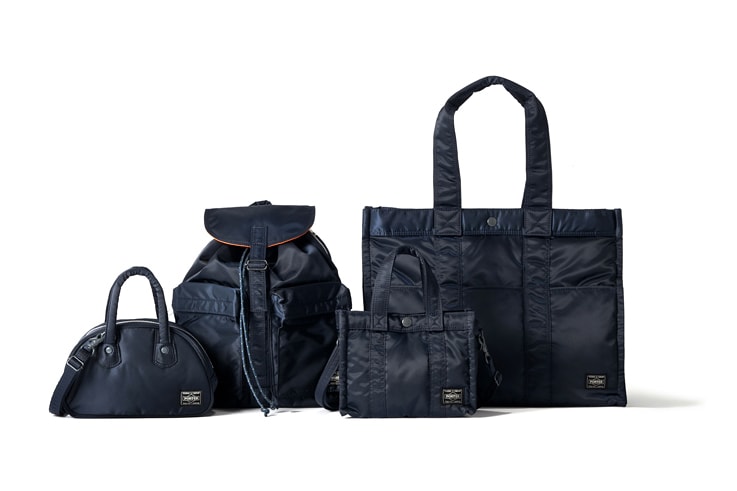 Japanese staple accessories brand Head Porter celebrates its 15th anniversary with the release of a
By Staff/Dec 17, 2013
Dec 17, 2013
0 Comments 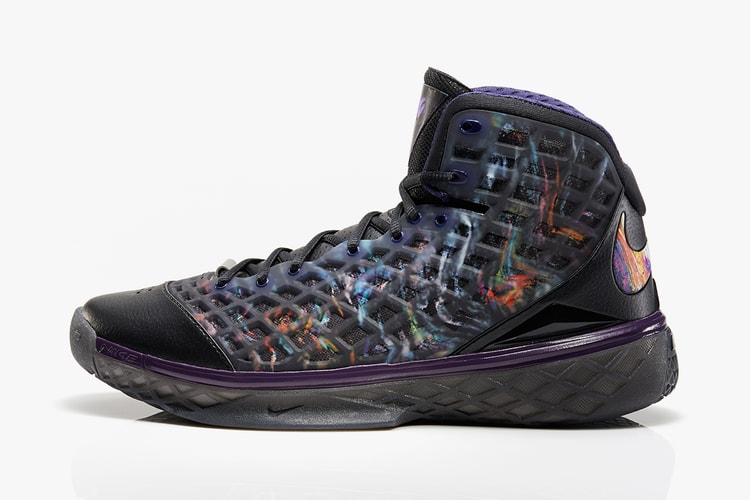 Amongst the frenzy of media swirling around television and talk radio, it seems like Kobe-mania
By Aaron Lau/Dec 17, 2013
Dec 17, 2013
0 Comments 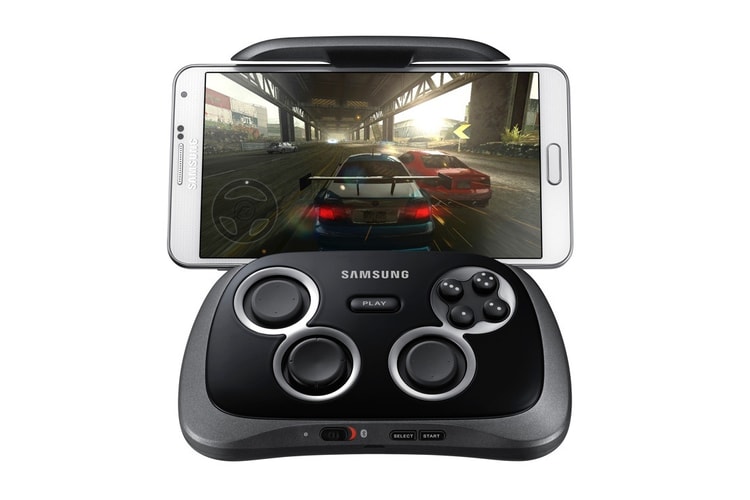 Though its first mockup drew obvious inspiration from the Xbox controller, Samsung unveils its
By Robert Marshall Jr./Dec 17, 2013
Dec 17, 2013
0 Comments 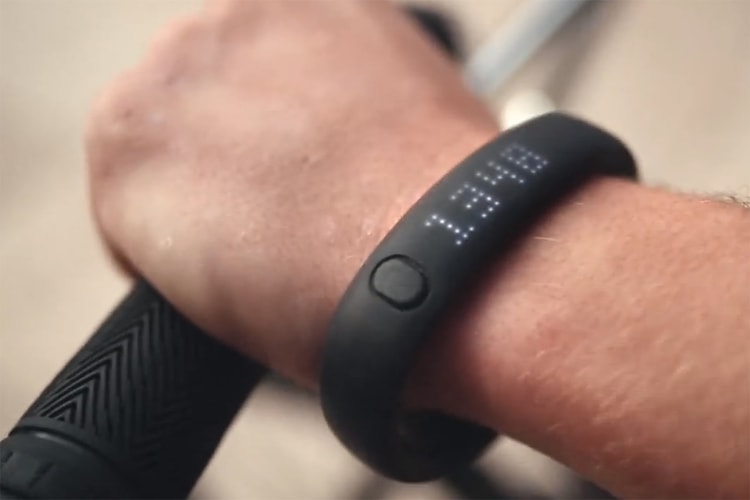