After falling on the negative side of news, due to controversies with both Tyler, the Creator and Pharrell, will.i.am looks to try and send out some positive vibes as today he drops off a brand new track. Gathering up some of the music industry’s top names, the Black Eyed Peas frontman shares his latest single “Feeling Myself,” featuring Miley Cyrus, French Montana and Wiz Khalifa. 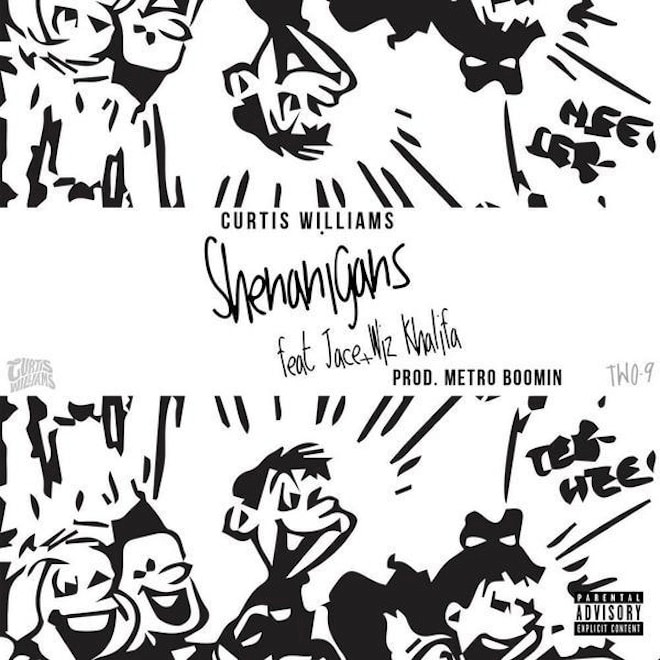 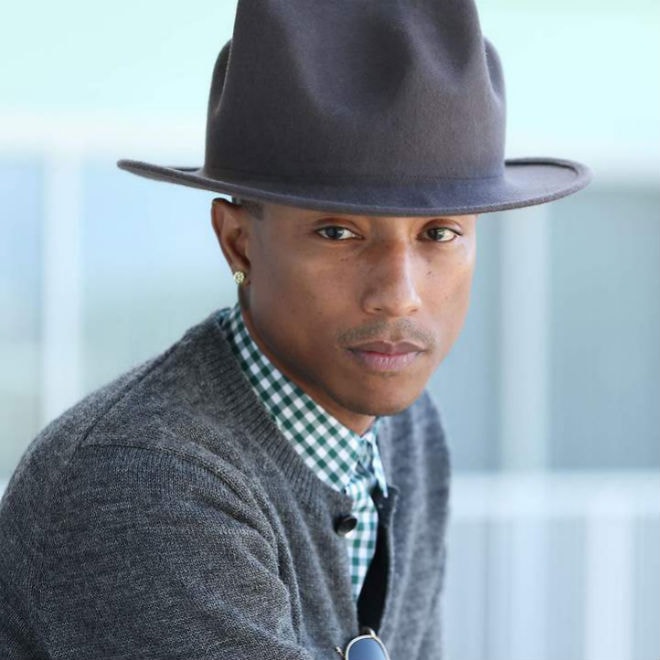 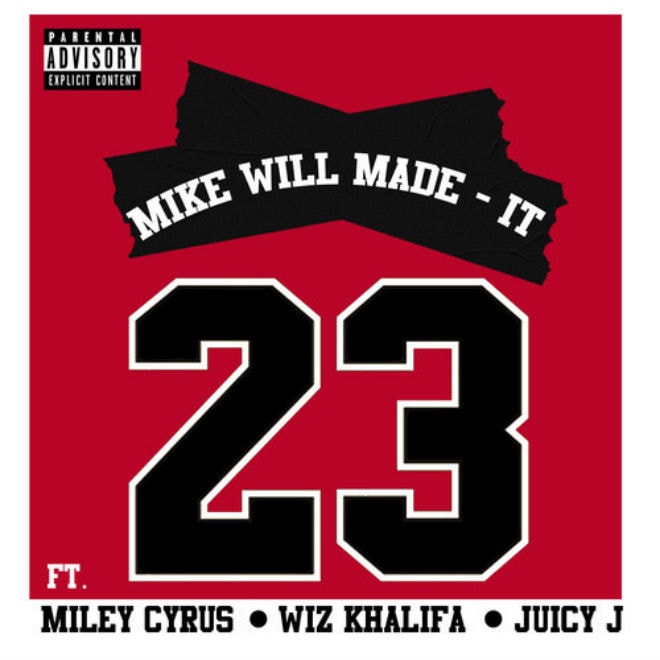 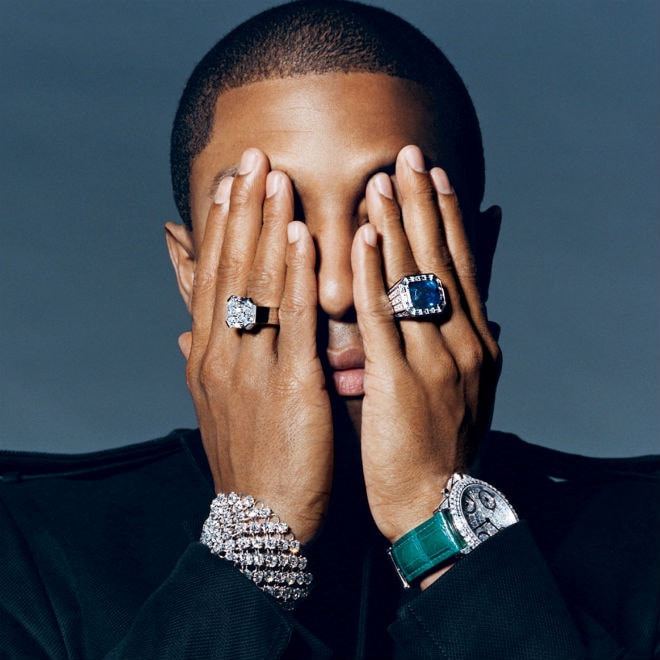 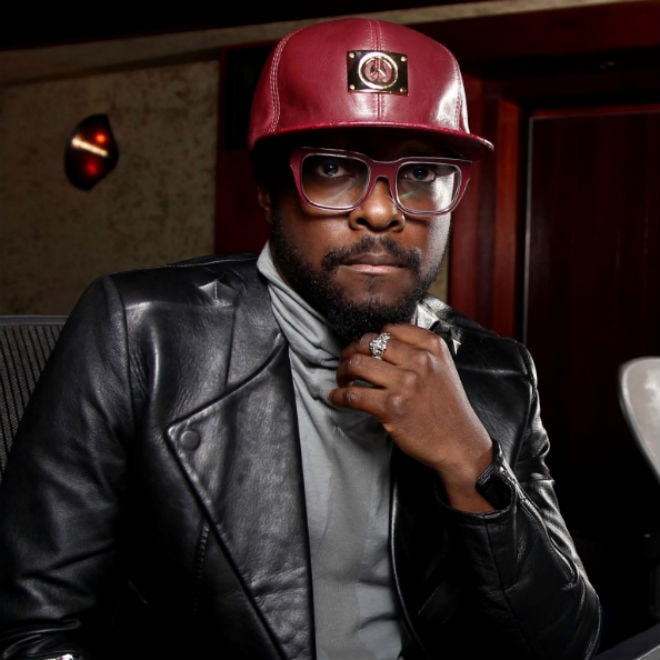 will.i.am Suing Pharrell Over 'i am OTHER' Brand? 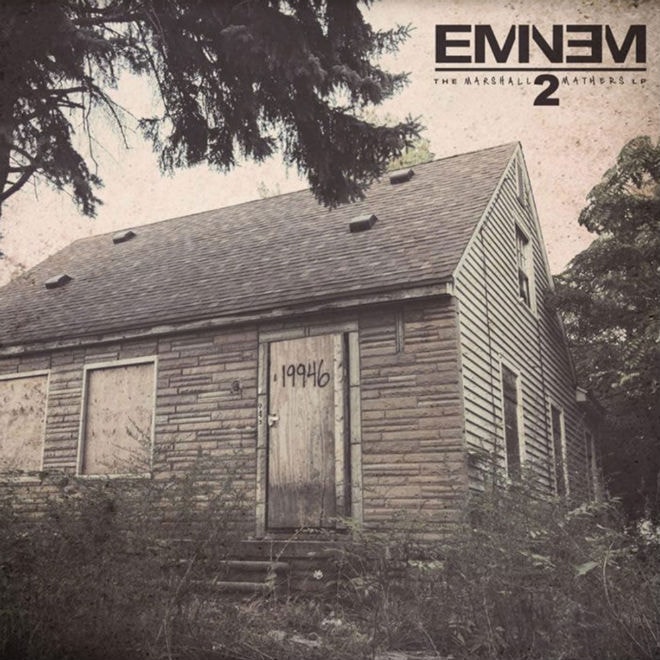 According to early projections, it appears Eminem is going to rock the Billboard charts with his
By admin/Nov 6, 2013
Nov 6, 2013
0 Comments
Music 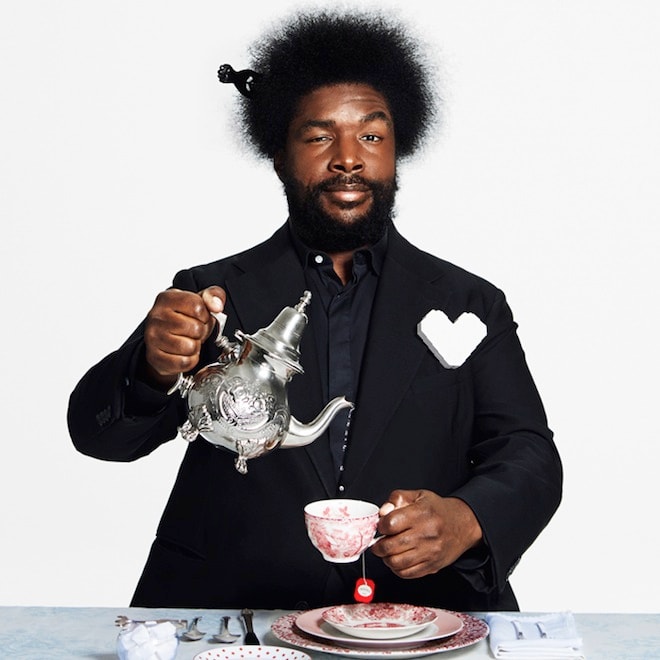 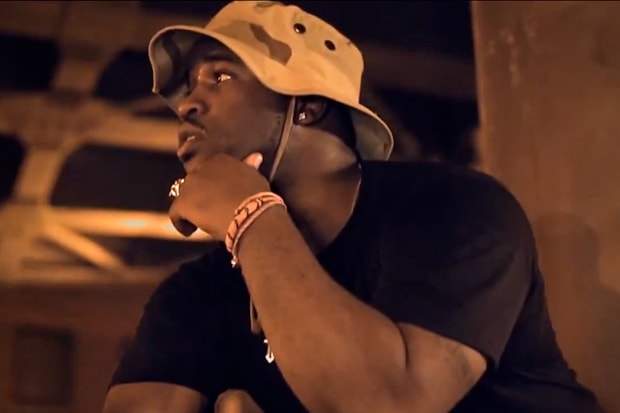 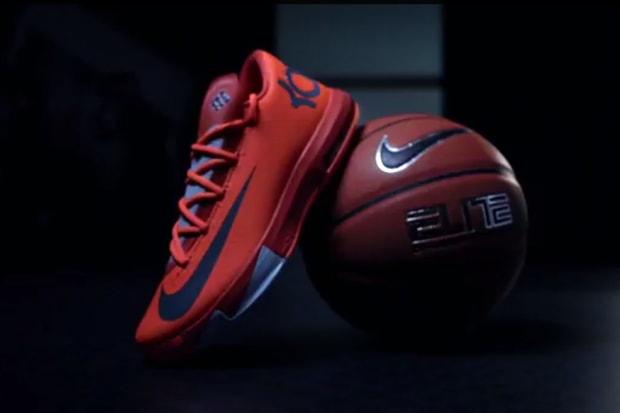 Nike Basketball offers up a look at the collective of designers behind the brand’s most innovative
By James Shorrock/Nov 6, 2013
Nov 6, 2013
0 Comments
More ▾