After teaming up for a trio of special edition aeronautically-inclined takes on the Rolex Deepsea, British artist Marc Quinn and renowned customizer Bamford Watch Department have renewed their collaborative endeavors to introduce the “Red Ocean Orbit” Rolex Milgauss. Eschewing Bamford’s signature Military Grade Titanium matte black coating in favor of a brand new Carbon Nano Vapour finish, the unique Milgauss sports a red oceanic graphic across the entirety of the dial as the usual branding and markers have been removed to further highlight the artwork. Finished with matching red hands, the “Red Ocean Orbit” Milgauss is limited to just 15 pieces worldwide and is now available from BWD, Hong Kong’s Lane Crawford and The Webster Miami. 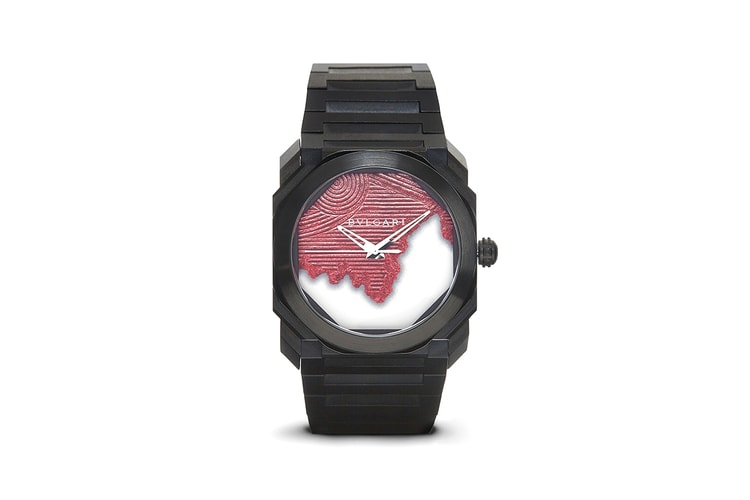 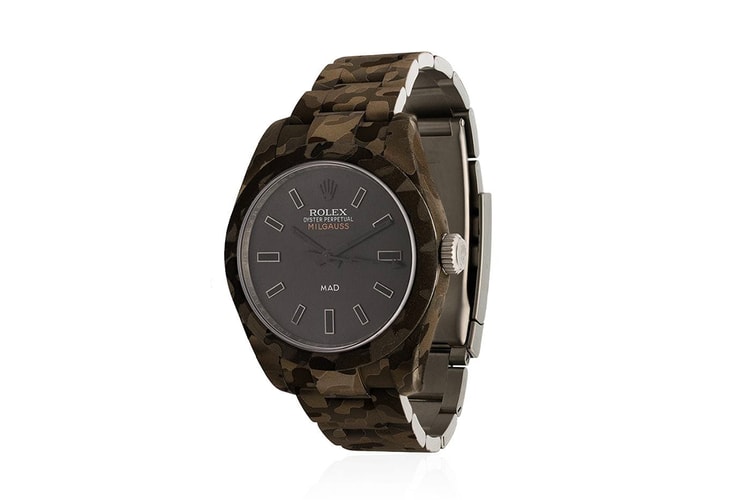 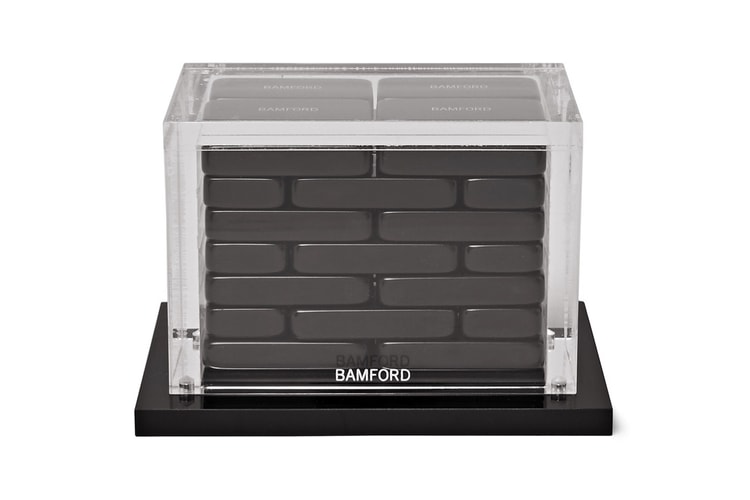 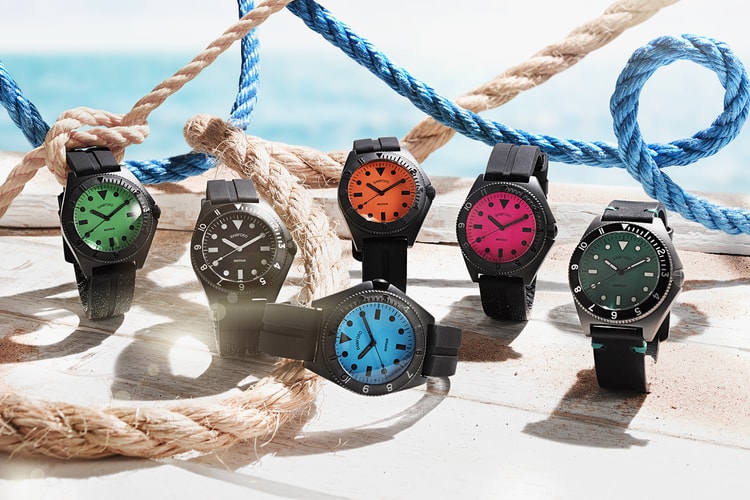 Bamford Watch Department Puts a Miami-Inspired Spin on the Mayfair 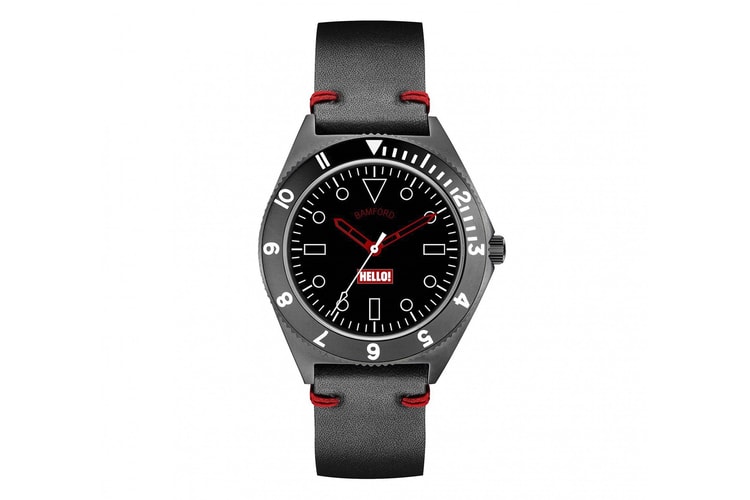 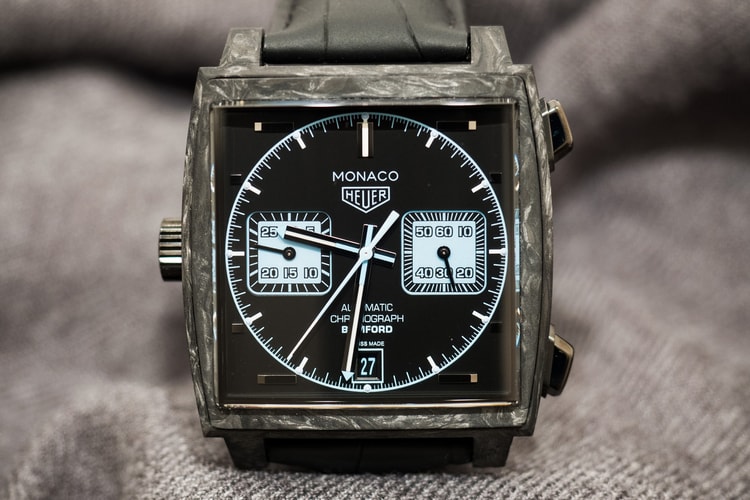 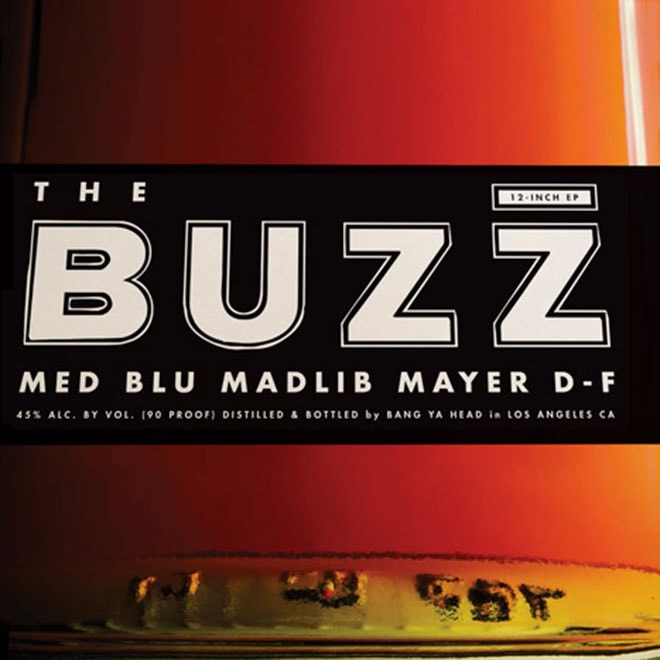 Having already teamed up earlier this year for The Burgundy EP, MED and Blu have joined forces
By Selina Tan/Nov 5, 2013
Nov 5, 2013
0 Comments 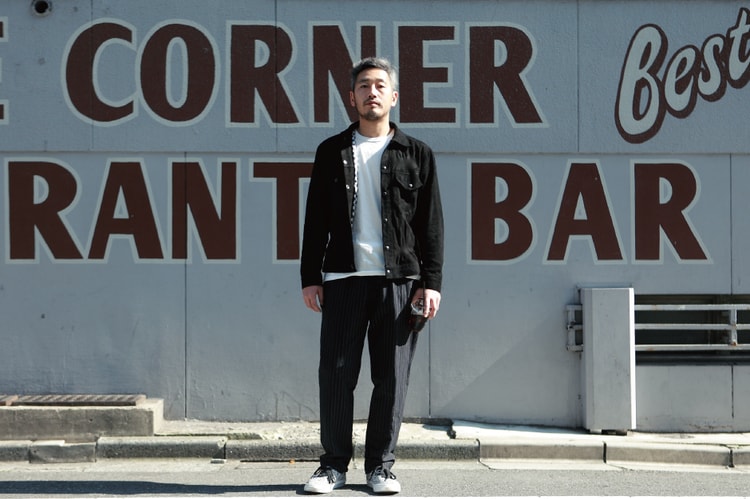 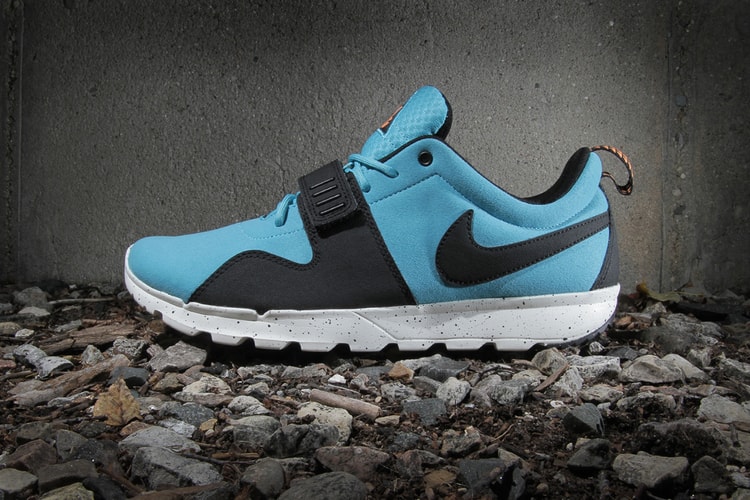 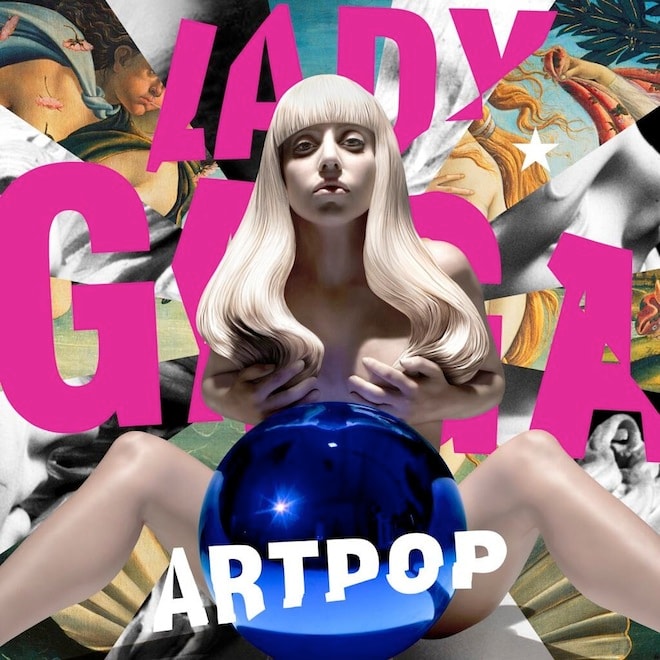 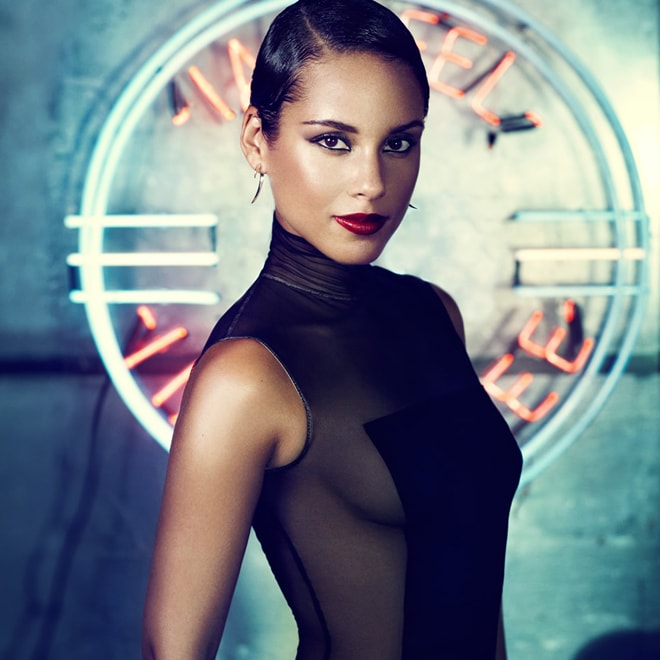 Alicia Keys - Queen of the Field

Alicia Keys was solicited to contribute to the soundtrack for Steve McQueen’s new film, 12 Years A
By Jonathan Sawyer/Nov 5, 2013
Nov 5, 2013
0 Comments 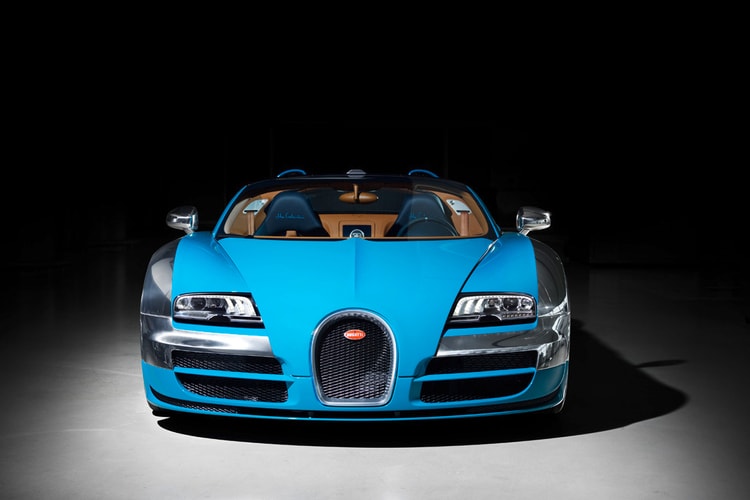