Just in time for today’s Thanksgiving festivities, rising songstress BANKS has covered The Weeknd‘s “What You Need.” Shot and recorded live in session at the Maida Vale studios, this rendition is everything you expect it to be — dark, soulful, sexy and elegant. We can definitely see the potential for a future collaboration between both artists here. See if you agree with us and hit the play button down below. 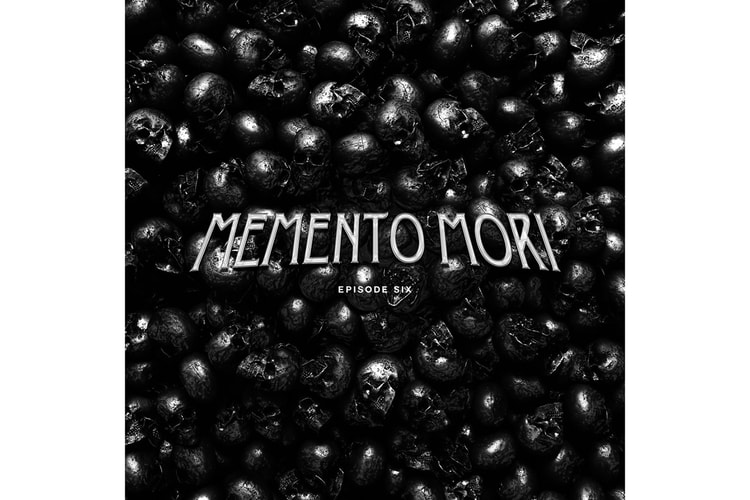 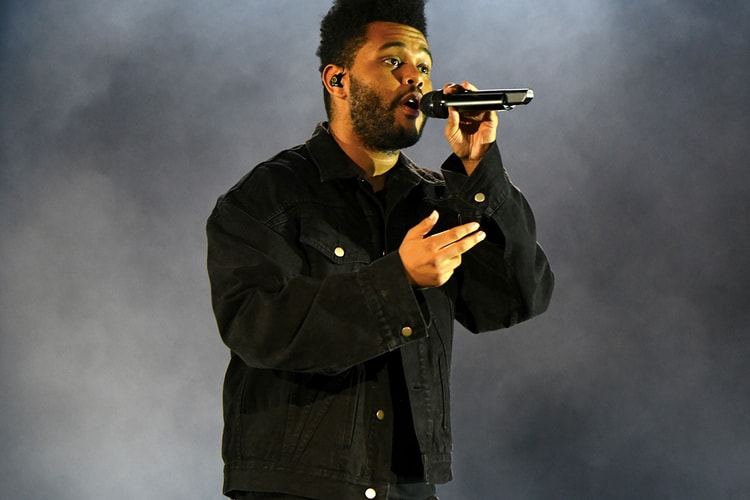 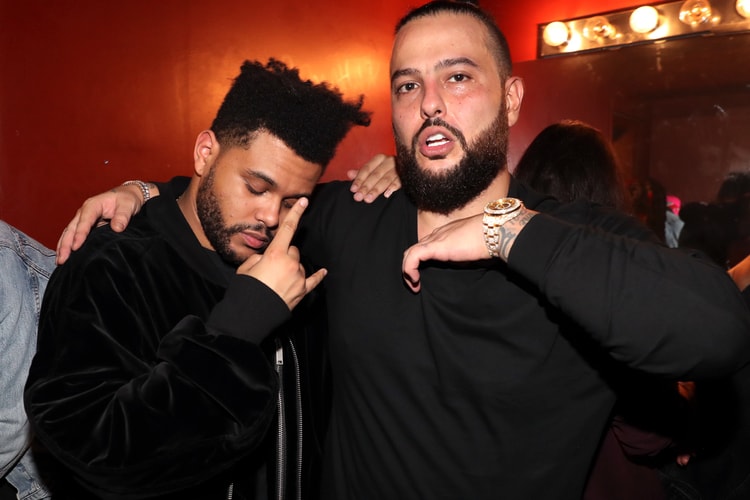 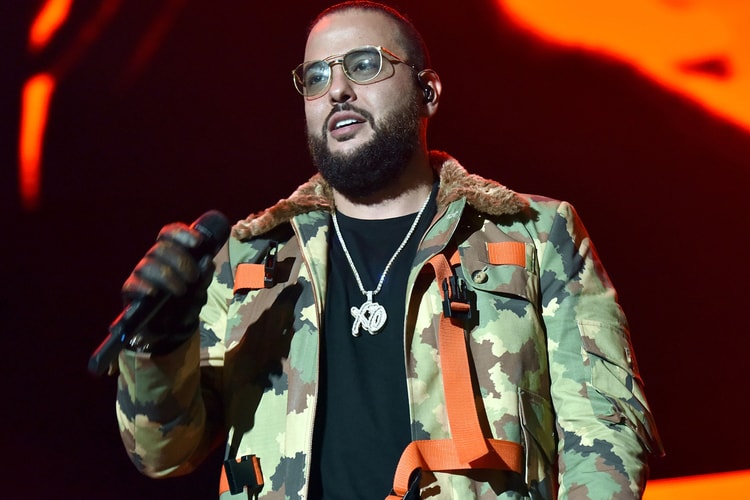 The Weeknd Joins Belly for the Melodic "What You Want" 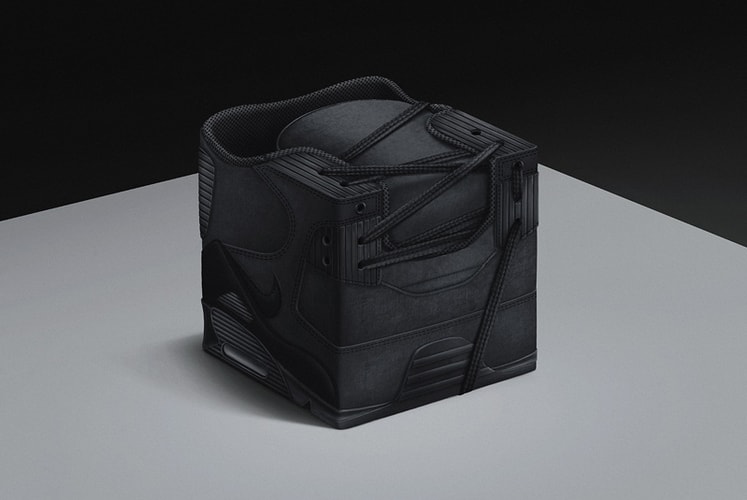 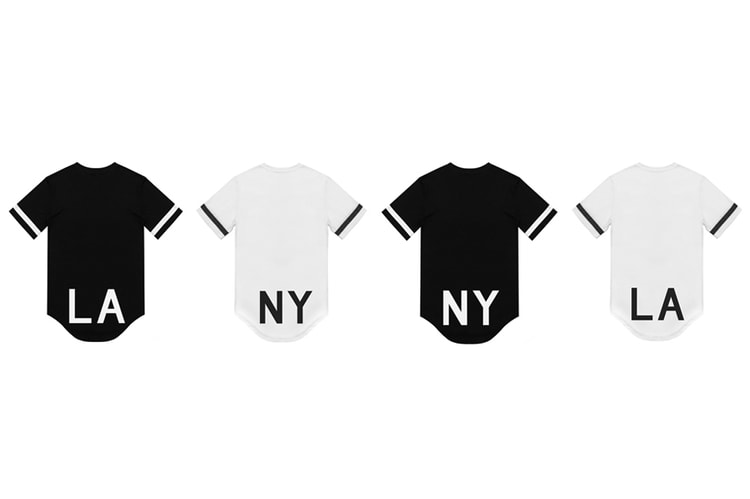 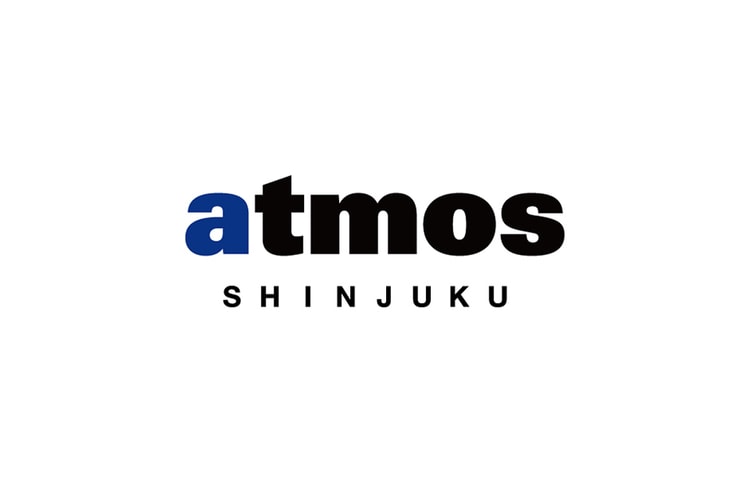 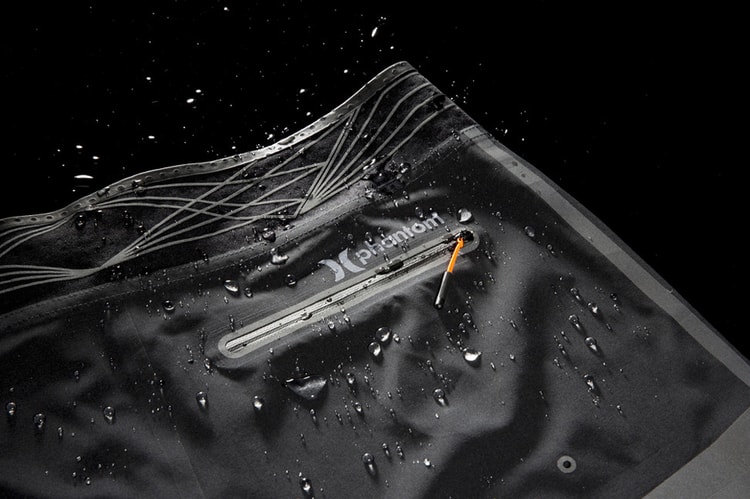 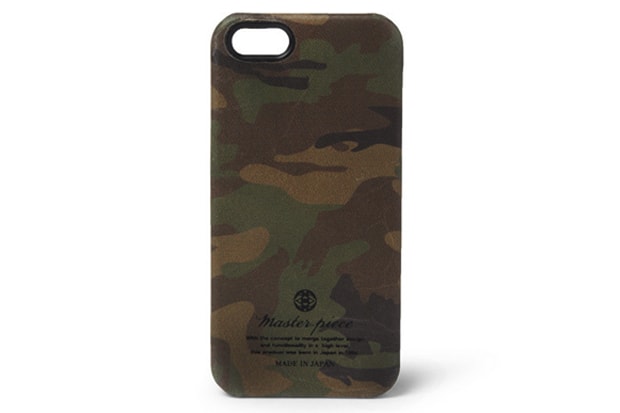 Introducing another addition to its selection of crafted accessories, Japanese
By Zahra Jamshed/Nov 28, 2013
Nov 28, 2013
0 Comments 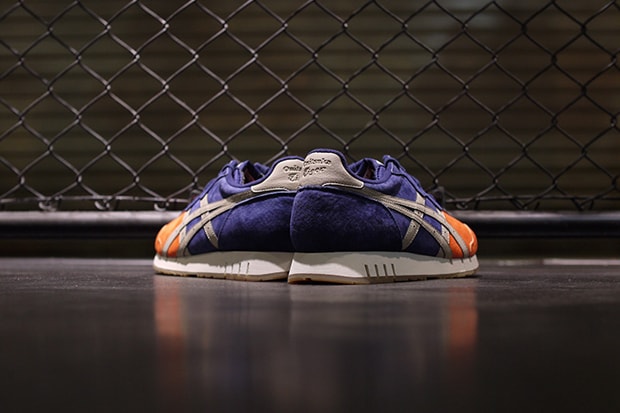