Since leaving Jack Spade for his own pursuits in fashion design, Matt Singer continues to present clean-cut silhouettes as part of his eponymous label. Catering for the refined traveler, everything from the oxford button-down, belt, to tote is crafted with timeless appeal — a quality reflected by his extensive experience in the trade. Simple yet sought-out, a certain type of intimacy is carried out in each offering, some of which can be seen in his Essentials. Alongside staple pieces and collaborative items from his label, we also see a number of utilitarian garments from Timberland such as the Earthkeepers Tremont Boot and Abington Jacket, in addition to gifts from his girlfriend which he surely cannot omit. 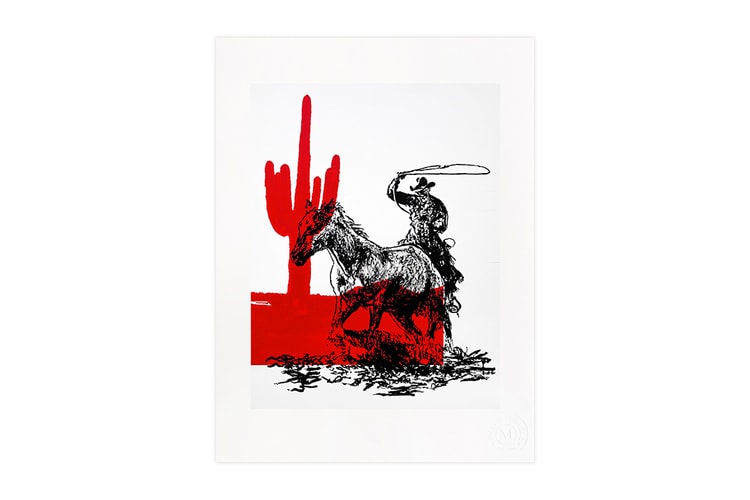 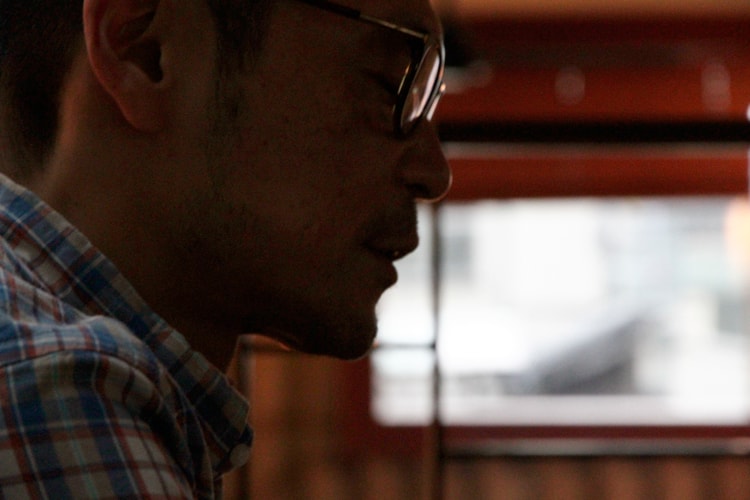 Tetsuya Suzuki on the Future of honeyee.com & .fatale 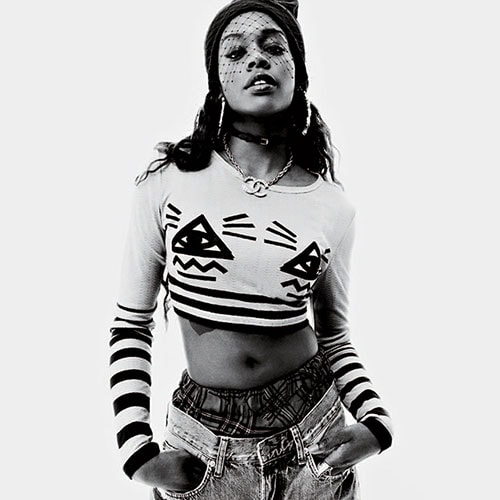 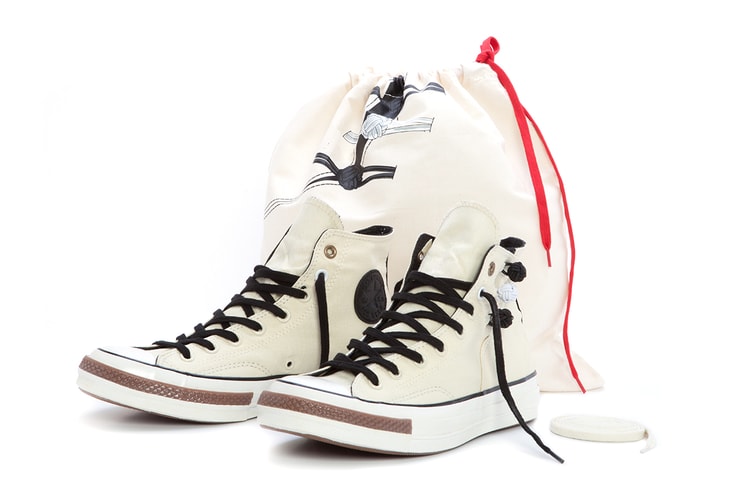 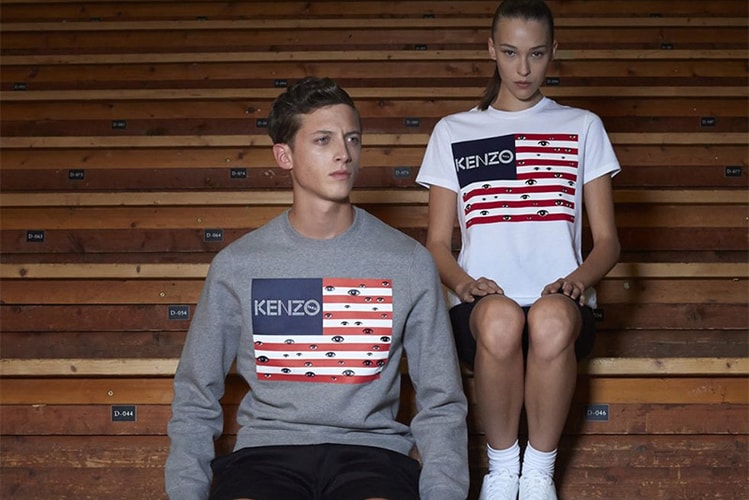 Paris-based label KENZO is on a roll today, releasing not only its latest collaboration with New
By Staff/Oct 28, 2013
Oct 28, 2013
0 Comments 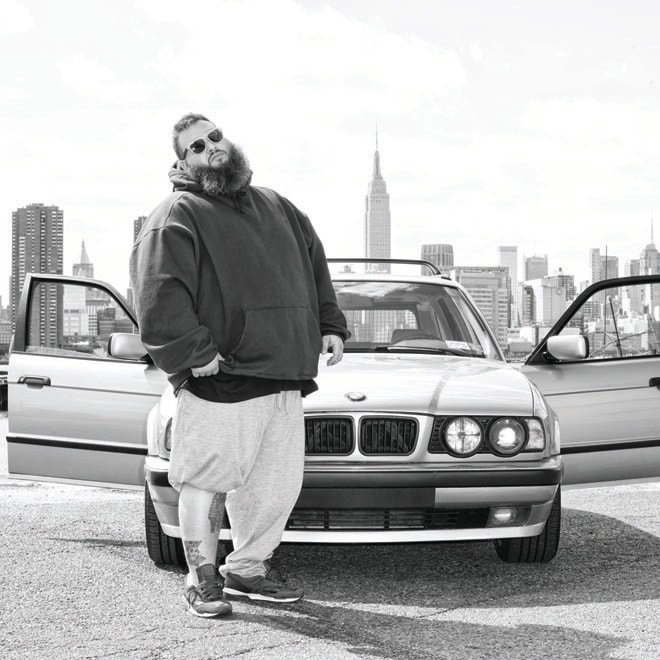 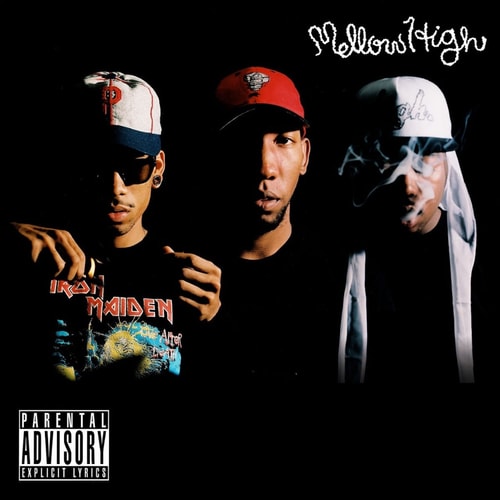