MIHARAYASUHIRO‘s fall/winter collection for 2012 was a thoughtful exercise in toying with and reversing the typical military overtones found in fashion. Veering away from staid martial and utilitarian connotations, the designer incorporated camouflage in luxurious, sophisticated ways on a wide array of civilian clothing, both traditional and modern. Trendy, but not tired, his usage of the motif on these Camo-Toe Brogues involved replacing a plain cap toe with an orange and burgundy-based camouflage. Elsewhere, the predominantly black, all-leather derby features traditional brogue detailing and a slight sheen. The MIHARAYASUHIRO “Camo-Toe” Brogues are available now at Browns. 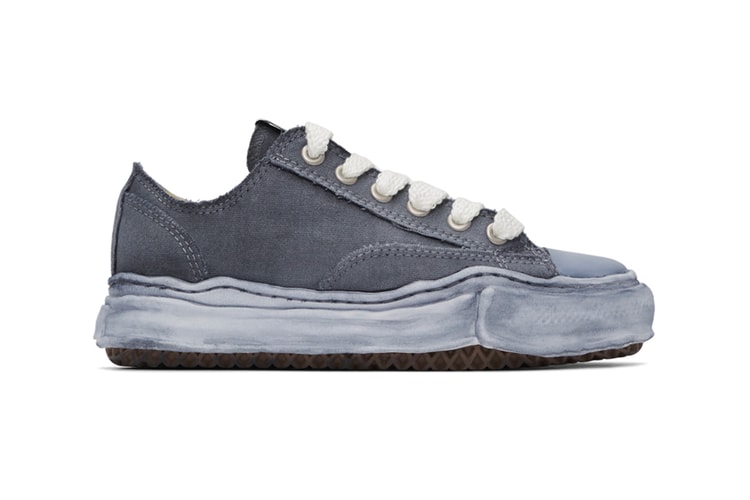 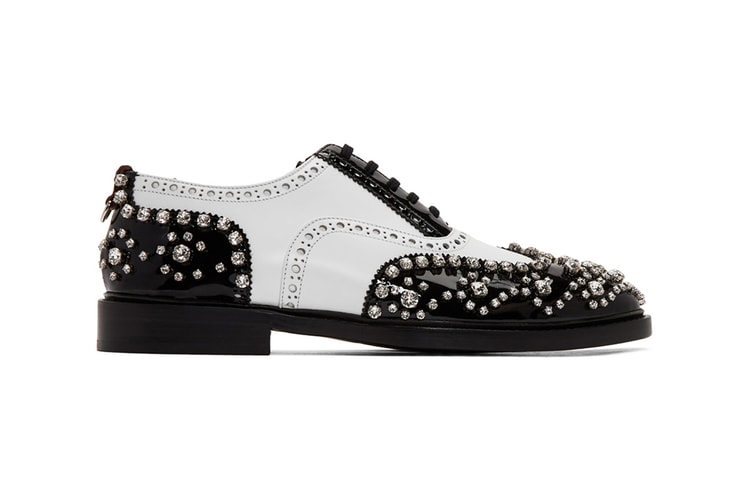 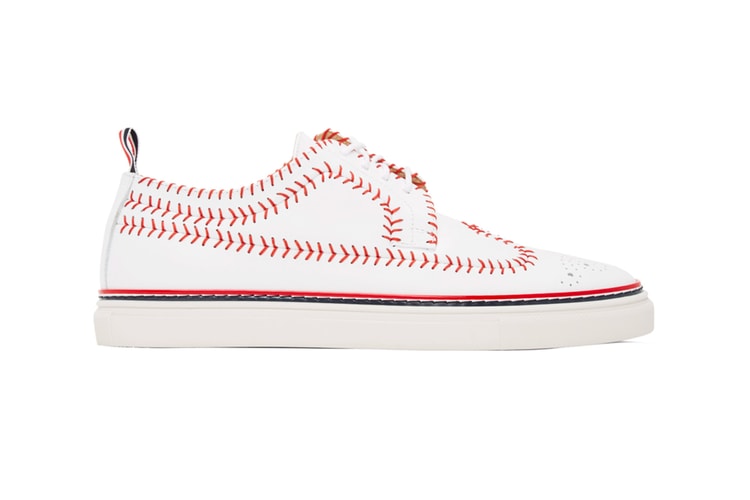 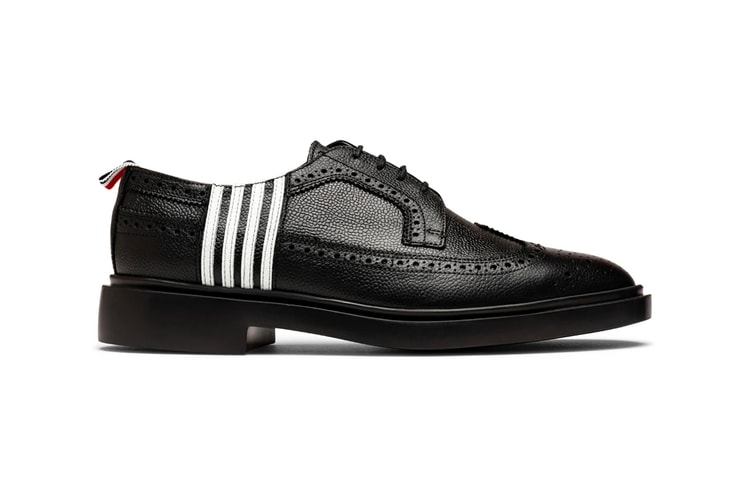 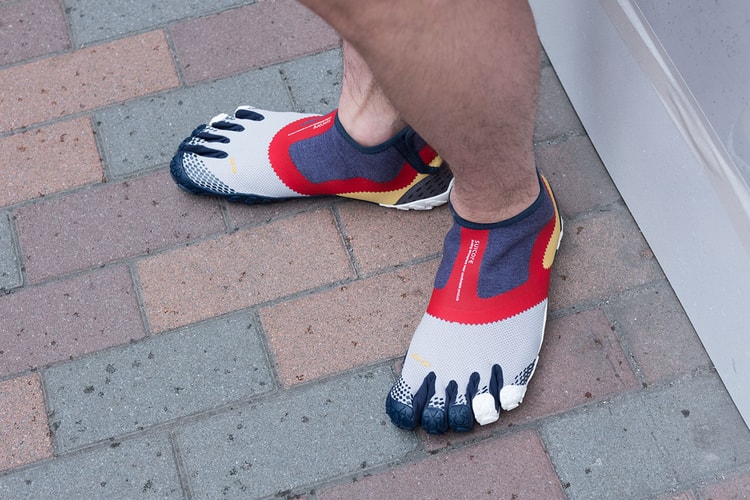 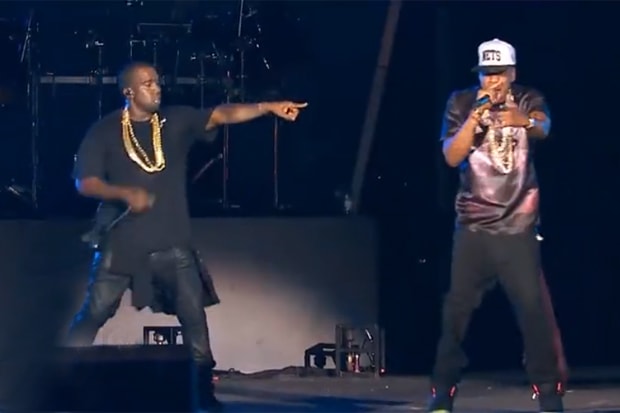 As a surprise to reward the audience at Jay-Z’s inaugural Made in America festival, Kanye West and
By Josh Davis/Sep 2, 2012
Sep 2, 2012
0 Comments 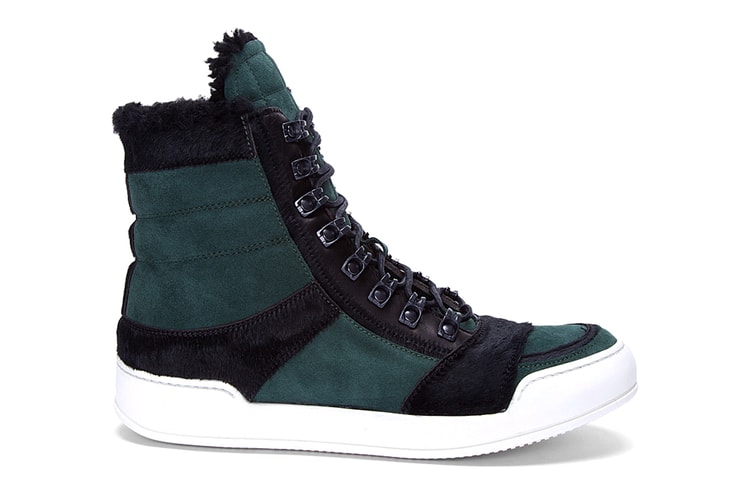 From the Parisian designer label Balmain comes the release of its Dark Green Suede and Calf-Hair
By Alex Lendrum/Sep 2, 2012
Sep 2, 2012
0 Comments 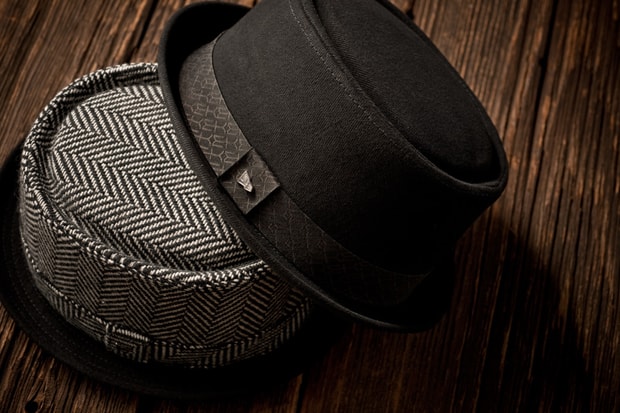 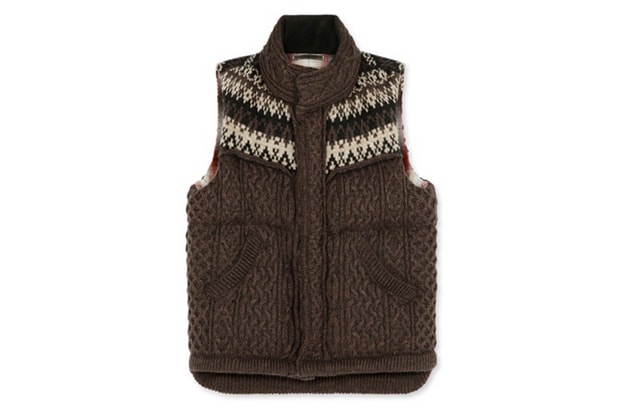 The MIHARAYASUHIRO knit down vest is the brand’s take on the popular fair isle trend for
By Jake Woolf/Sep 2, 2012
Sep 2, 2012
0 Comments 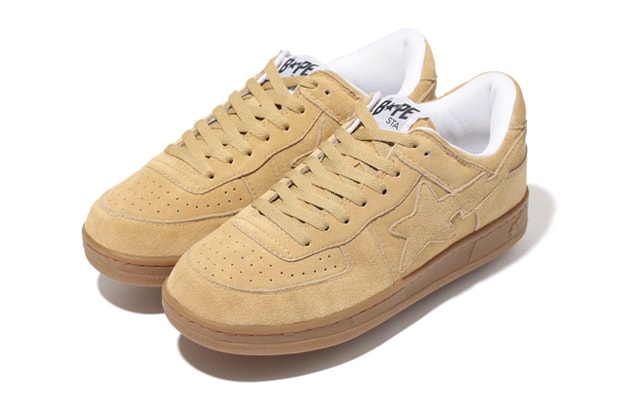 This season A Bathing Ape re-releases a classic from its footwear archives, the Sk8 Sta. Pulling
By Eddie Eng/Sep 2, 2012
Sep 2, 2012
0 Comments 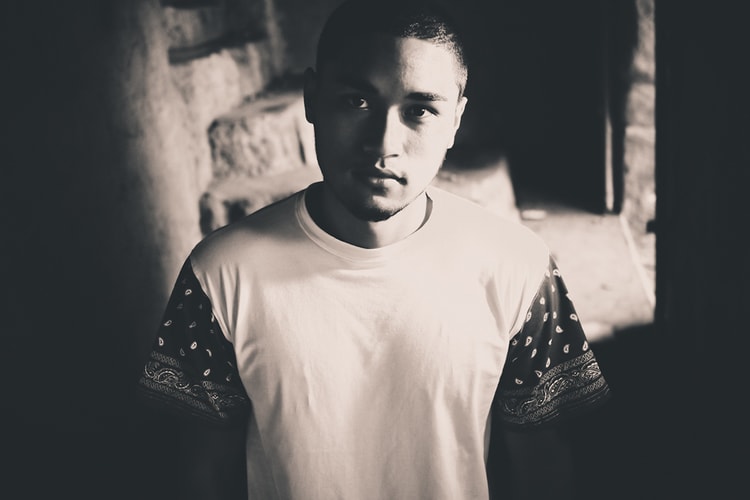