Known as one of the top skate teams in the world, the boys from LRG hit Nicaragua where prodigal son Chico Brenes made his triumphant return. Hailed as the first Nicaraguan pro, he enlisted the likes of Tom Asta, Billy Marks, Carlos Ribeiro, Rob Gonzalez and Tommy Sandoval for the historic trip and experience. The entire rugged journey is captured with heart and soul – a staple of an LRG production. 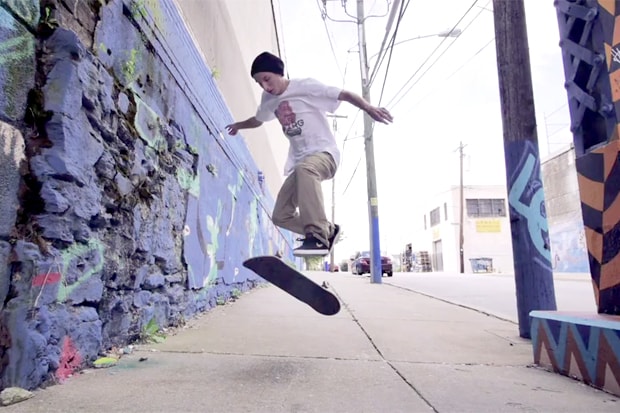 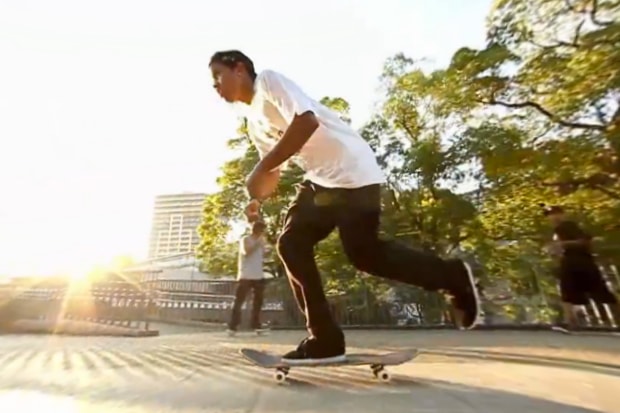 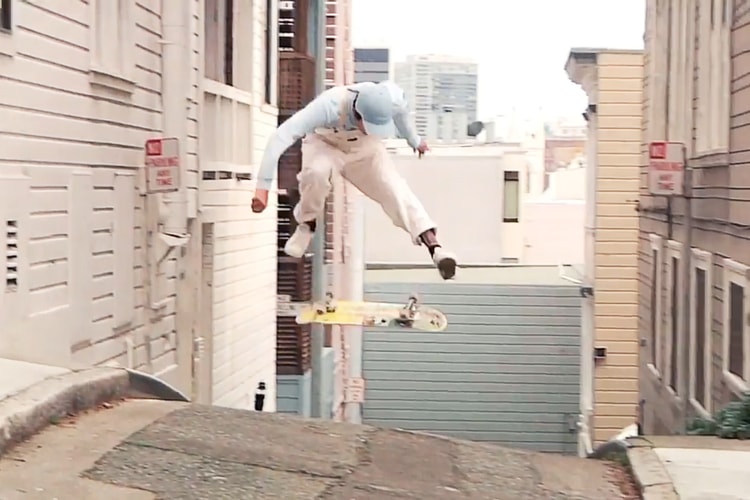 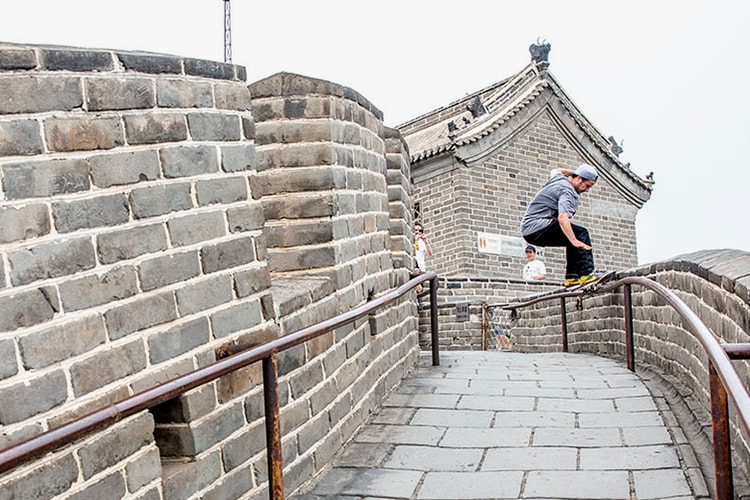 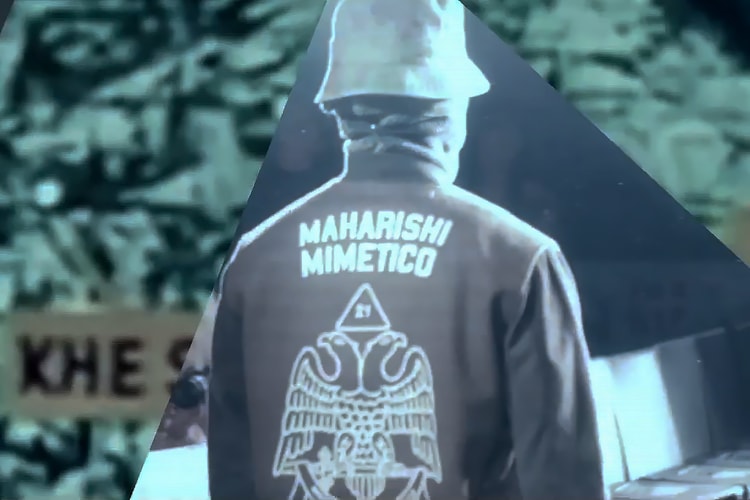 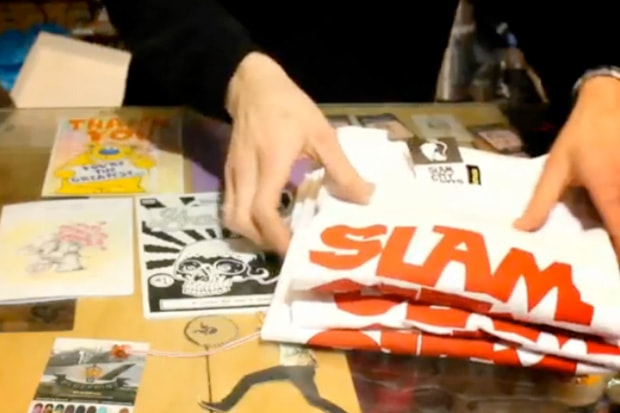 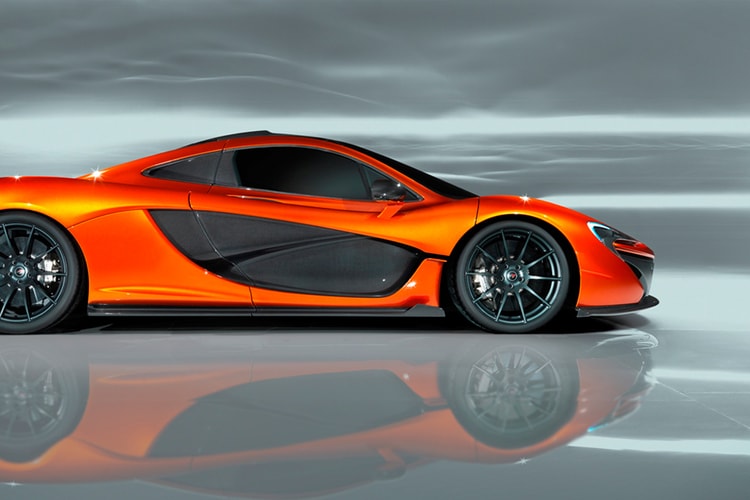 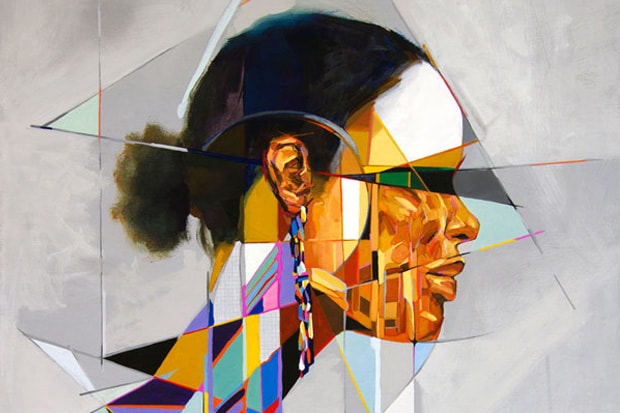 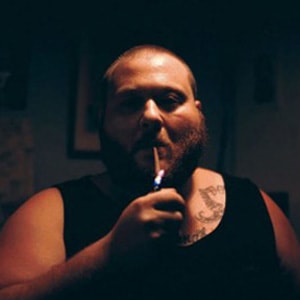 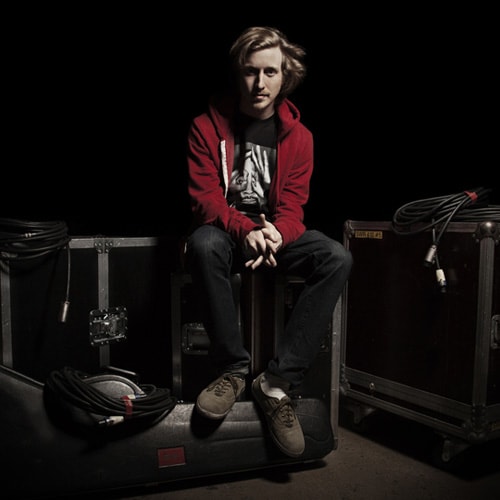 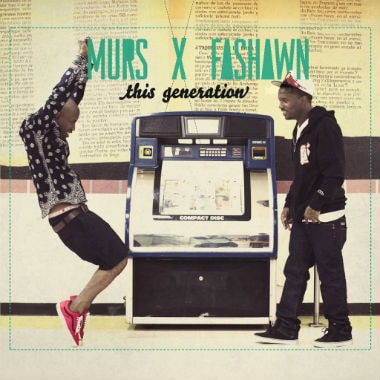