French design label A.P.C. makes its collaborations look easy, but never without first establishing a crystal clear design intent and a deep understanding and respect of the partnering brand. This rings especially true, with the label’s new collaboration with Nike on a two-piece sneaker collection for Nike’s Fall/Winter 2012 collection. For this specially limited collection, A.P.C. is breathing new life into two of Nike’s most revered and iconic sneakers: the Dunk and the Air Max. Both shoes have been stripped of any flashy colors or extroverted branding, and reduced to a fall palette of chilled hues like navy, ecru and brown. The collaborative A.P.C. branding hides just inside the tongue, keeping the timeless heritage of these two sneakers looking and feeling 100% true to their original counterparts. This highly anticipated collaboration should be trickling into select Nike stores towards the end of the summer. 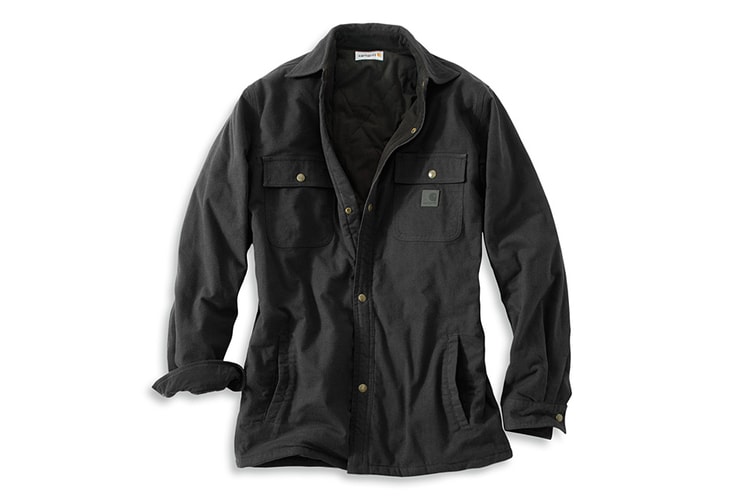 In addition to the lifestyle Carhartt WIP line that previewed the forthcoming Heritage
By Robert Marshall Jr./Jul 11, 2012
Jul 11, 2012
0 Comments 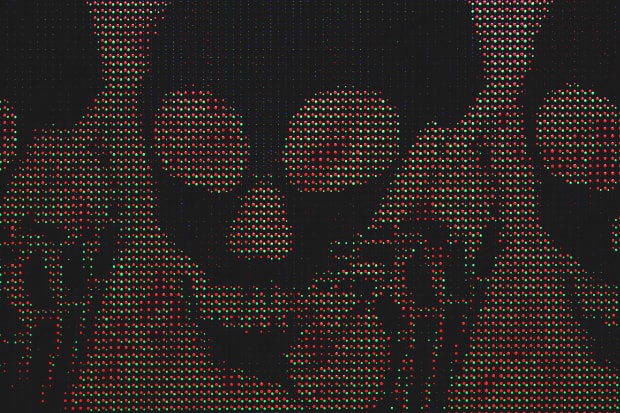 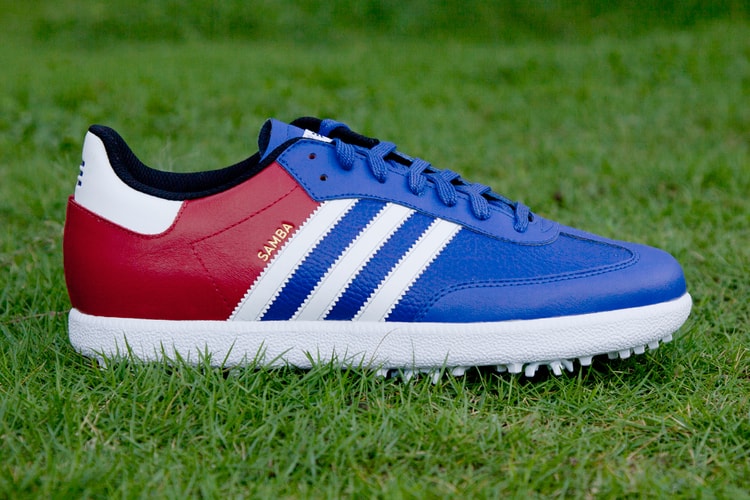 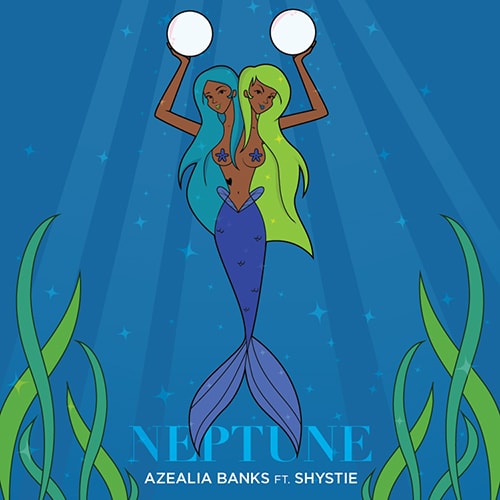 With her new mixtape Fantasea set to release tomorrow, Azealia Banks drops one more track from the
By 2ichard3rooks/Jul 10, 2012
Jul 10, 2012
0 Comments 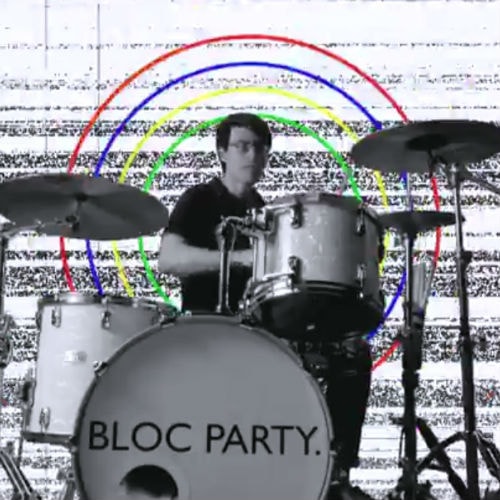 After the audio recently leaked onto the internet, Bloc Party now officially drops off the
By Jonathan Sawyer/Jul 10, 2012
Jul 10, 2012
0 Comments 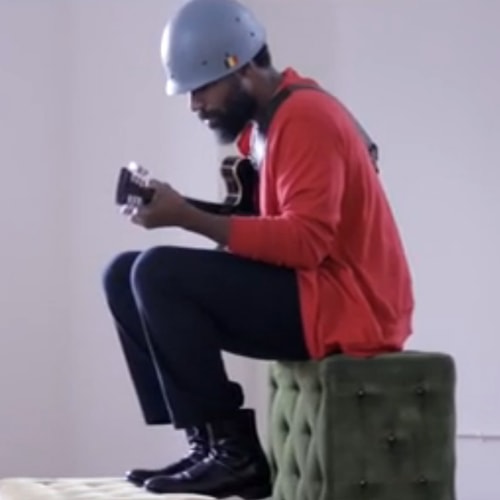