Much-anticipated following 2008’s The Dark Knight, Christopher Nolan and Christian Bale are back for the third and final installment of the Nolan-directed Batman trilogy: The Dark Knight Rises. The official trailer, which has just been unveiled, introduces the film’s villain in the form of Bane. The trailer gives a glimpse into Bane’s terrorizing reign through Gotham City as the people struggle to maintain hope amidst Batman’s apparent defeat. The film also introduces newcomer Joseph Gorden-Levitt to the roster as well as a return of Michael Caine, Gary Oldman and Morgan Freeman. Anne Hathaway also stars as Selina Kyle (Catwoman). The Dark Knight Rises is slated for a July 20 release and is certain to be one of those summer’s most anticipated films. 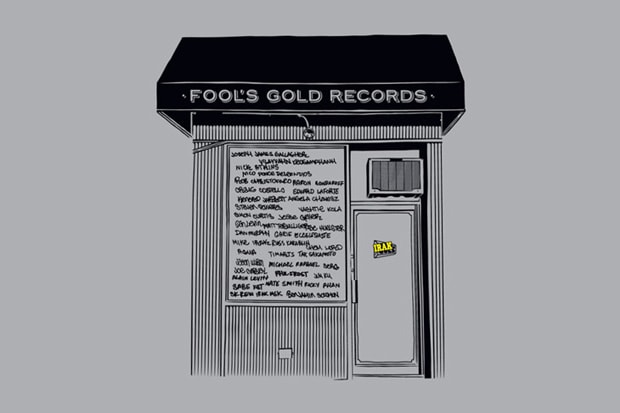 Fool’s Gold Records in Brooklyn has played host to a unique series of artist exhibitions from the
By Zach Pina/May 1, 2012
May 1, 2012
0 Comments 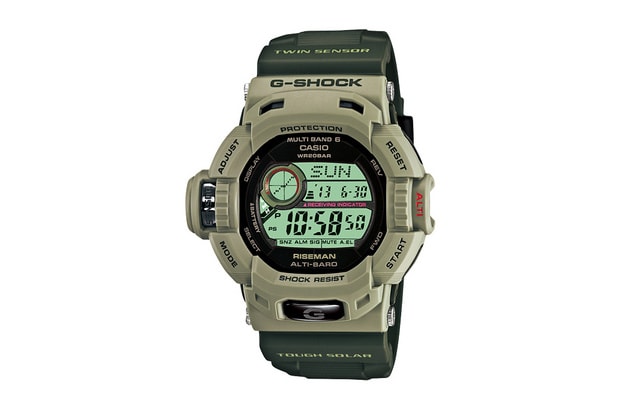 The Casio G-Shock “Men in Military Colors” collection is getting another addition, with the
By Zach Pina/May 1, 2012
May 1, 2012
0 Comments 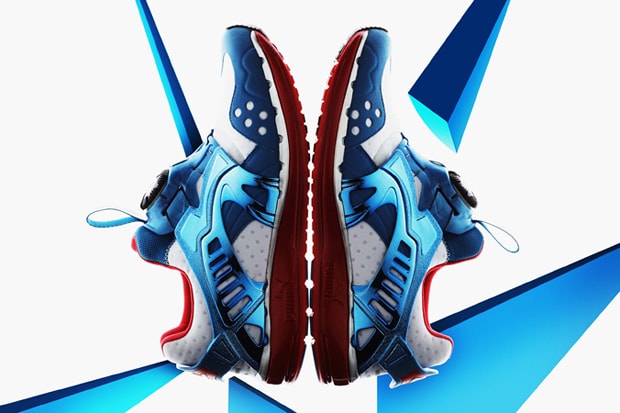 PUMA is bringing another fresh evolution of the classic Disc Blaze LTWT into its Spring/Summer 2012
By Zach Pina/May 1, 2012
May 1, 2012
0 Comments 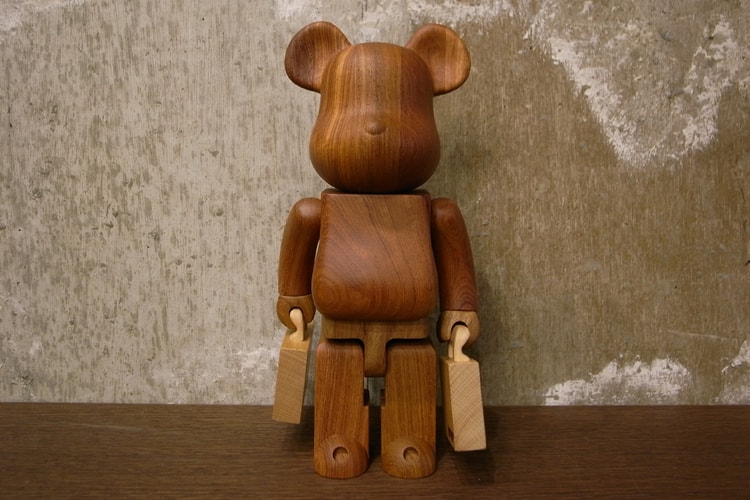 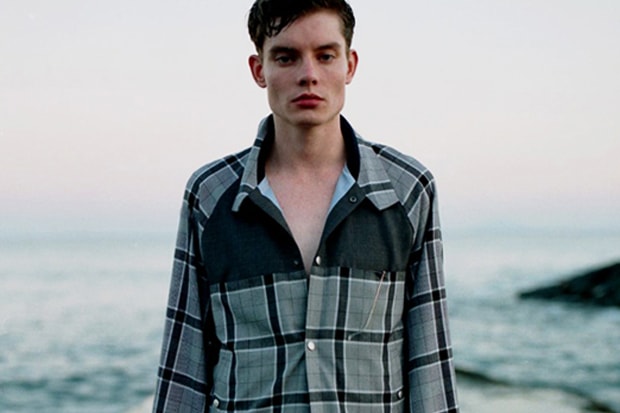 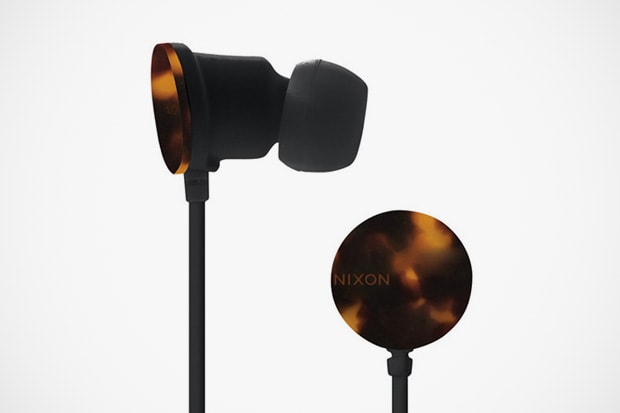 These fashionably minimal Nixon headphones in tortoiseshell take the world of eyewear into
By Gwyneth Goh/Apr 30, 2012
Apr 30, 2012
0 Comments
More ▾