We’ve already been teased by the video preview, and now the scandalous Mishka Spring/Summer 2012 lookbook has arrived for your perusal. In it, models Charlotte Stokely, Gracie Glam, and Aiden Ashley take us through the new Mishka line in the typical grit and glamour fashion befitting of the Brooklyn crew. All of the expected graphic tees, wovens, sweatshirts and snapbacks are here, along with a belt that holds pants up, but not in the conventional sense. Quite obviously, the lookbook won’t be safe for work. To a full look here. 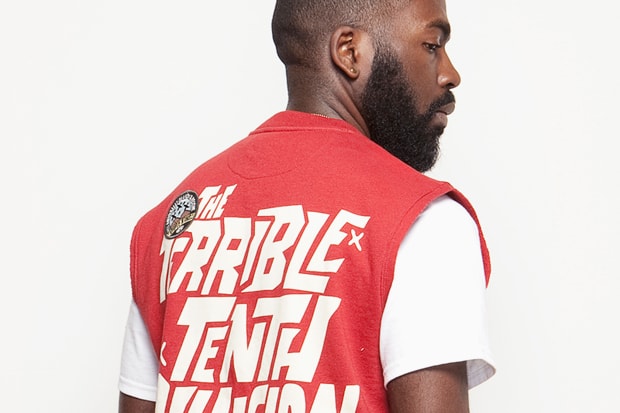 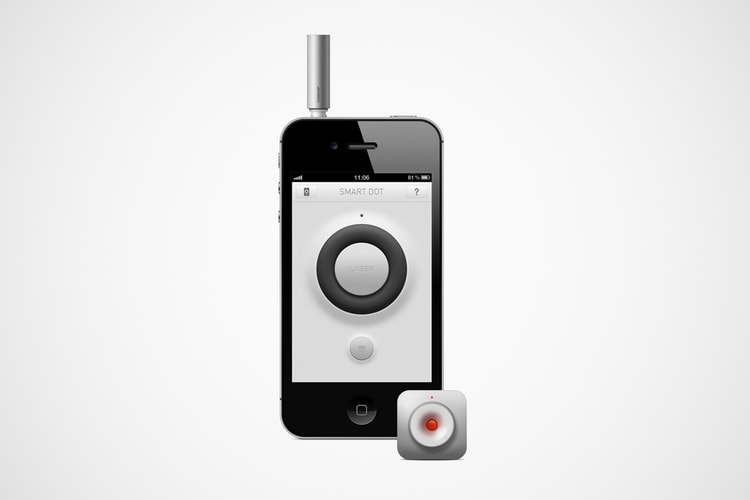 Just when you thought your iPhone could do it all, the latest innovation from Tangram allows a user
By Alec Banks/Apr 19, 2012
Apr 19, 2012
0 Comments 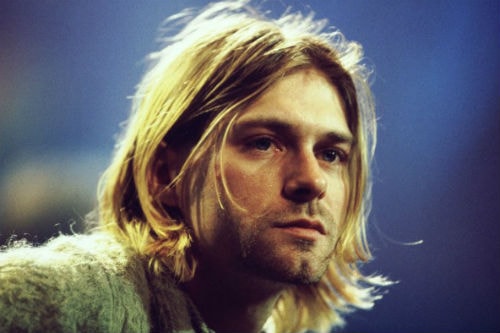 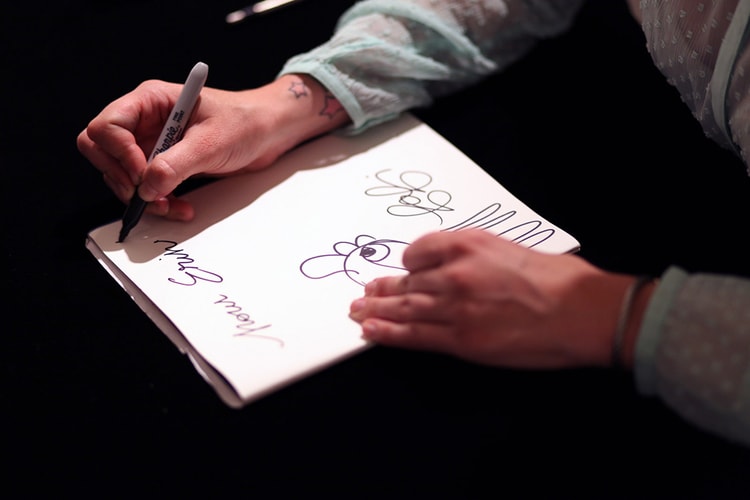 HYPEBEAST was on hand for Parisian-based artist Fafi’s release of her book The Carmine Vault at
By Alec Banks/Apr 19, 2012
Apr 19, 2012
0 Comments 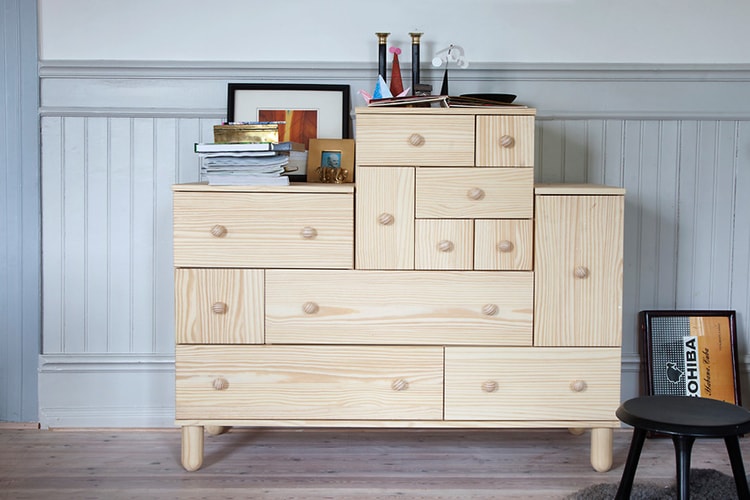 IKEA Revisits Past with PS Collection