Rittz and Yelawolf get to birthday party crashing for the visuals to their collaborative cut “Sleep At Night.” The track is featured on the Atlanta artist’s recent mixtape White Jesus. He is, however, gearing up for a re-upped version of the project titled White Jesus: Revival, which will highlight the previous work as well as note eight new tracks. You can expect that to hit on March 8. For now, enjoy the visuals above. 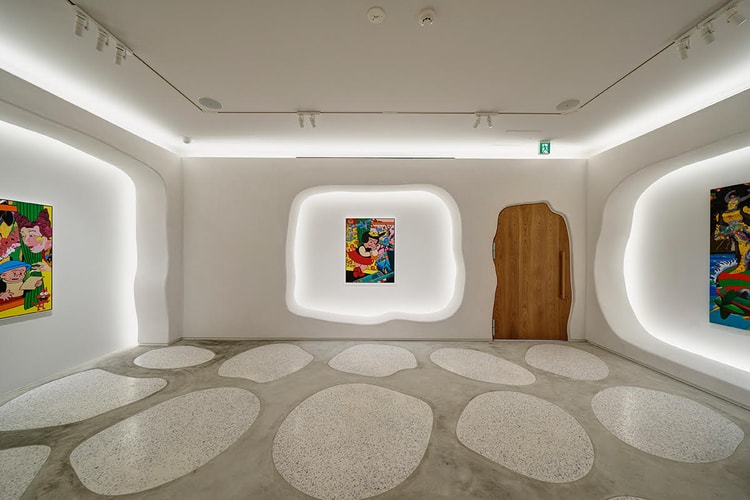 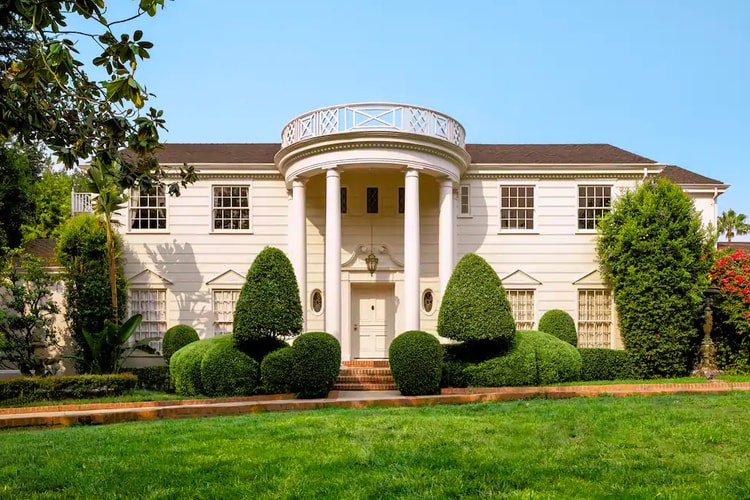 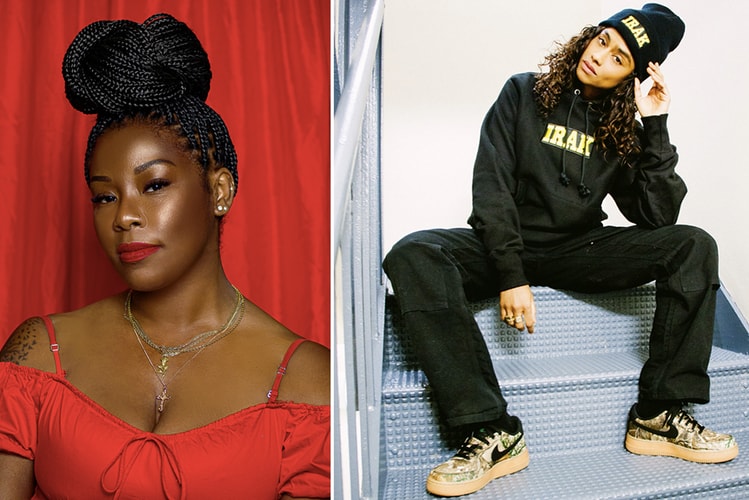 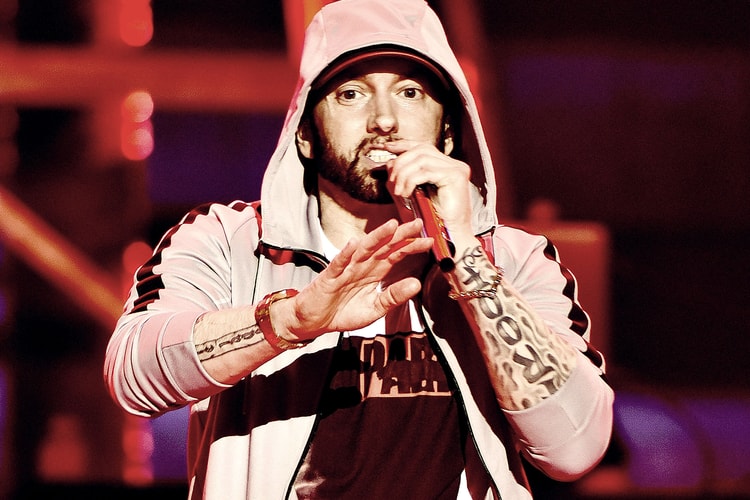 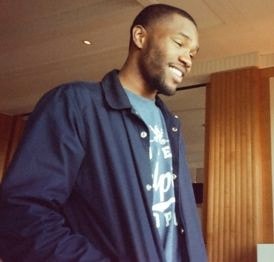 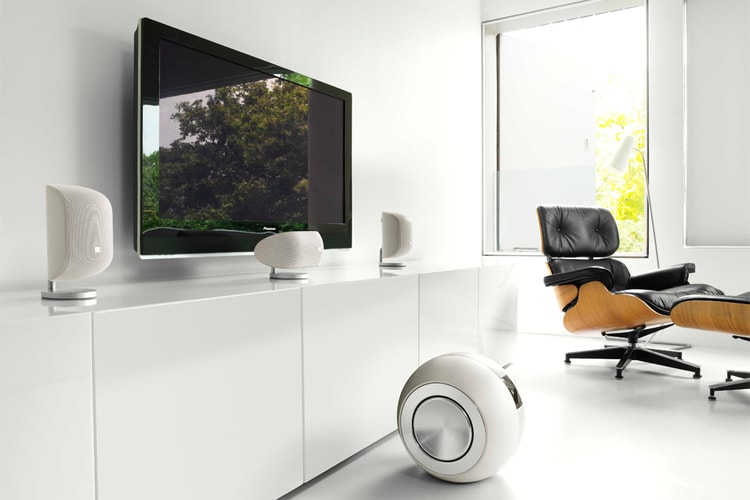 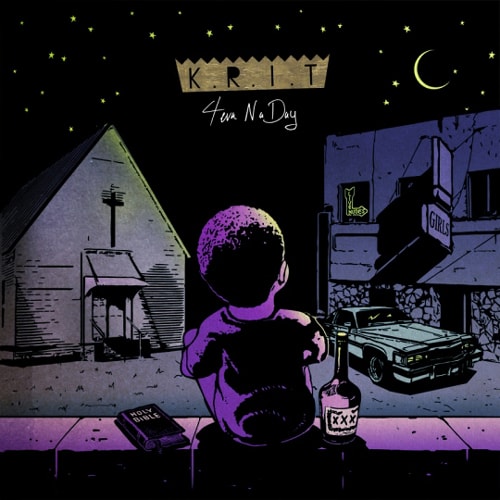 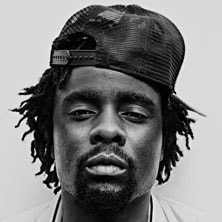 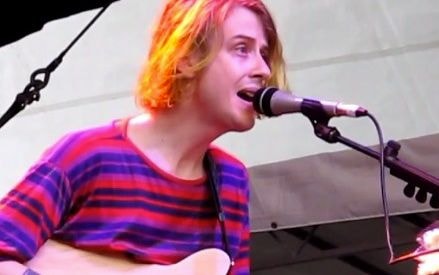 Girls covers Whitney Houston’s “I Will Always Love You”

While everyone was mourning the tragic loss of legendary vocalist Whitney Houston over the
By Jonathan Sawyer/Feb 13, 2012
Feb 13, 2012
0 Comments 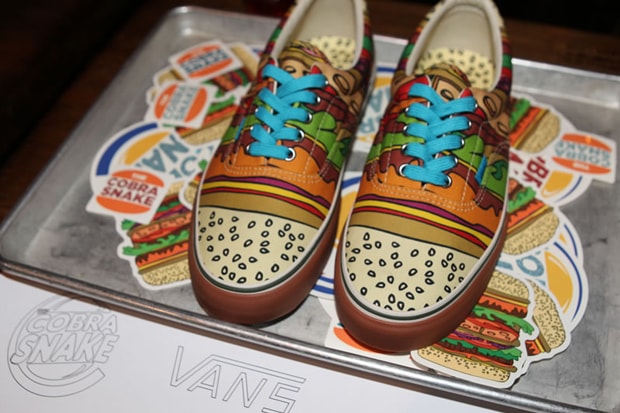