From OriginalFake’s latest lineup of T-shirts for Spring/Summer 2012 comes a collaborative piece with Brooklyn-based artist Julia Chiang. The shirt highlights a strong phrase containing KAWS’ signature lettering with distinct color schemes reminiscent of Chiang’s past installations. Offered in four options, including white, black, heather grey and navy, the shirt is now up for grabs through the OriginalFake online shop. 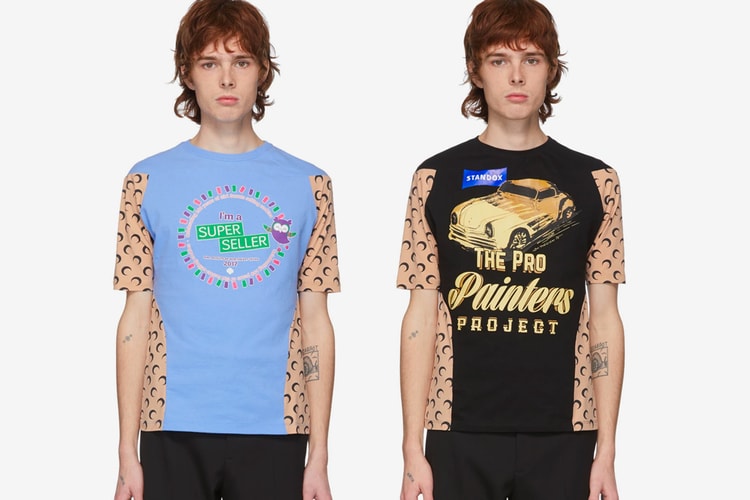 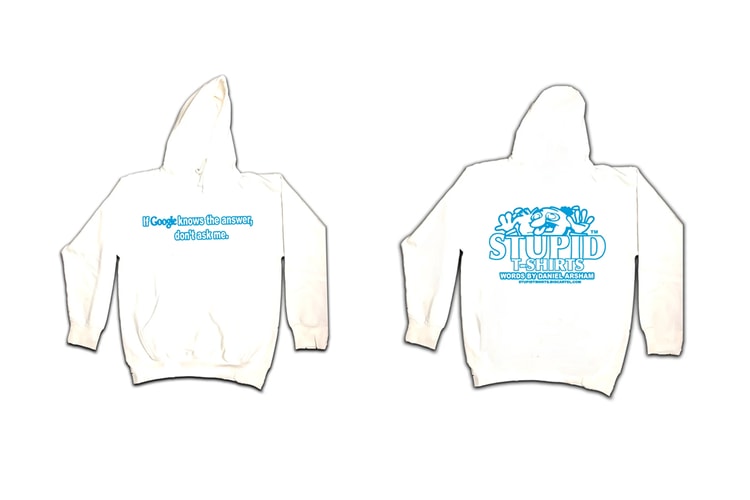 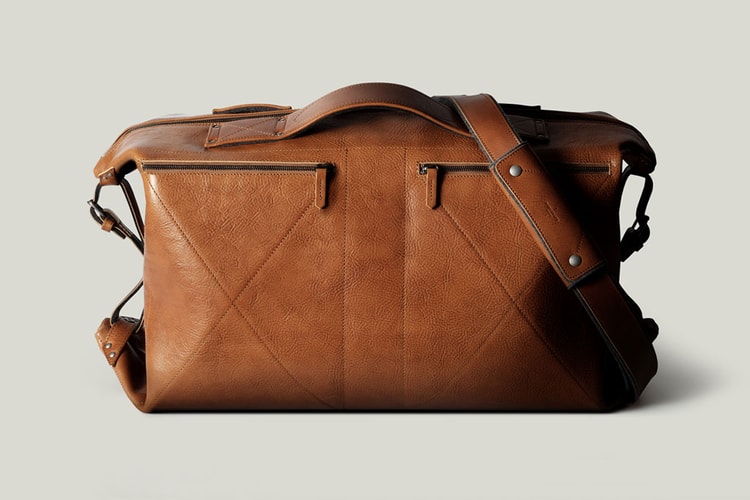 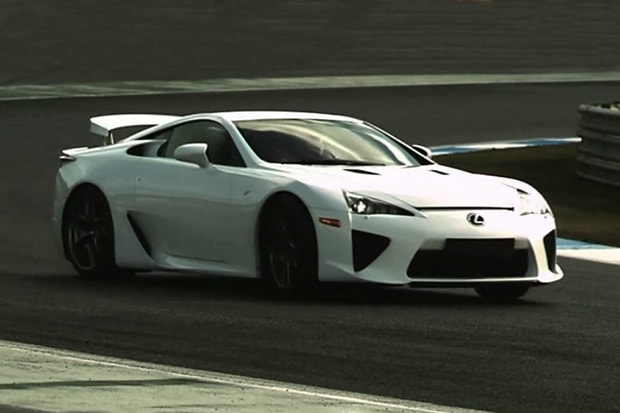 Alex Wurz Behind the Wheel of the Lexus LFA Video 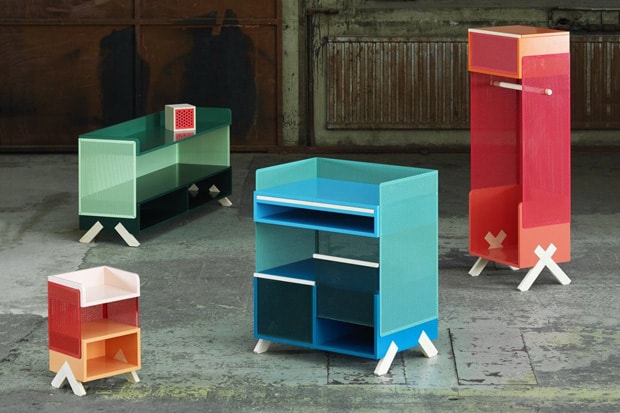 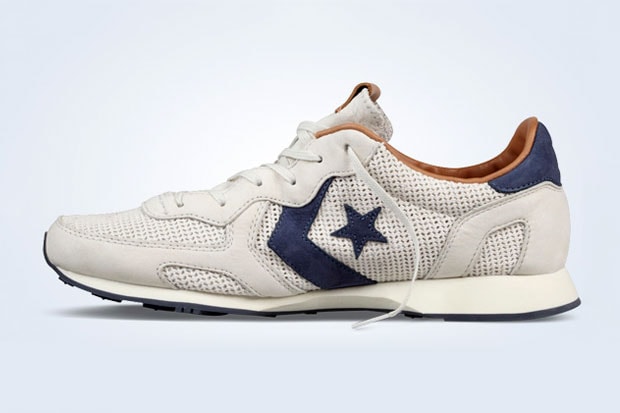 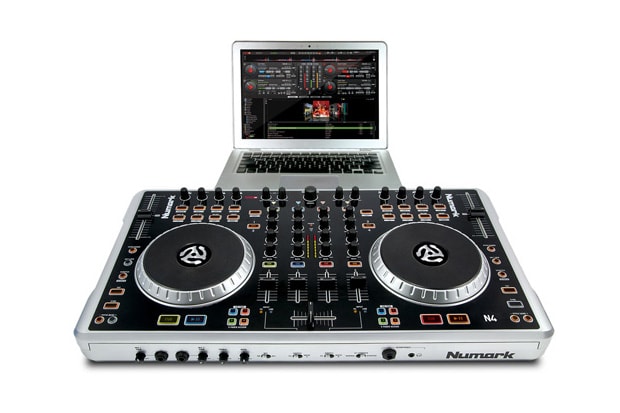 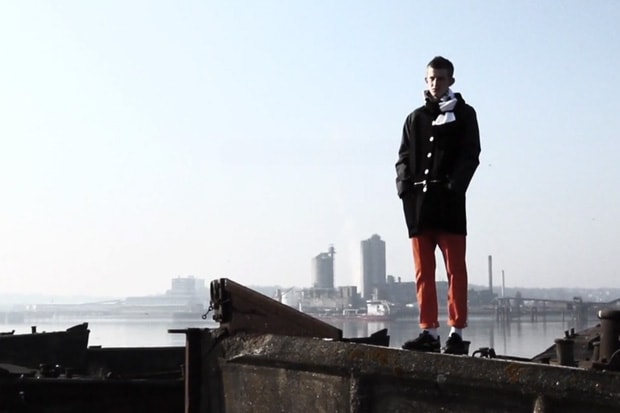