Doodling is one of the most natural forms of self-expression. It allows the mind to wander, freely, by immediately translating thought into imagery. Nicola Formichetti, the famed creative director of Mugler, took the doodle to a new canvas — the human form — in a photo editorial for Dazed & Confused’s digital magazine. Styling a model in some of Mugler’s 2013 spring/summer offerings, Formichetti not only illustrates the body, but the negative space around the subject. The end result is a vibrant blend of color and shape, a true testament to creativity; imaginary characters and real people existing on the same plane. 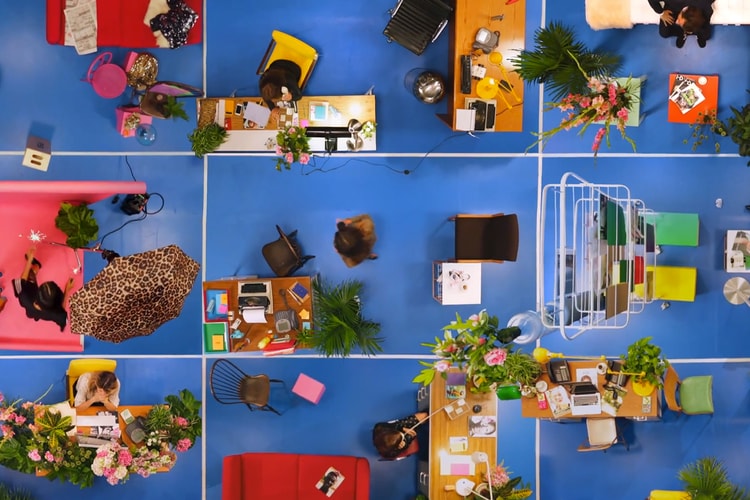 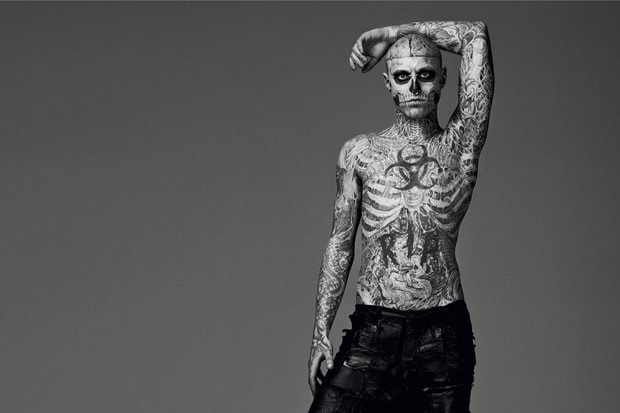 Hint: The Incredible But True Story of How Nicola Formichetti Got Rick Genest to Model in Mugler 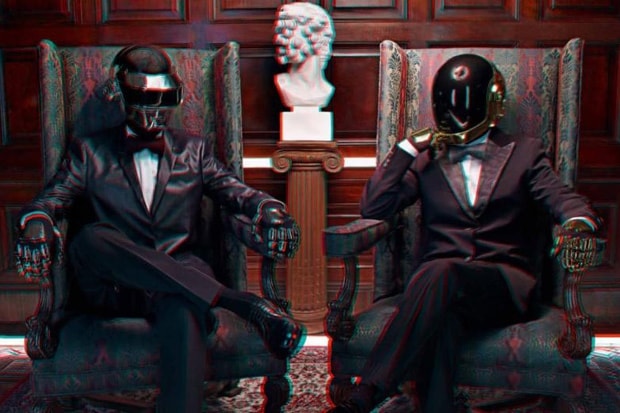 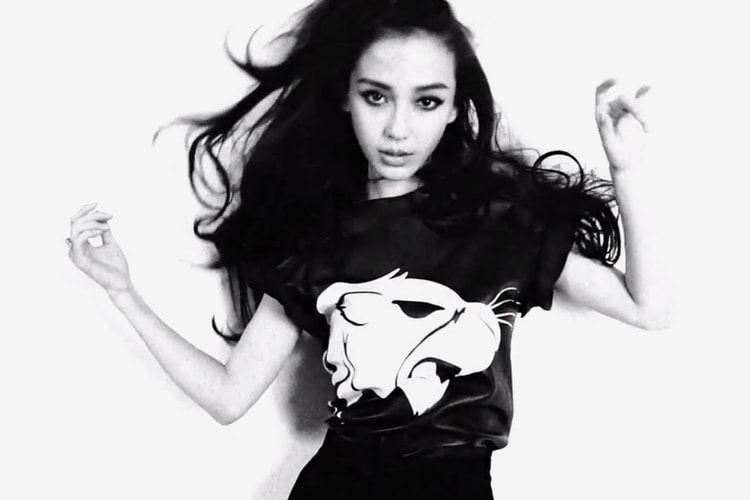 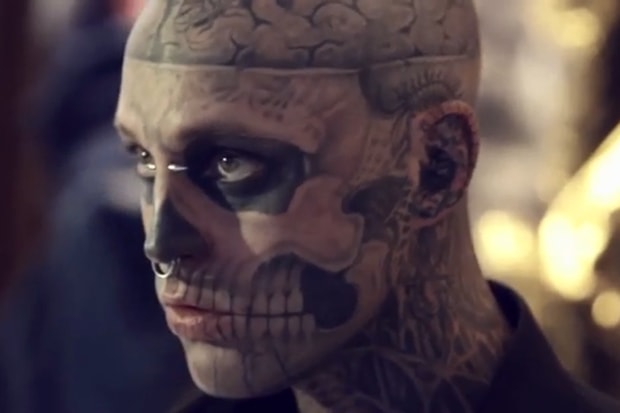 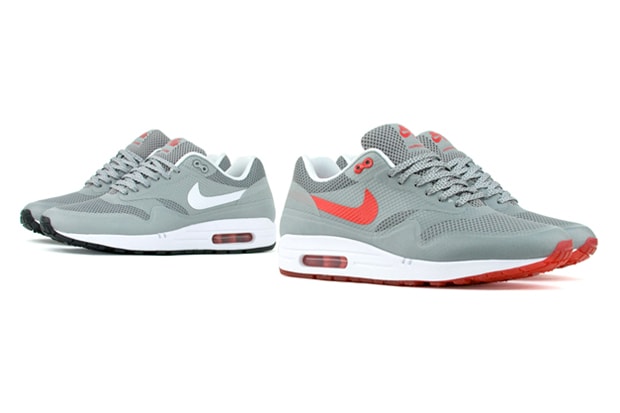 Many of Nike Sportswear’s classics have benefited from technical updates courtesy of some of the
By HB Team/Dec 26, 2012
Dec 26, 2012
0 Comments 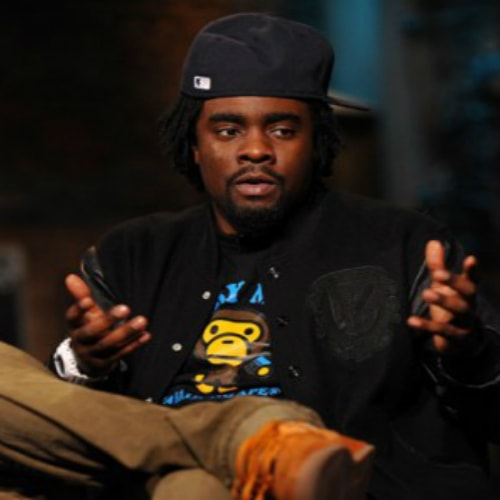 In part two of this three-part interview series, Peter Rosenberg sits down with Wale and DJ Clark
By Davis Huynh/Dec 26, 2012
Dec 26, 2012
0 Comments 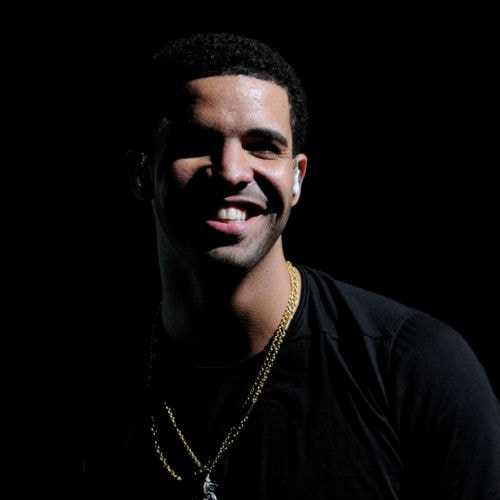 Drake Not Happy About Walgreens and Macy's Using "YOLO"

Despite the festive season, Drake has not been in the most peaceful state of mind recently. The
By Petar Kujundzic/Dec 26, 2012
Dec 26, 2012
0 Comments
Music 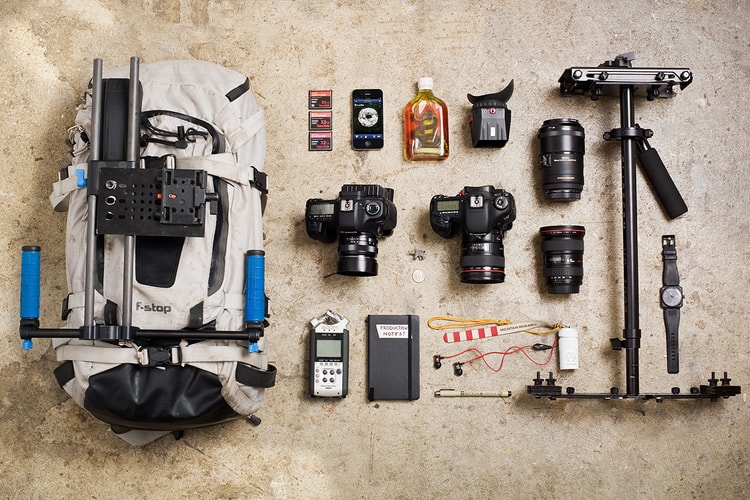 This week Essentials takes a peek into the fundamentals items for Paper Fortress Films founder
By Dave Horner/Dec 26, 2012
Dec 26, 2012
0 Comments 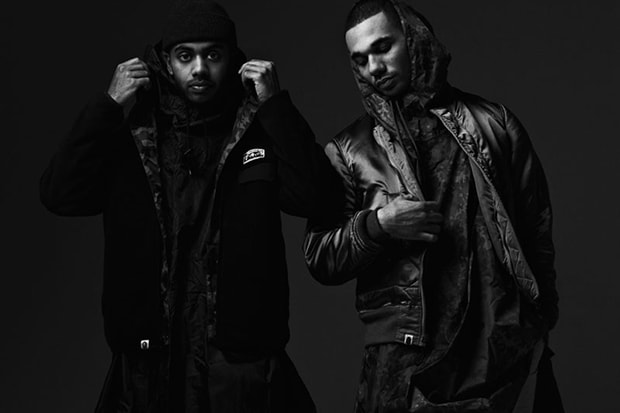