Harry Fraud links up with Action Bronson and French Montana for this hard-hitting bass-worthy record titled “Mean.” As always, Fraud’s production goes hand in glove with gritty bars from any emcee who can provide them; in this case, some of the best at that, French and Bronson. Stream below and download the whole song with an email submission. 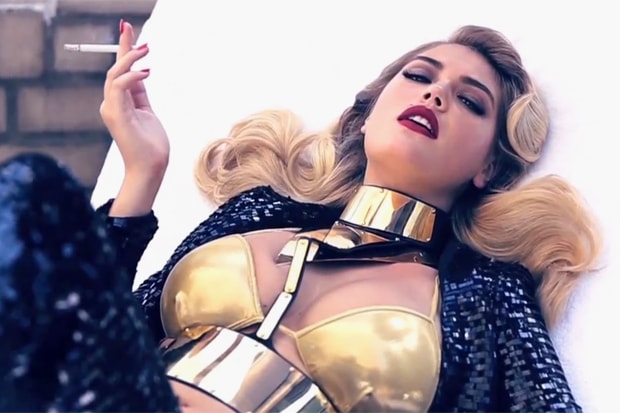 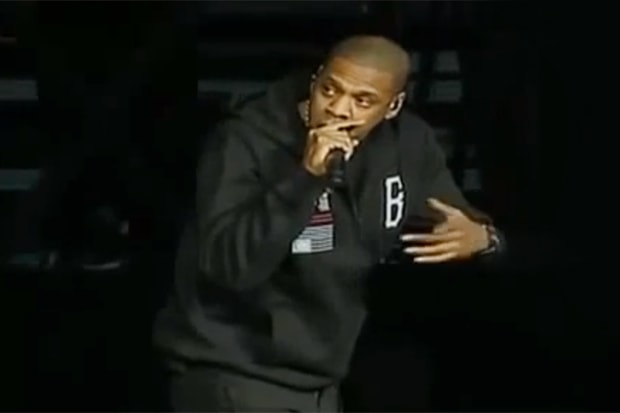 As the United States readies to either reelect President Obama or seek new leadership under Mitt
By Alec Banks/Nov 6, 2012
Nov 6, 2012
0 Comments 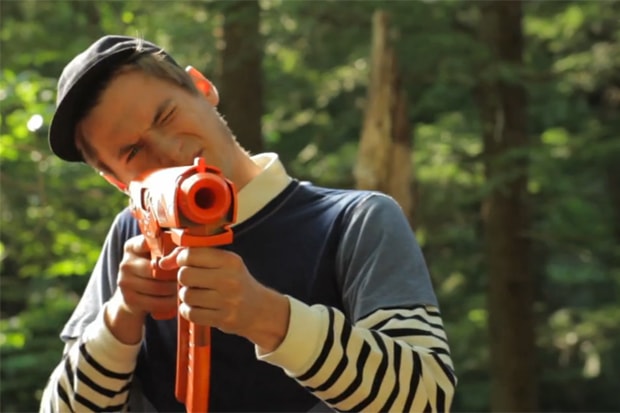 Having collaborated on a number of rugged and stylish footwear choices in the past like the 3-Eye
By HB Team/Nov 6, 2012
Nov 6, 2012
0 Comments 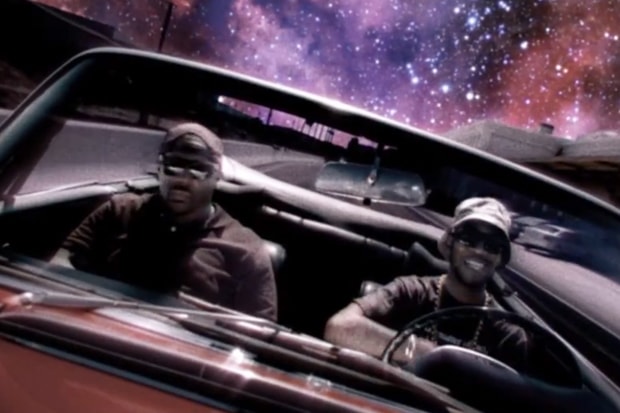 KiD CuDi featuring King Chip - Just What I Am | Video 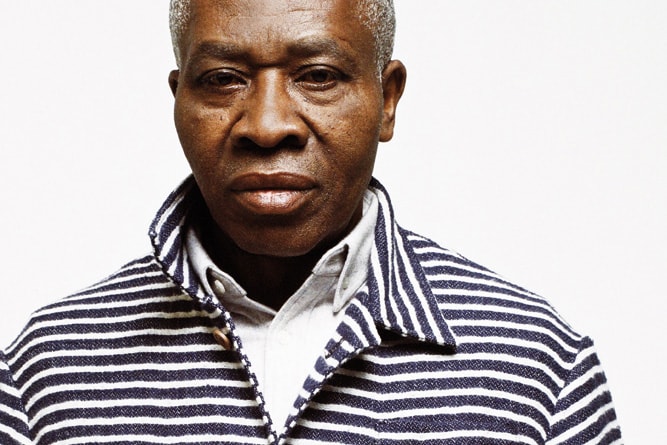 Parisien label BWGH has always been inspired by the notion of “elsewhere.” From its inception, the
By Jonathan Poh/Nov 6, 2012
Nov 6, 2012
0 Comments 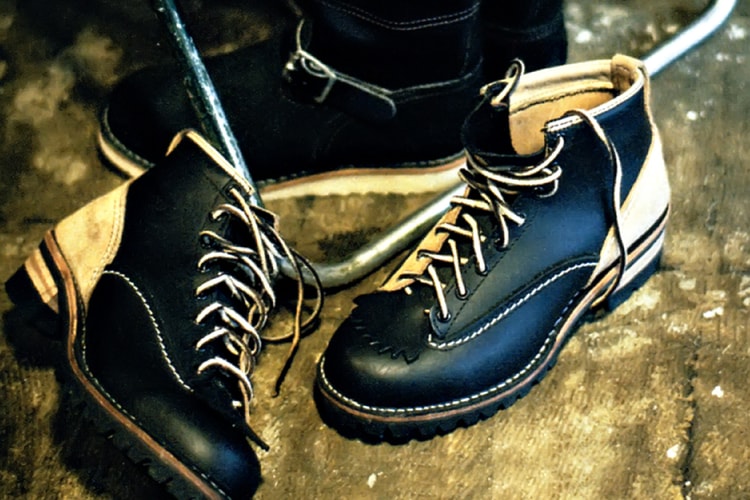 With the colder months upon us, RUDO magazine highlights some of the outerwear options available to
By James Skerman/Nov 6, 2012
Nov 6, 2012
0 Comments
More ▾