Chuck Inglish (of The Cool Kids) and Benny Cassette have been working together on a collaborative EP entitled Angel Dust that will be dropping next Tuesday, October 30. The EP is completely produced by Chuck and performed by Benny with features from Chuck and Sabi. The sound is a hybrid genre mashing up hip hop, soul, rock and pop into the perfect sonic escape. It also showcases a whole new sound from Chuck Inglish as he gets ready to drop his solo debut Convertibles later this year. Today, they are releasing the first single “Say No To Drugs” and an introduction video explaining how they came to work together and what the EP will sound like, leave thoughts on it below. 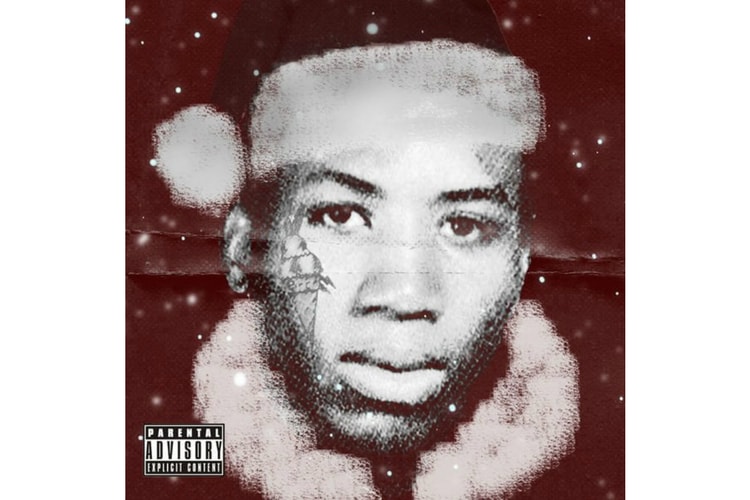 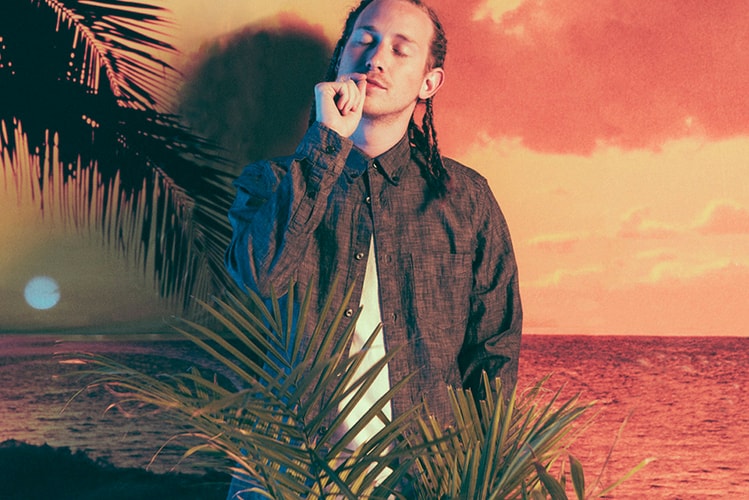 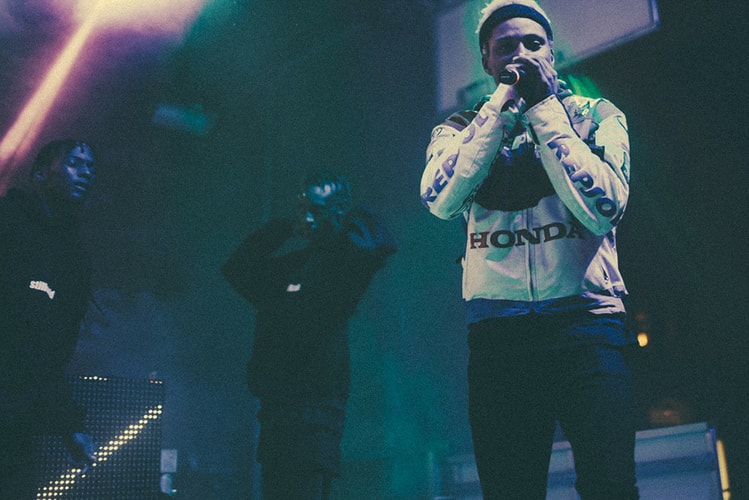 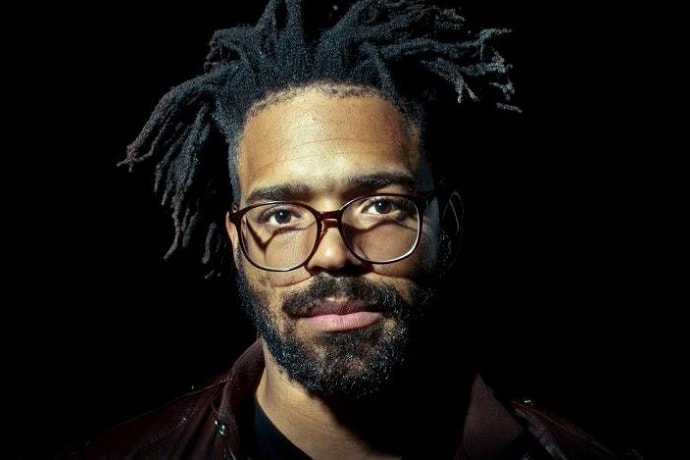 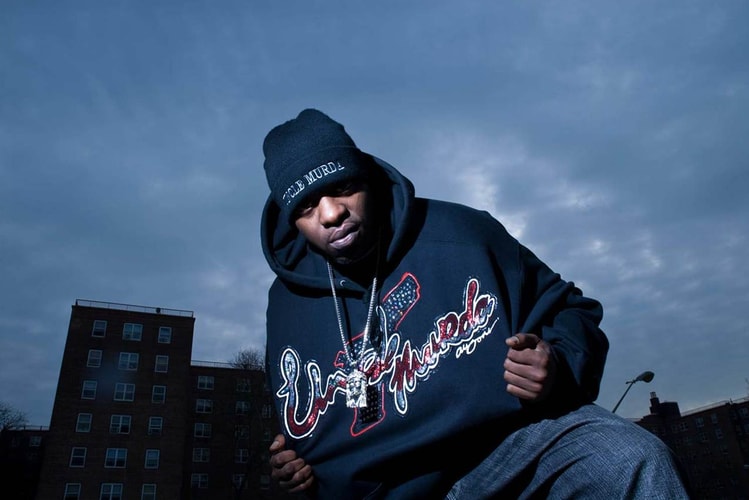 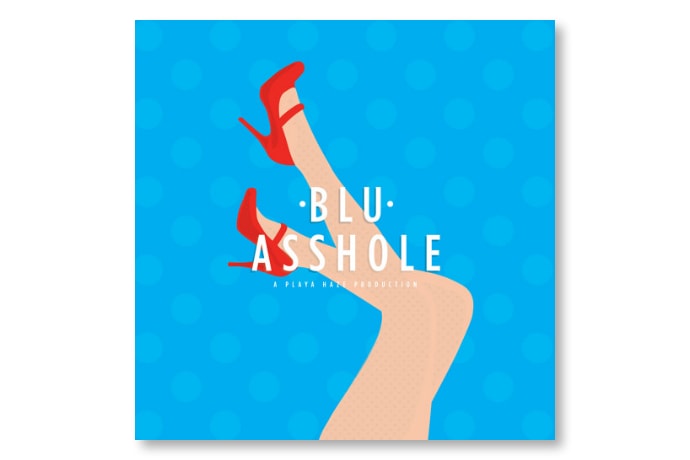 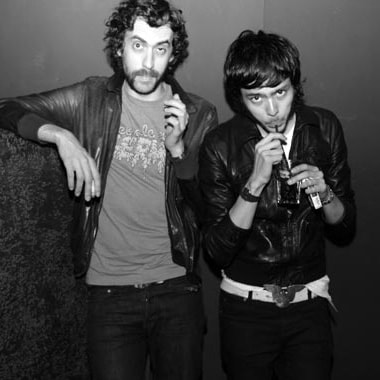 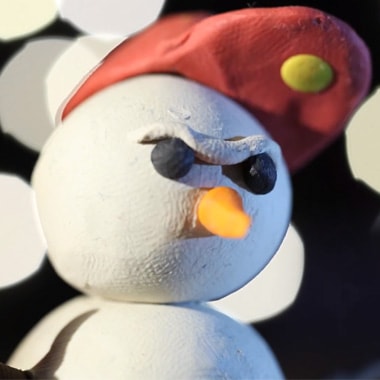 Okay, so it may not even be Halloween yet, but the Christmas offerings have already begun to
By Jonathan Sawyer/Oct 24, 2012
Oct 24, 2012
0 Comments 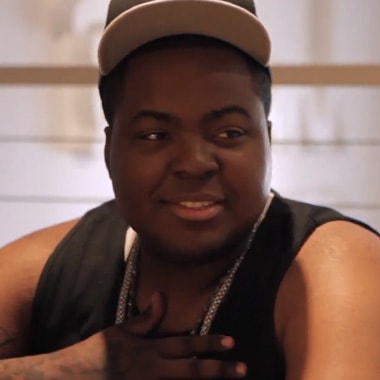 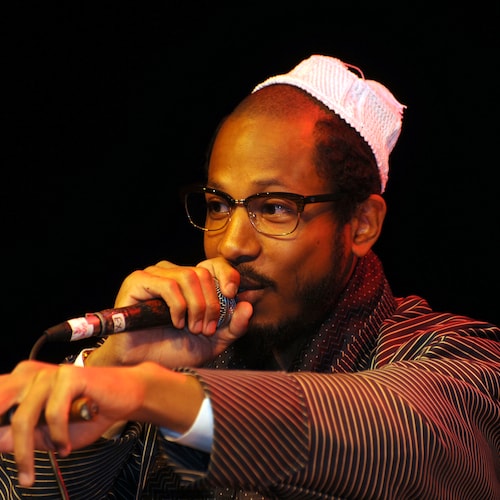 Shyne Po might have a bright future in music journalism with his controversial “album reviews” as
By Davis Huynh/Oct 24, 2012
Oct 24, 2012
0 Comments 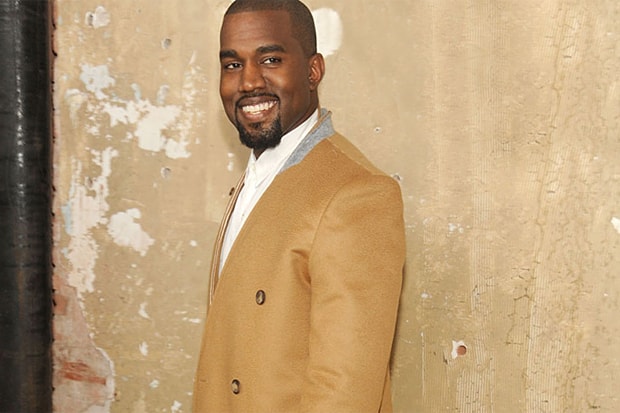 In an abandoned building in downtown New York, over a thousand people gathered to celebrate the
By HB Team/Oct 24, 2012
Oct 24, 2012
0 Comments 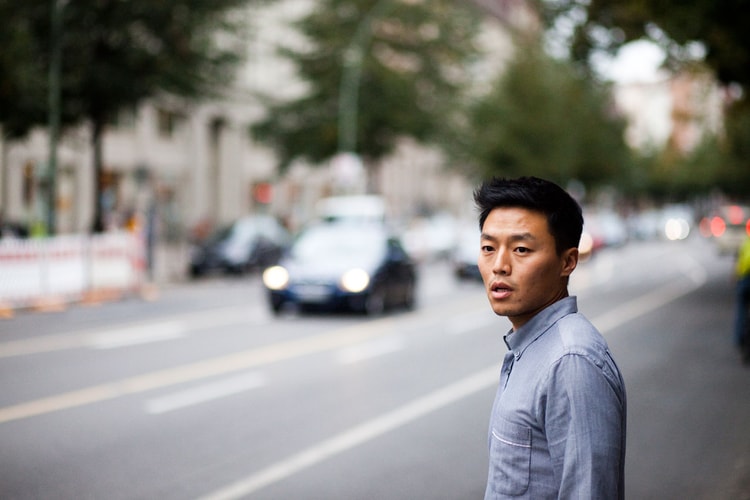 The industries of athletic footwear and beer are often never entered in direct comparison. On the
By HB Team/Oct 24, 2012
Oct 24, 2012
0 Comments
More ▾