Kanye West did not respond well to the appearance of the previously unreleased track “Mama’s Boyfriend” earlier this week. According to Billboard, Kanye’s representatives are labeling the song as “bogus” that could draw legal consequences. Read the statement that Yeezy’s camp sent to Billboard below:

“The version of the Kanye West recording “Mama’s Boy” that arrived on blog sites earlier this week is entirely bogus and unsanctioned, and violates the artist’s creative intentions. As is often the unfortunate case, an unknown party or parties got a hold of Kanye West’s vocal track and added their own soundbed to it, effectively and falsely releasing it as a Kanye West track from the My Beautiful Dark Twisted Fantasy sessions. The result in no way resembles the final song Kanye West intended his fans to hear, and he is deeply disappointed that one of the most personal, meaningful and special songs he has ever written would reach people in this way. Needless to say, measures are being taken to identify and prosecute the persons responsible for leaking this material.”

What are your thoughts on this? 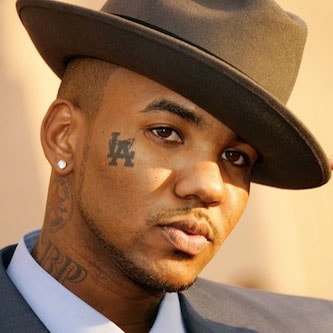 In total album mode Game delivers a feature-heavy track that unites the talents of Busta
By Petar Kujundzic/Jun 16, 2011
Jun 16, 2011
0 Comments 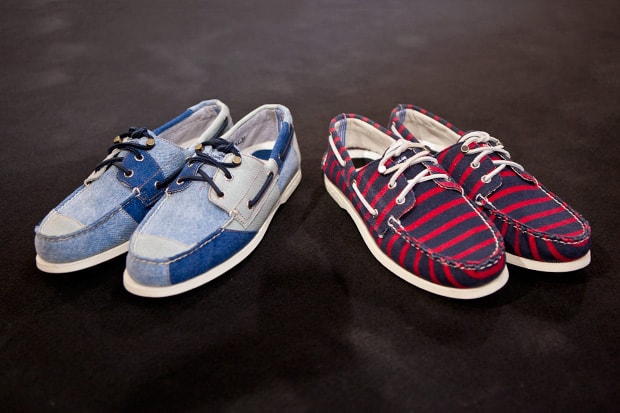 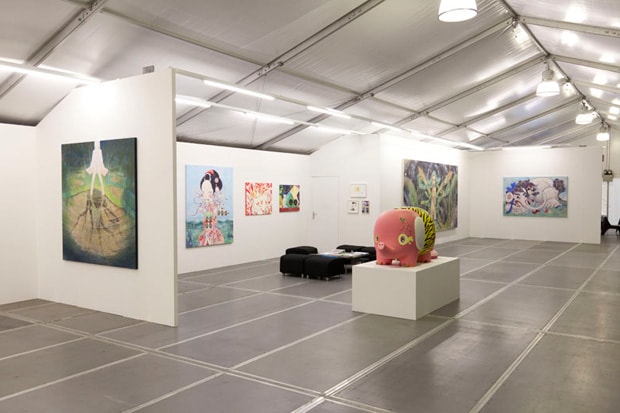 Offered here is a sneak peek at Kaikai Kiki Gallery’s exhibition at the VOLTA7 Art Fair in
By Douglas Brundage/Jun 16, 2011
Jun 16, 2011
0 Comments 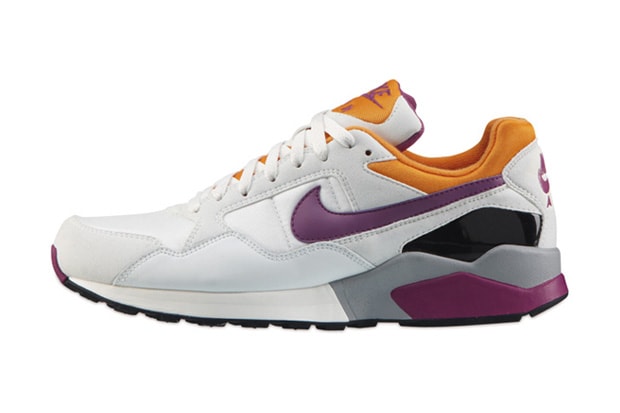 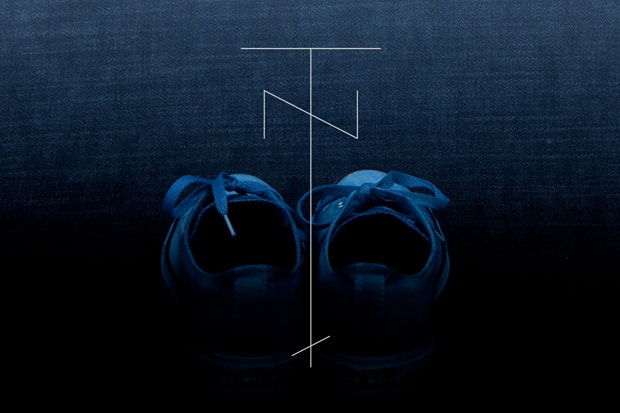 Tenue de Nimes gives us a glimpse of its upcoming footwear collaboration with Converse. Working
By L. Ruano/Jun 16, 2011
Jun 16, 2011
0 Comments 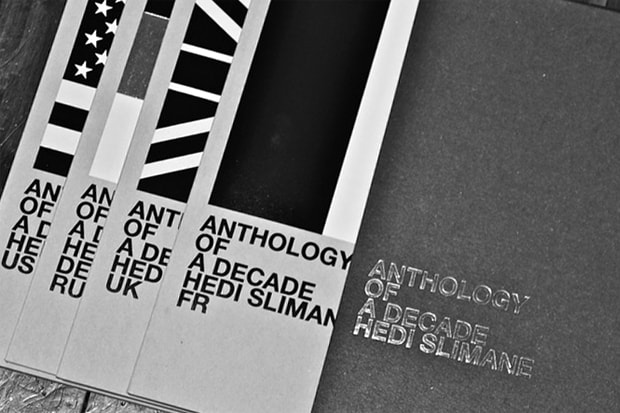