Here’s new fresh remix of the Ninjasonik & Spank Rock collabo record titled “Global,” courtesy of a producer by the name of Cobra Krames. This version takes on a more darker aesthetic as you’ll take notice, and overall a solid remix. You can peep more of Cobra Krames’ music on his official Soundcloud page here. Check it out. 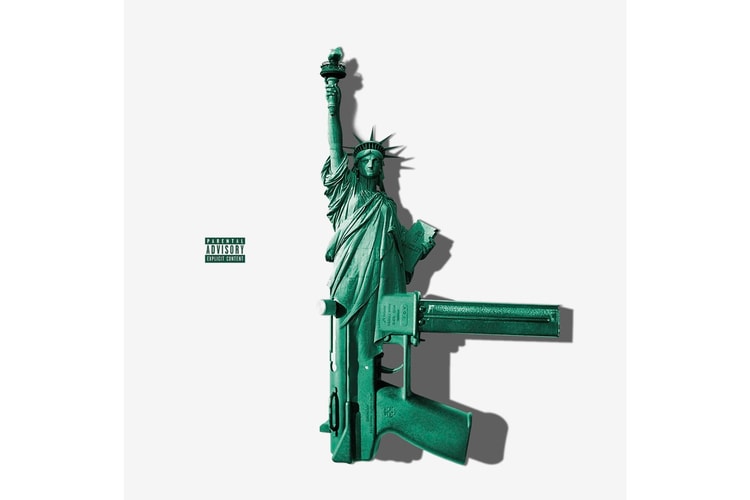 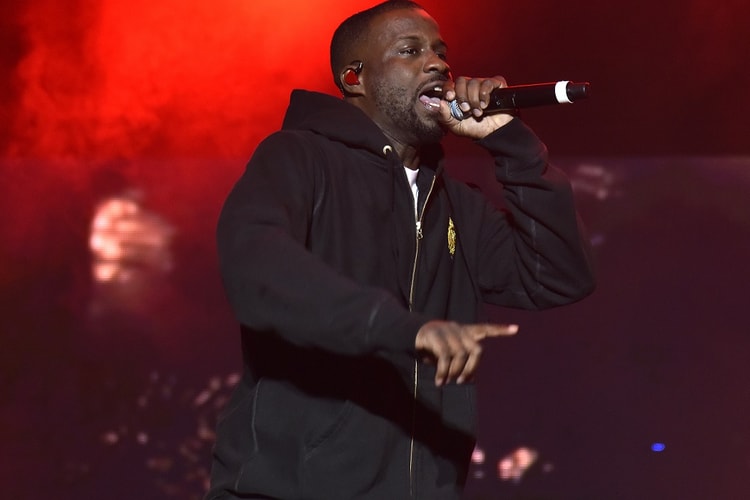 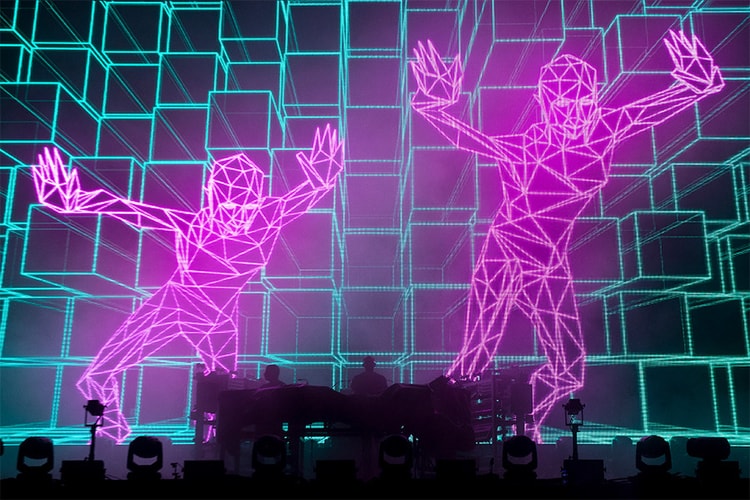 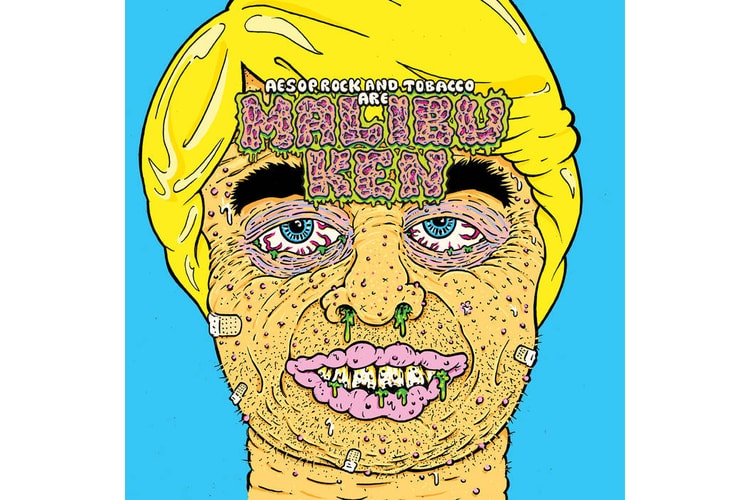 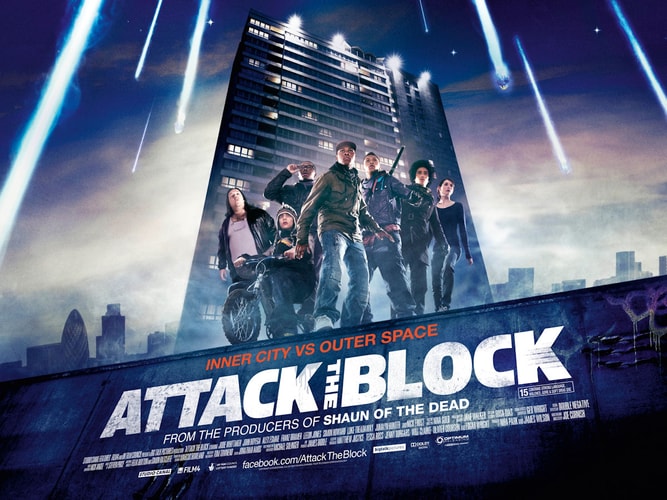 Check out this new montage of some of the loveliest and baddest famous women compiled by
By Davis Huynh/May 4, 2011
May 4, 2011
0 Comments
Music

Here’s the latest visual from the dubstep maestro himself, Rusko. This accompanying the single
By Davis Huynh/May 4, 2011
May 4, 2011
0 Comments 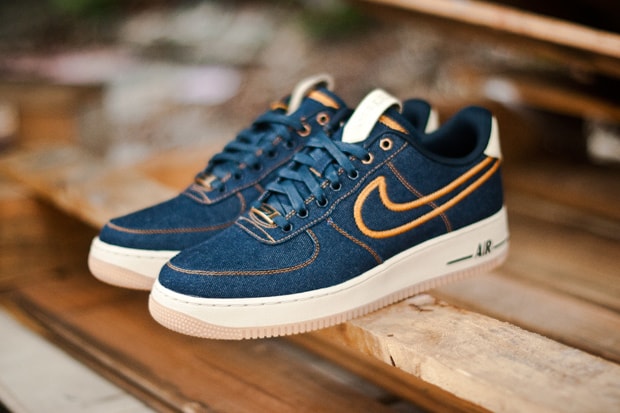 As a rugged cotton twill textile, denim has been an American trademark since the late
By HB Team/May 4, 2011
May 4, 2011
0 Comments
More ▾