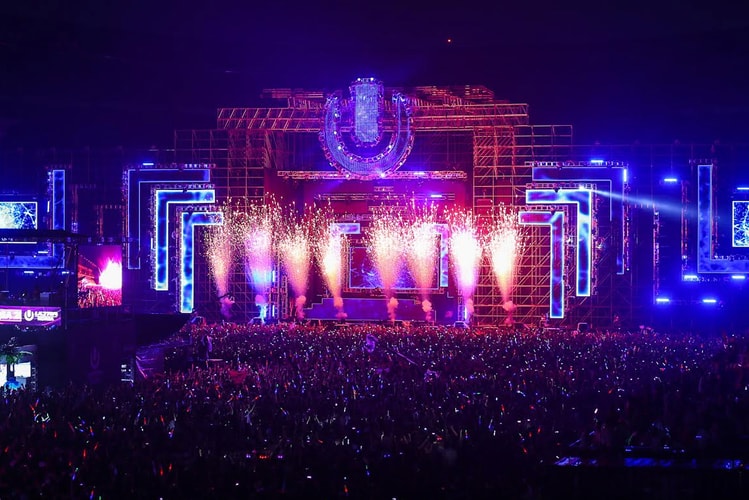 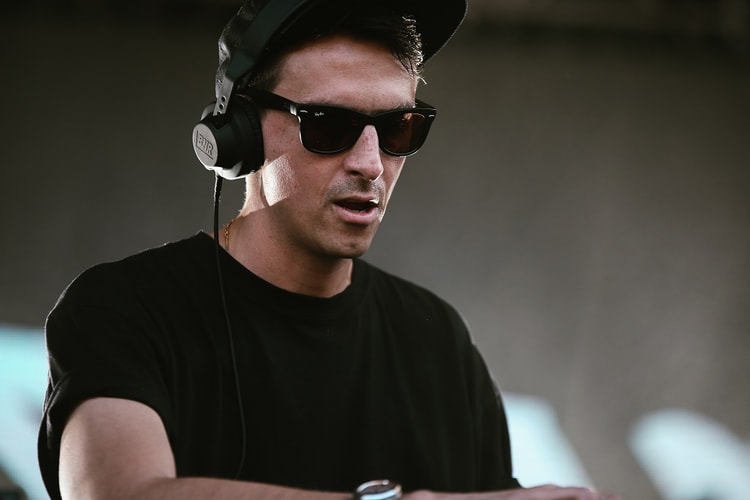 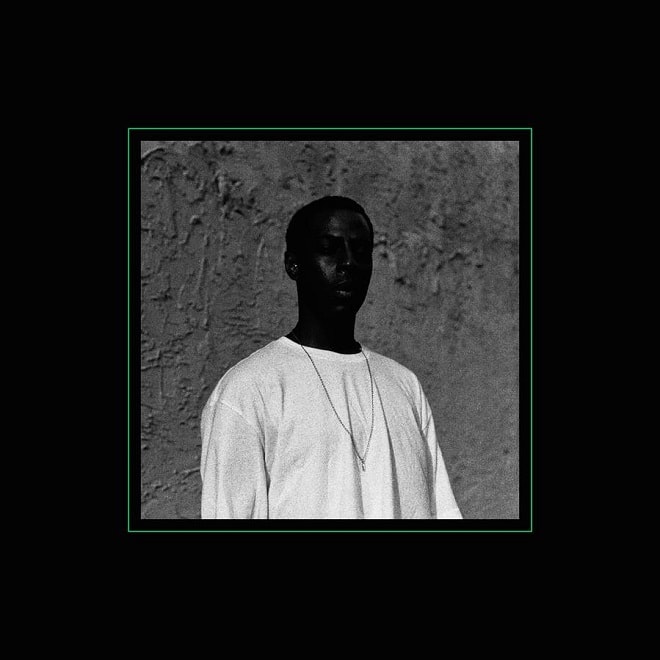 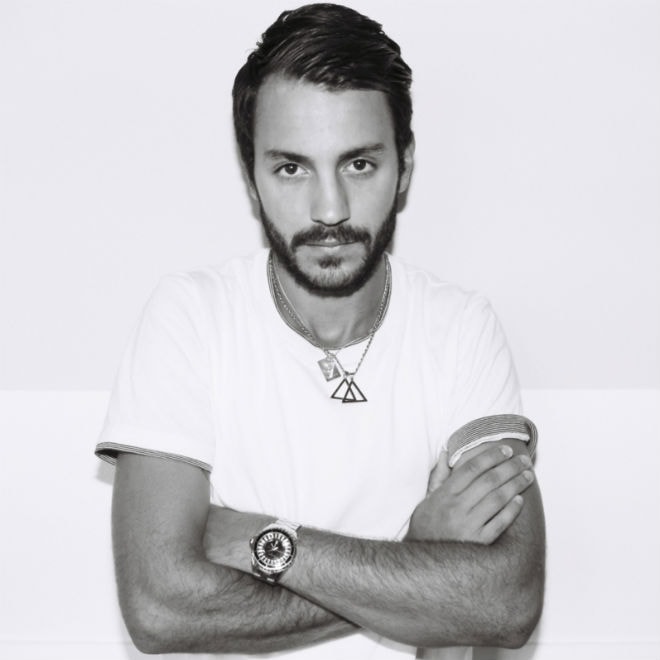 Brodinski has remixed Spank Rock’s latest track, “Gully.” While the original was already aimed at
By Patrick Montes/Jul 18, 2014
Jul 18, 2014
0 Comments 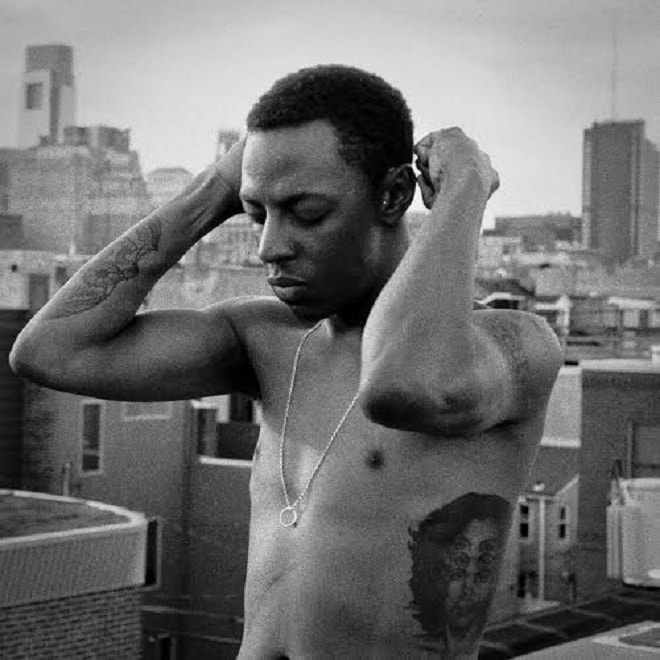 Spank Rock has premiered the video for his Kid Kamillion and Boys Noize-produced track “Gully” via
By Patrick Montes/Jun 30, 2014
Jun 30, 2014
0 Comments 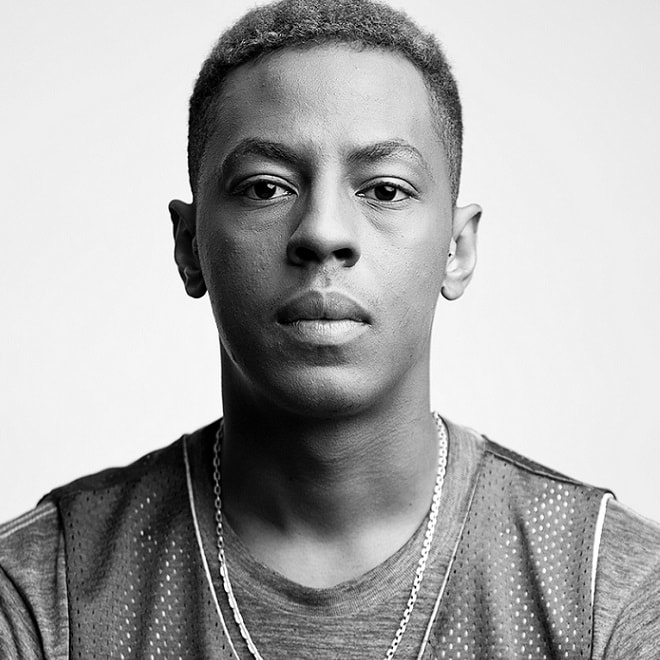 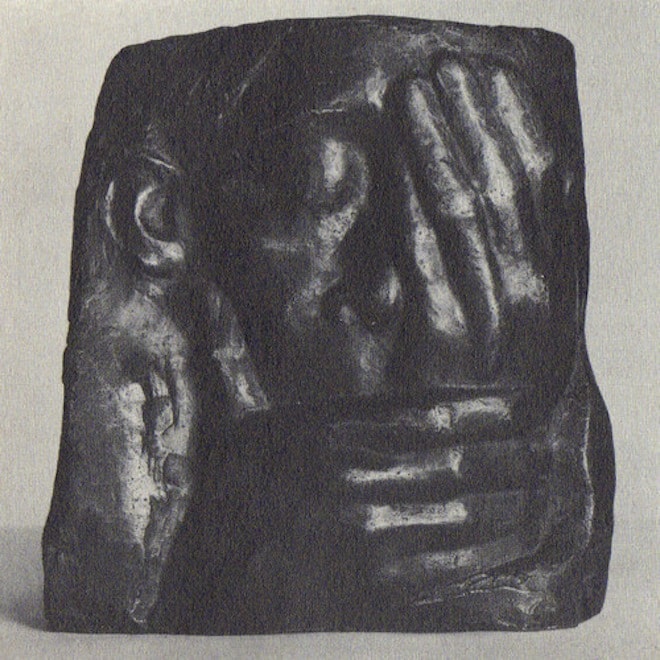 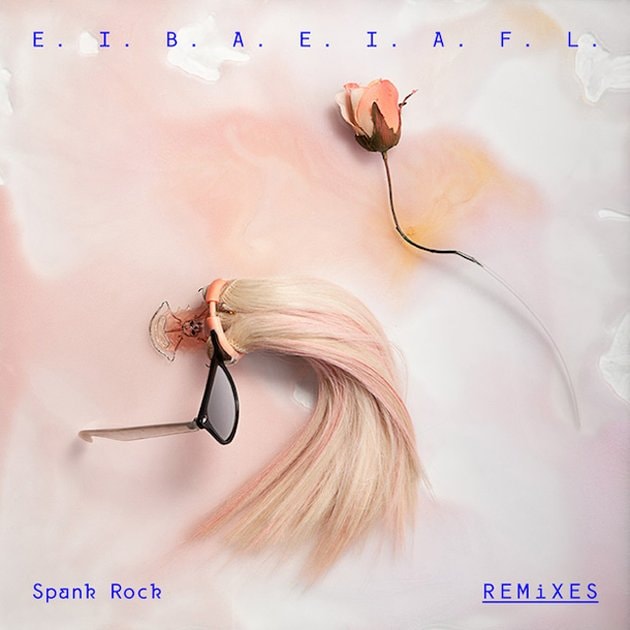 The Northwestern hip-hop collective has just provided the honorary remix treatment to the
By Davis Huynh/Mar 30, 2012
Mar 30, 2012
0 Comments
Music

It should come as no surprise that the psychedelic-sounding collaboration between Win Win,
By Jonathan Sawyer/Mar 30, 2012
Mar 30, 2012
0 Comments 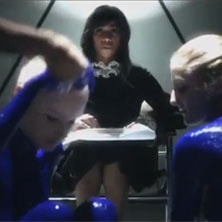