Purveyors of experimental house tunes – Burial, Four Tet and Thom Yorke – have joined for a 12” release which contains two impressive tunes respectively titled “Mirror” and “Ego.” Both cuts were premiered on UK radio station Rinse FM yesterday afternoon. The single package will be released on Four Tet’s Text imprint and should raise your awareness of the label’s newest signee, Burial. Stream both tracks below! 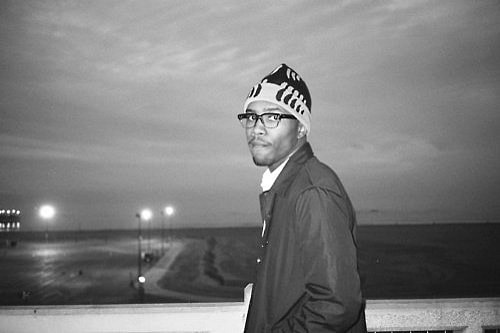 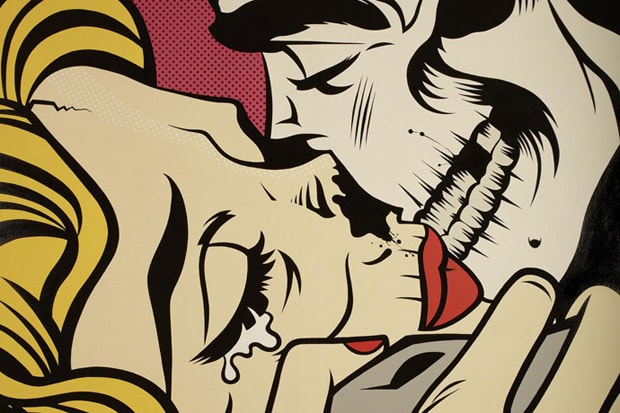 Internationally celebrated UK street artist D*Face is heading stateside for the debut of his
By HB Team/Mar 16, 2011
Mar 16, 2011
0 Comments 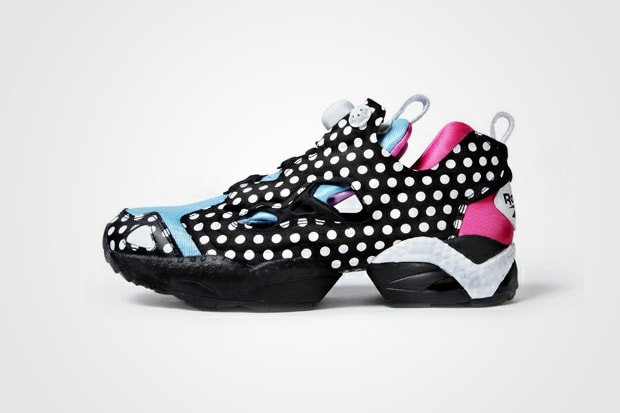 Although Curren$y’s Muscle Car Chronicles was slated to appear yesterday, the LP has been
By Petar Kujundzic/Mar 16, 2011
Mar 16, 2011
0 Comments 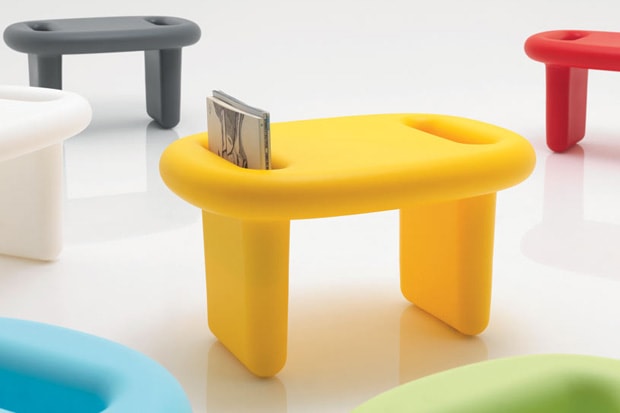