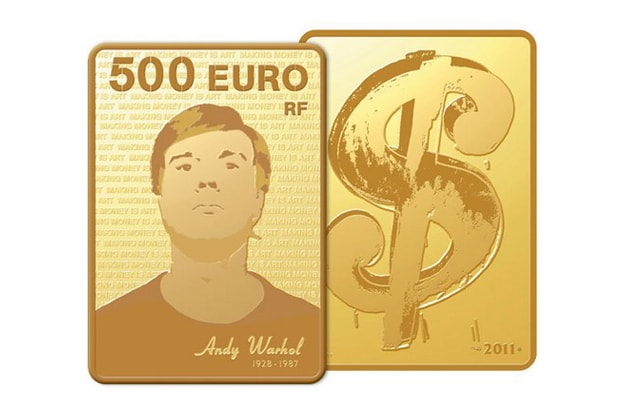 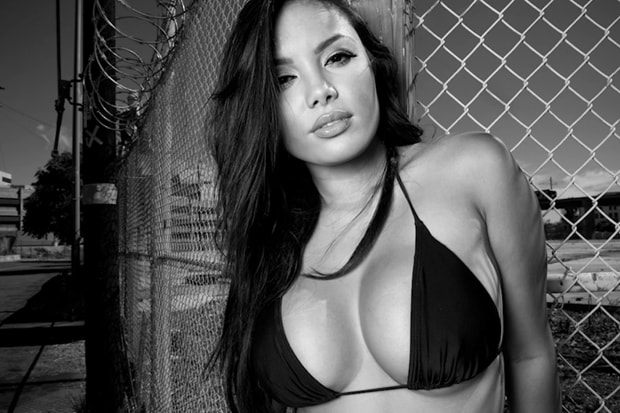 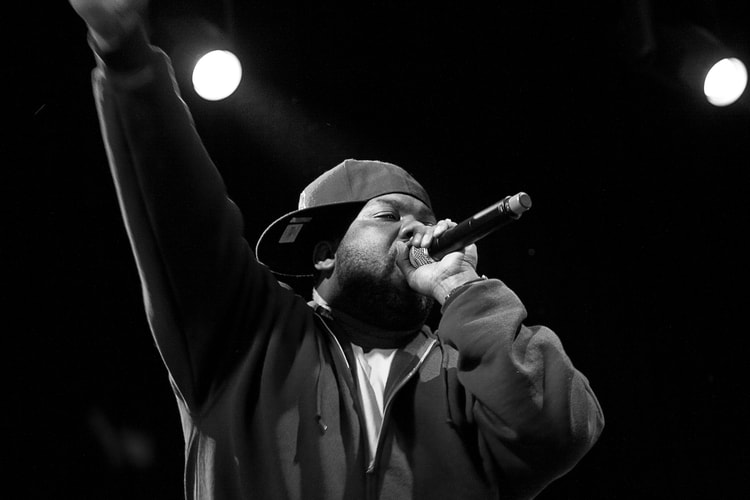 As we await Raekwon’s forthcoming mixtape Unexpected Victory, set to release on January 1, the
By Jonathan Sawyer/Dec 29, 2011
Dec 29, 2011
0 Comments
Music 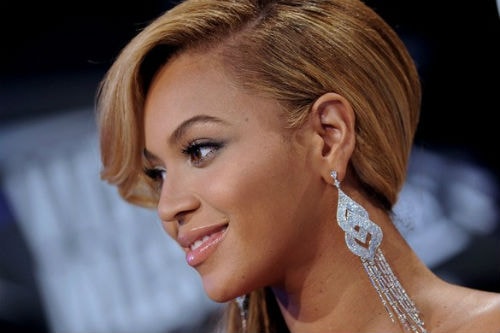