Undoubtedly one of 2010’s most anticipated films, Disney’s TRON: Legacy finally hit cinemas earlier today. This video was created by Andrew Dorn from scenes captured at the premiere and is accompanied by music from Galapagoose. The event saw Will Hine, Harley Powell, Alexi Dowley and Jay Huggins skate up and down a small half pipe that was fitted with interactive lighting software, keeping in theme with the technologically advanced motion picture. Enjoy! 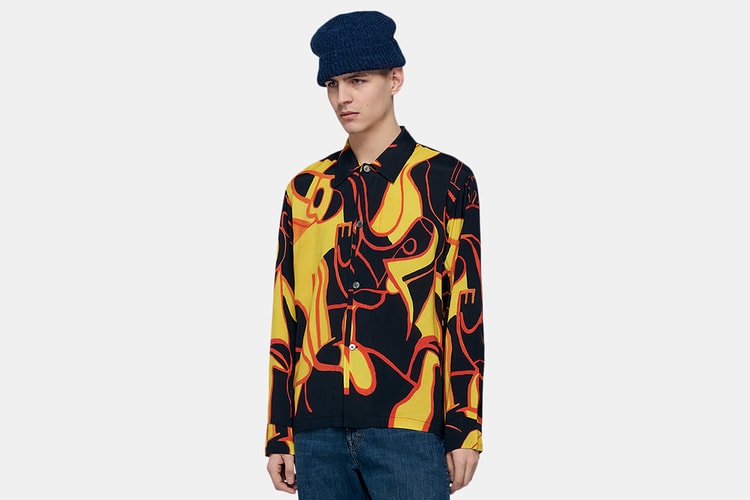 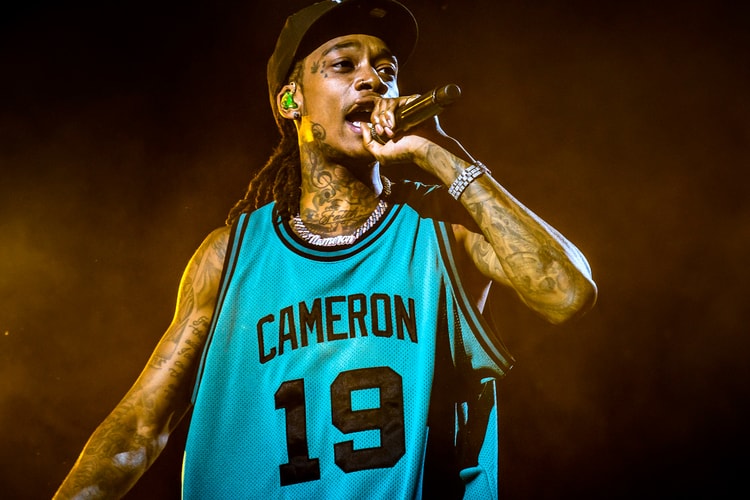 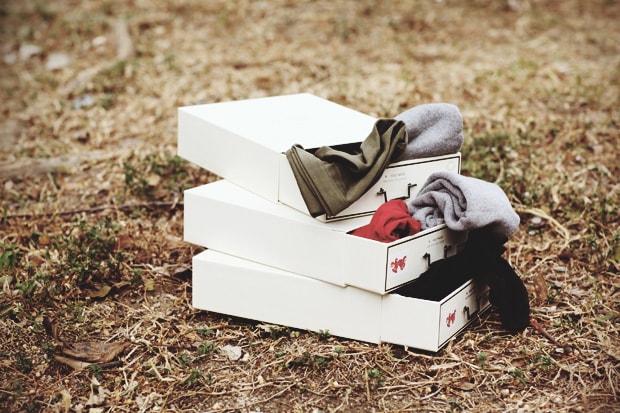 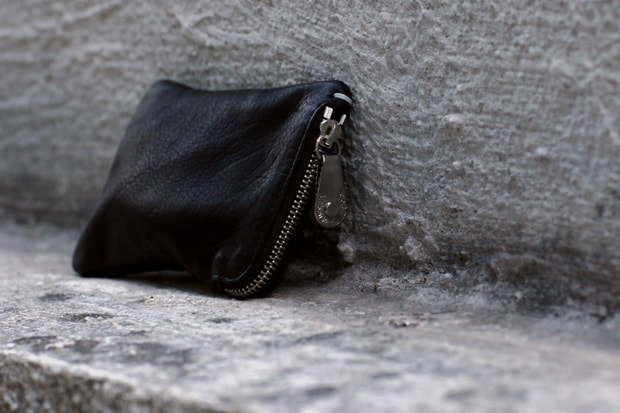 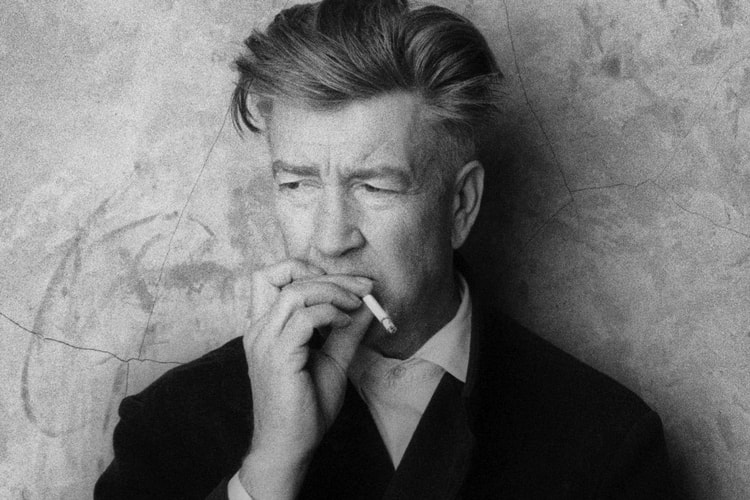 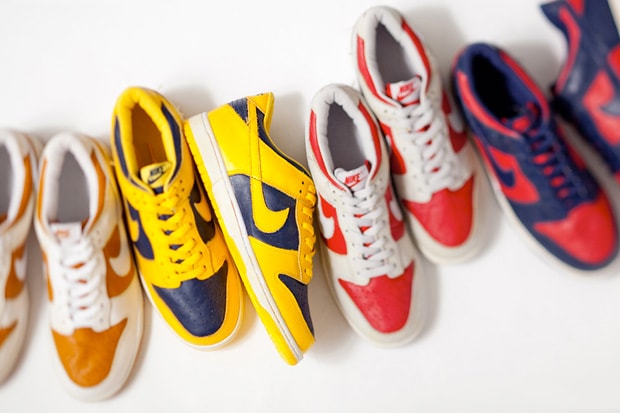 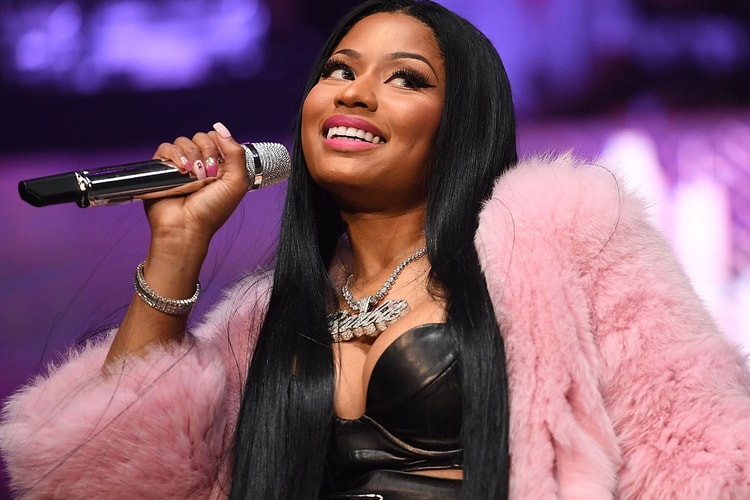 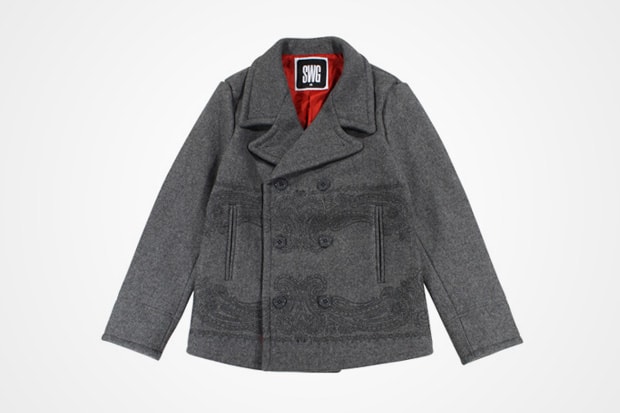 swagger has just released another batch of apparel, working towards the final installment of
By HB Team/Dec 17, 2010
Dec 17, 2010
0 Comments
More ▾