Ever been wondering what Dame Dash’s been really up to ever since he disappeared from the music scene? His latest venture comes in the shape of Blakroc – a musical project that equals rock group The Black Keys teaming up with rappers like Q-Tip, Ludacris, Raekwon, RZA, Billy Danze (M.O.P.), Pharoahe Monch & the late ODB for a whole album. With the release of the Jonah Schwartz-directed video to their first single “Ain’t Nothing Like You (Hoochie Coo) featuring the talents of Mos Def and Jim Jones it becomes more than obvious that this blend of rock and rap will cause some major ruckus within the industry. Blakroc is expected to release their debut album on November 27th. 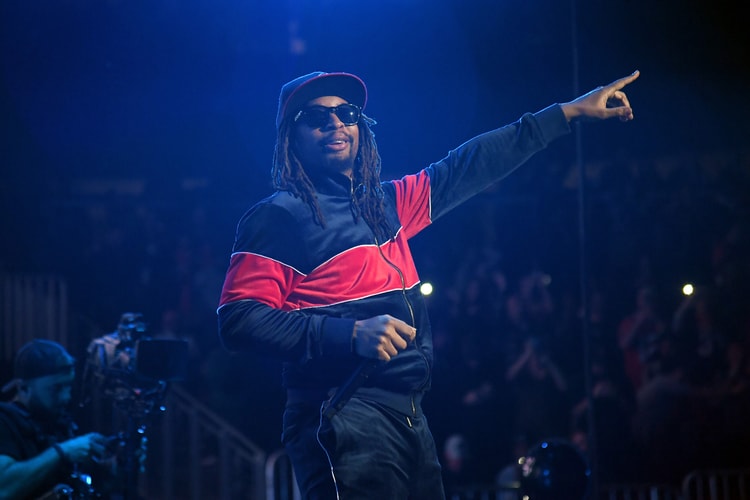 Jim Jones, Yo Gotti, Trav and 5AM Star in "Chicken Fried Rice" Video 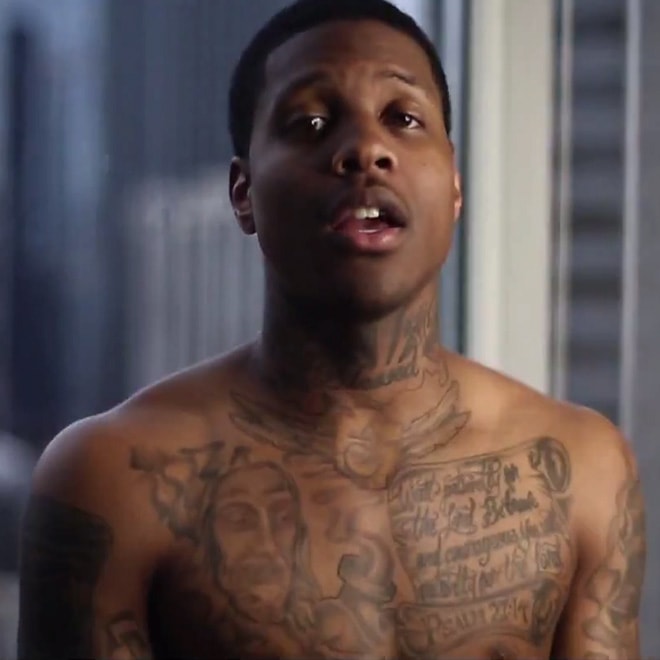 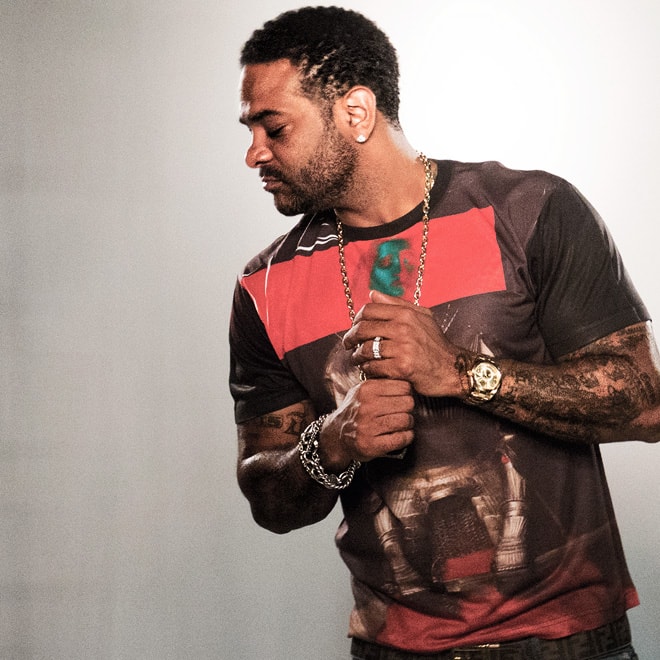 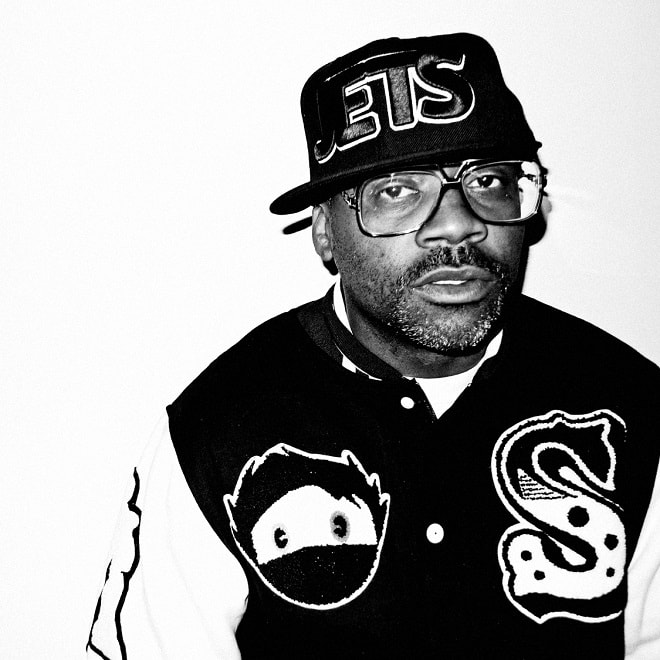 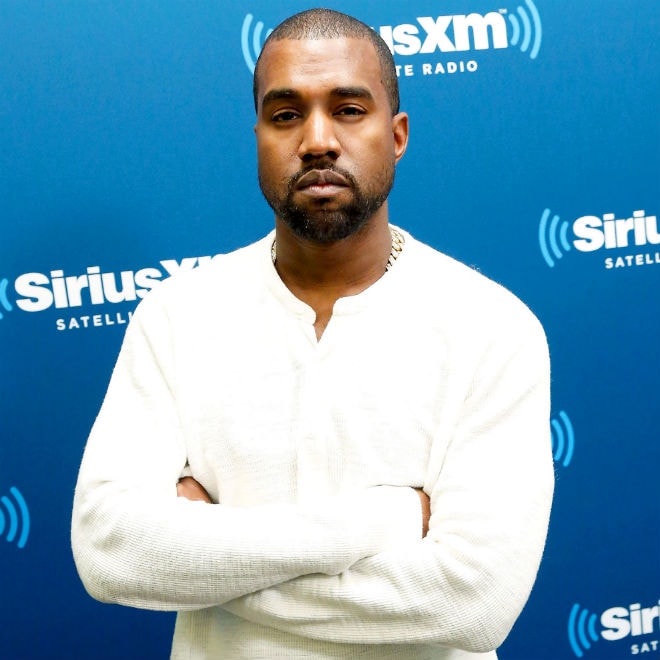 Kanye West - You Ain't Got The Answers [Halo (DJH2) Remix] 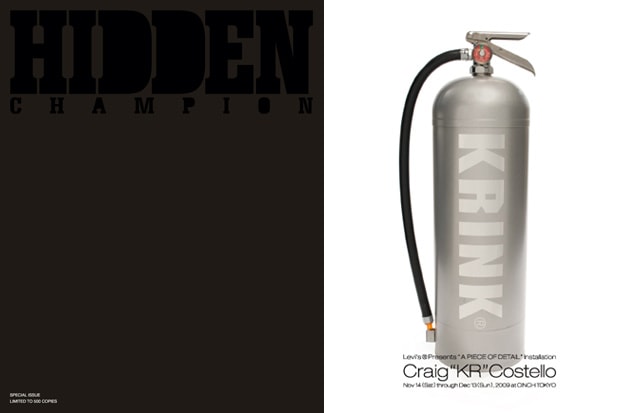 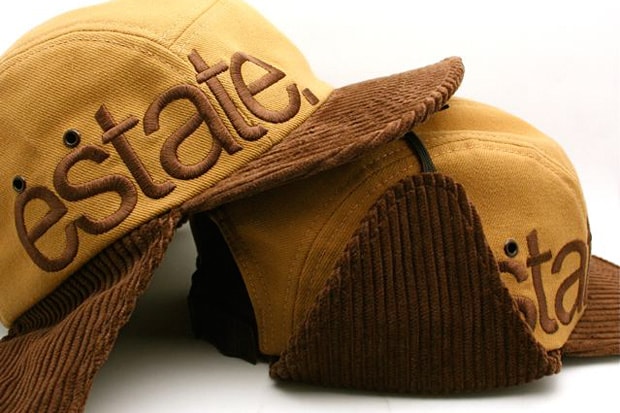 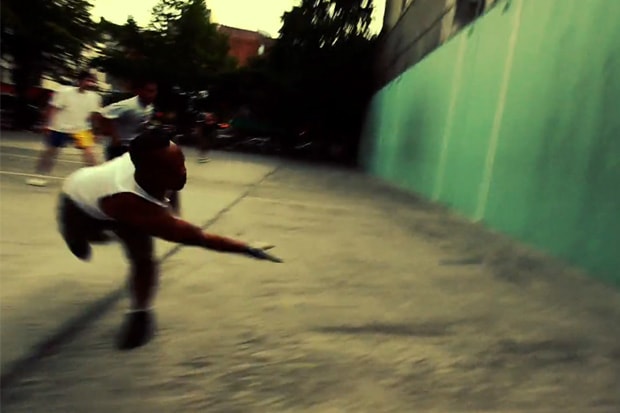 The 13thWitness drops another cool piece of cinematographic work with his latest video, The NYC
By HB Team/Nov 9, 2009
Nov 9, 2009
0 Comments 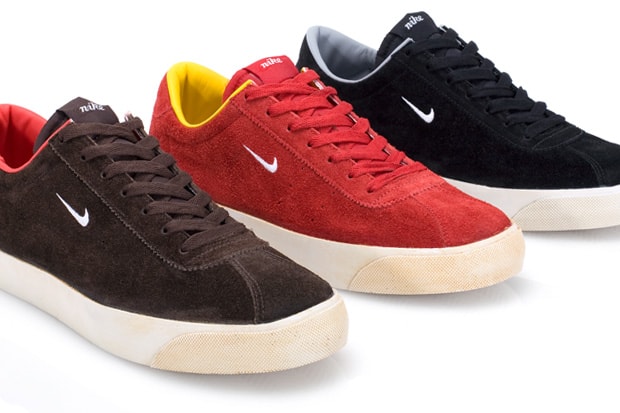 A consistent collaborator with Nike, the venerable Hiroshi Fujiwara has had the ultimate touch
By Eugene Kan/Nov 9, 2009
Nov 9, 2009
0 Comments 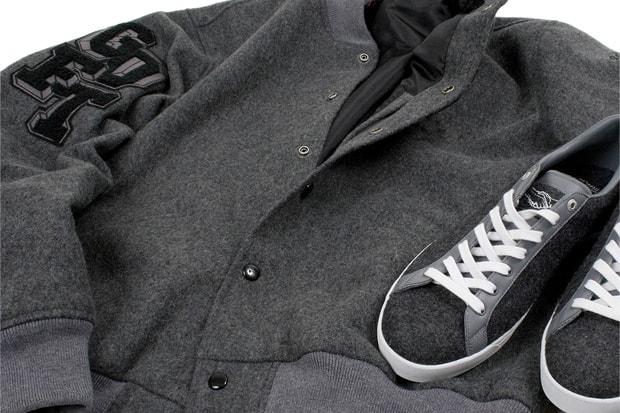 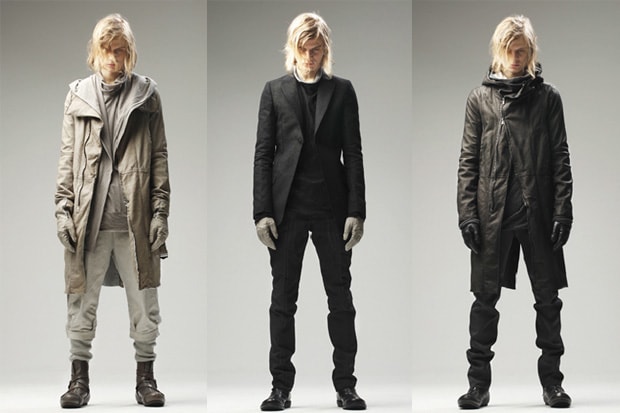 With a strong conceptual aspect behind this season’s collection, The Virdi-anne revolves around
By Eugene Kan/Nov 9, 2009
Nov 9, 2009
0 Comments
More ▾