Introducing a ground-breaking new form of story telling, filmmaker Kenzo Hakuta reveals his latest production entitled City of God’s Son featuring Nas, Jay Z, Biggie Smalls, Delroy Lindo, Ghostface, Raekwon, Samuel L. Jackson, and Laurence Fishburne. The project is a spectacular soundscape into the world of the iconic gangster. Utilizing multiple mediums including 3D audio, original music production, sound design, and dialogue samples Hakuta draws the listener into a mythical world exploring the relationship between a father and son and the struggle to define themselves in this world. More information about this extraordinary release can be found at the official City of God’s Son website complete with a full download and trailer. 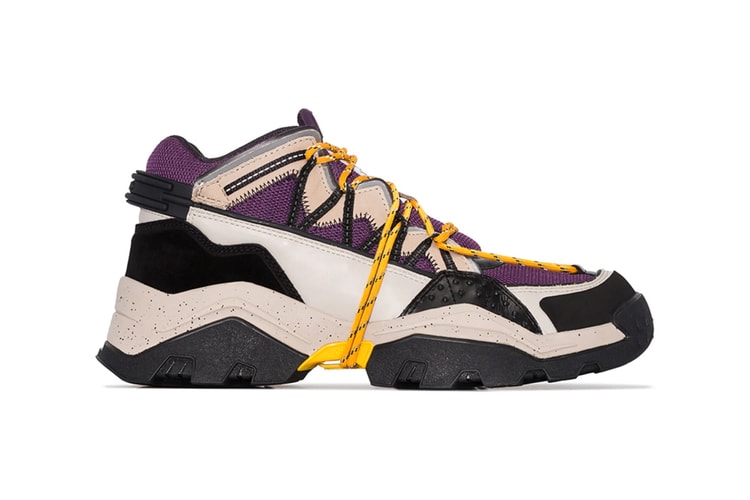 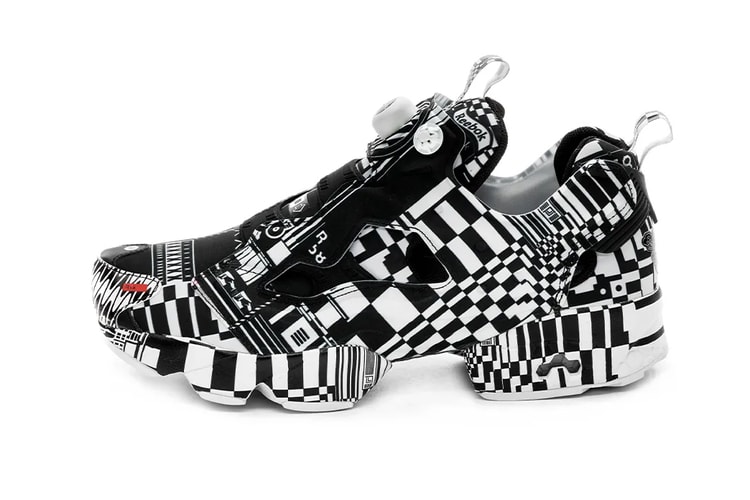 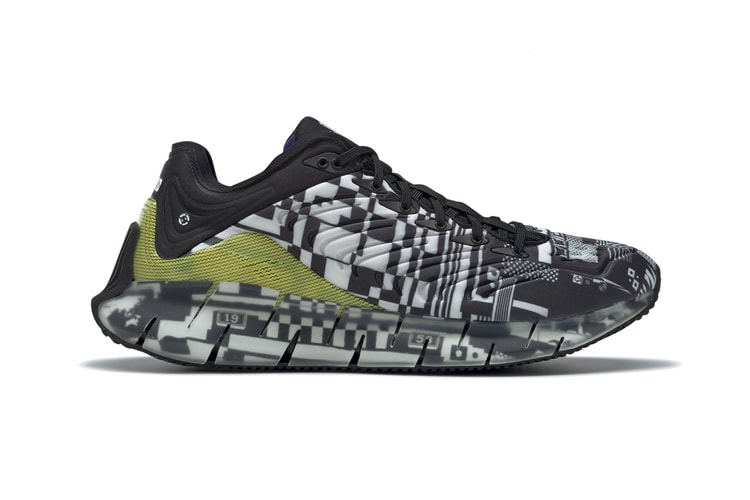 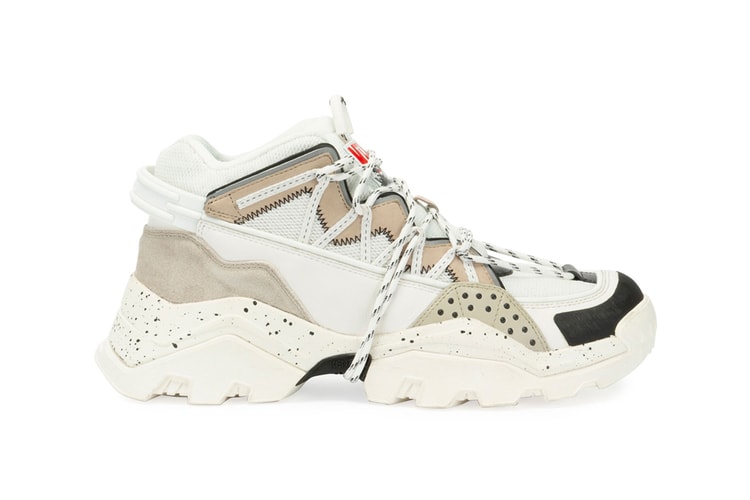 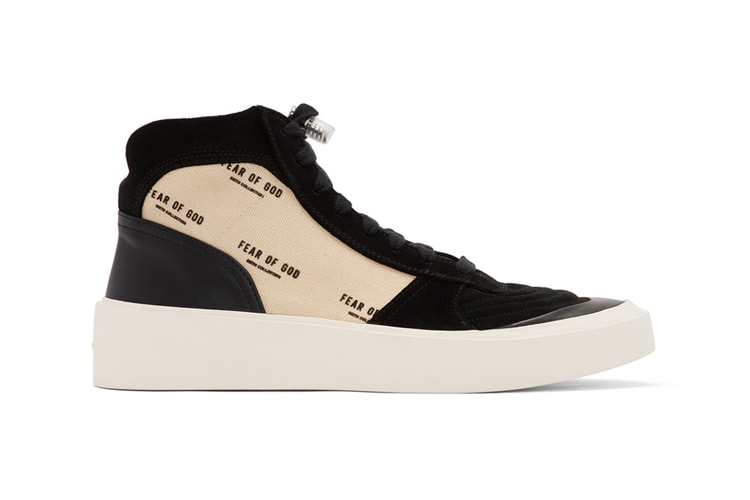 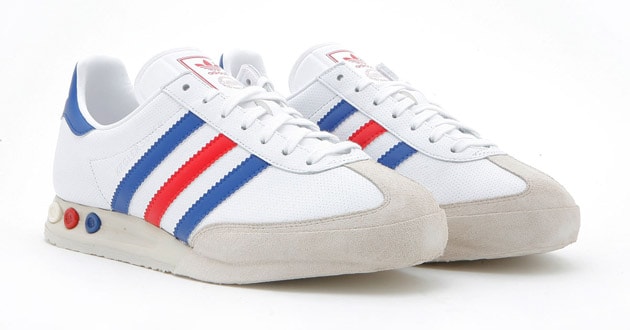 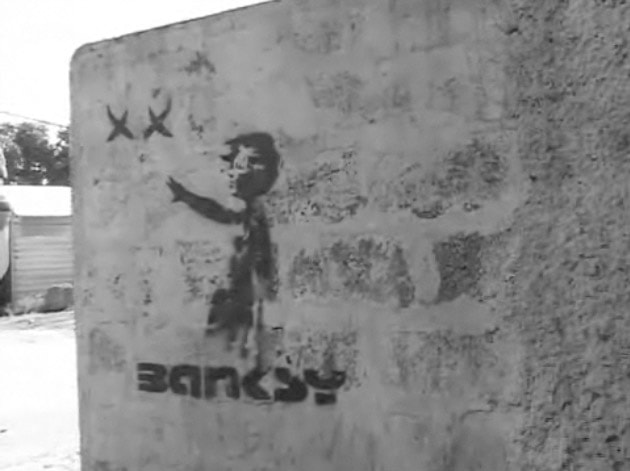 Banksy Piece Taken Down in Jamaica

After all the countless internet posts and rants regarding Banksy’s work, The Afflicted Yard
By L. Ruano/Jan 13, 2009
Jan 13, 2009
0 Comments 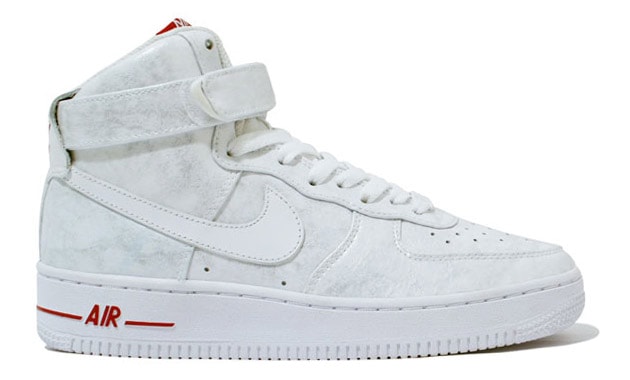 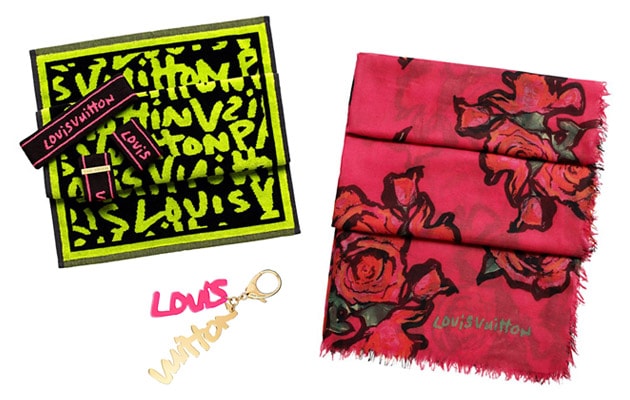 For those looking somewhere to spend their hard-earned paychecks, the Stephen Sprouse inspired
By L. Ruano/Jan 13, 2009
Jan 13, 2009
0 Comments 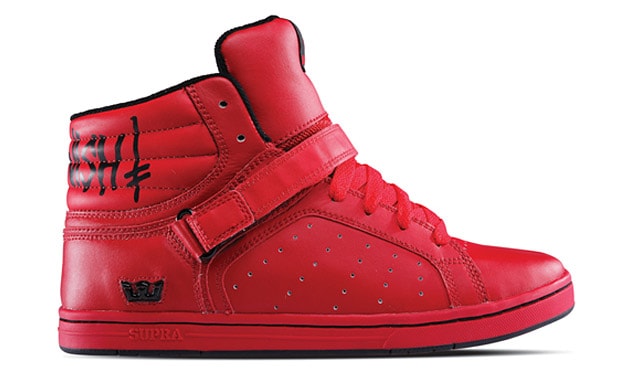 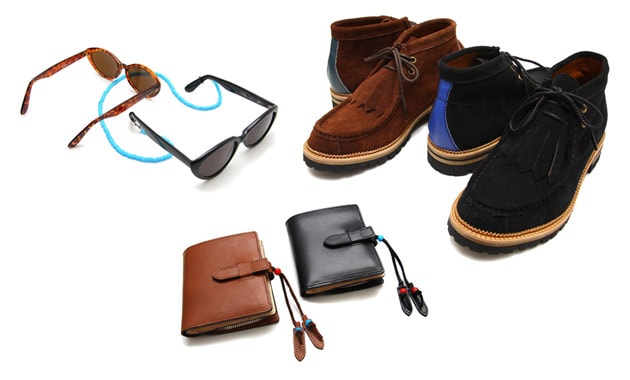