Our weekly top picks featuring our selection of the ten best stories of the week. Check out run-down of the selections after the jump.

I think this collaboration represents an interesting relationship as we see one of America’s finest link up with two established Japanese powerhouses, retailer Beauty & Youth as well as lifestyle website honeyee.com. While Japanese culture has often embraced the past fashions of America, it’s different to see contemporary designers of America link up across the Pacific. Creating some nice subtle pieces, these are arguably some of CLOT’s nicest offerings this season as part of their CSA collection. The windbreaker will definitely get you some nighttime looks for the ample use of 3M.

Wood-based headphones are sure to get you some looks and with Parra on-board, the chances multiple. The Perfect Unison’s great execution and skate-inspired shape leads to some of the best looking cans around. The mastermind behind Tenderloin and Bedwin as well as having a hand in Deluxe, Bedwin’s Masafumi Watanabe provides us with a solid foundation to clean American-inspired fasion with some slightly dressier looks and unparalleled detailing. We anticipate Bedwin and its similarly themed Japanese brethren to lead a strong charge in 2009. While we’ve seen a more frequent new releases from the HECTIC x mita x New Balance camp, I still can’t fault them for their success in putting together some colorful yet cohesive colorways quite frequently. The uneven colorations are perhaps not a deliberate touch but work nicely in the overall colorway with slightly lighter patches throughout. It’s great to see such a huge artist like Takashi Murakami interact with his fans and peers in such a fun environment. Murakami’s own belief of accessible art is something truly embodied with this memorable costume. Having provided a new outlet for an even more upscale collection of Visvims with the FOLK collection, it is an interesting albeit not entirely surprising move to see Visvim incorporate some of the FOLK lines best attributes onto the latest FBT. Always wishing to create footwear suitable to be worn sockless, this latest FBT fits the bill as well as having a nice waxed upper for barrier against the winter months. When your whole brand is founded on unparalleled construction and execution, it makes sense for the FOLK’s philosophy to trickle down. It’s amazing to see another retailer celebrate a milestone anniversary in Hong Kong as D-mop joins IT in its 20th anniversary. Having been more appreciative of Mihara’s footwear creations rather then a fan, I think his application of his trademark aesthetic on a bike is something I definitely feel a bit more rather then his footwear. Currently using a Nokia E71, the phone has been nothing short of awesome. Great functions all around, the E71 is definitely something that could hold its own with function and looks relative to similar phones like the iPhone and Blackberry Bold. Having seen Nokia’s engineering prowess on the E71, I’m excited to see what they have cooked up for the N97. The thing looks absolutely beastly in terms of functions. This totally reminds me of what my mom used to do as a kid… sew long elastic bands onto the ends of each of my mitts so I wouldn’t lose them frolicking around during cold winter recesses. When you get mindless after a night at the bar, Coming Soon has got your back ensuring you don’t lose your ish. 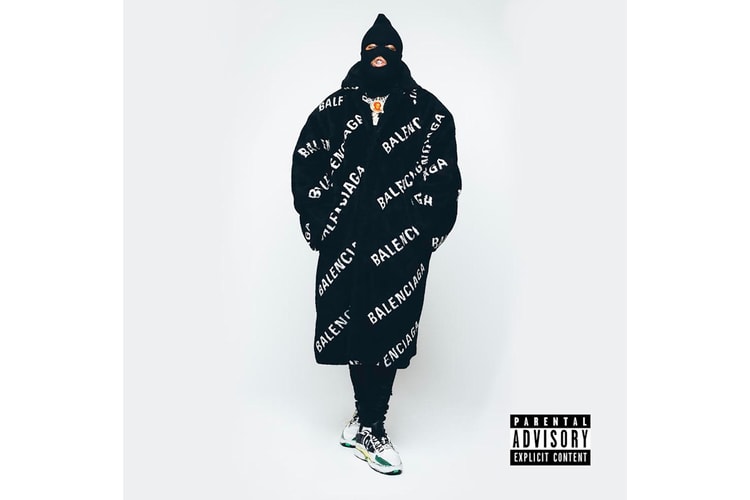 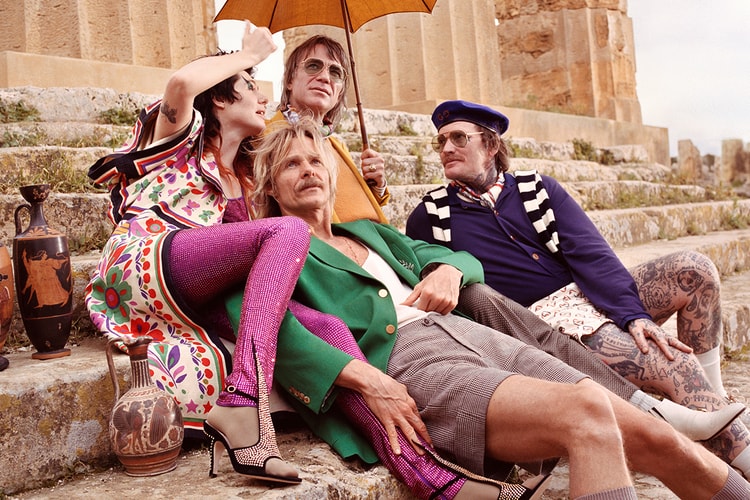 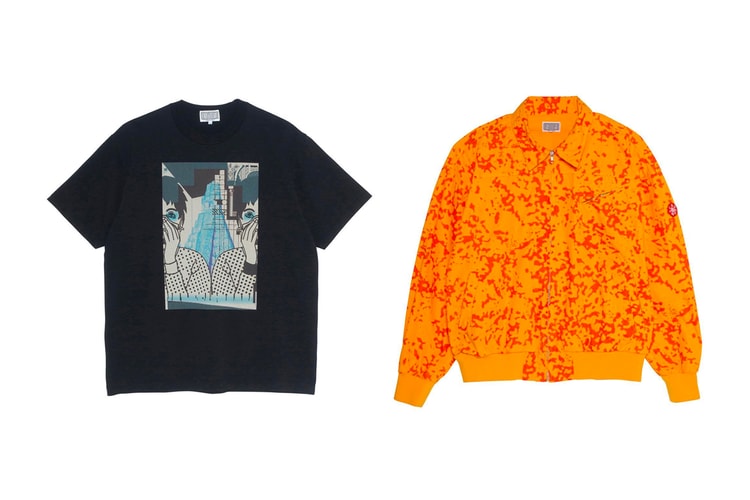 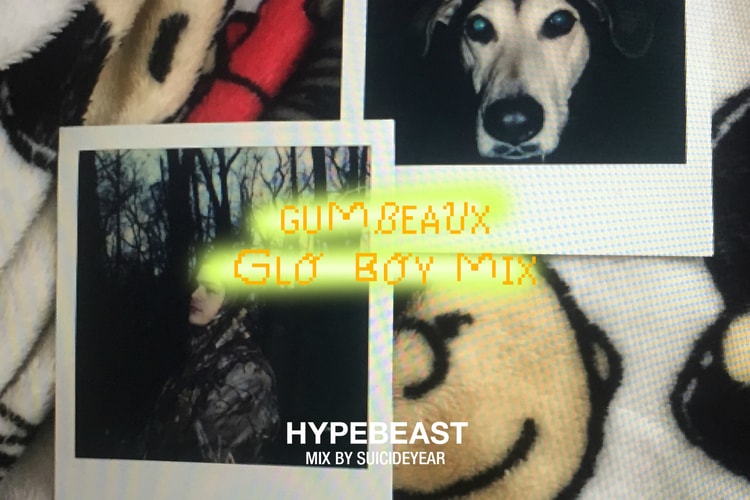 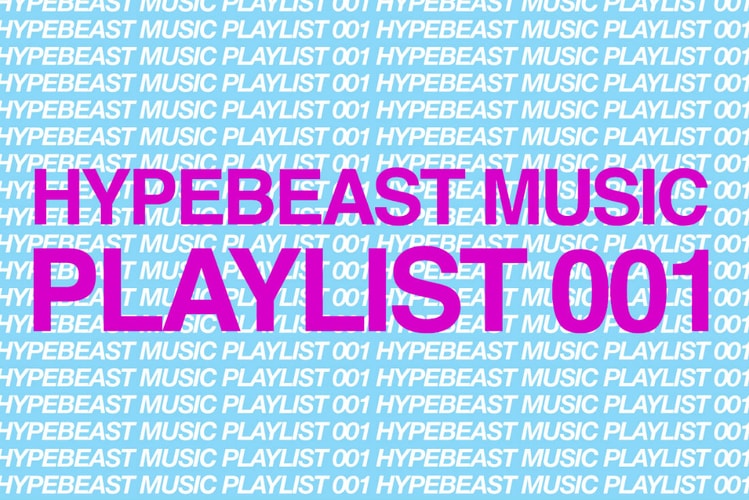 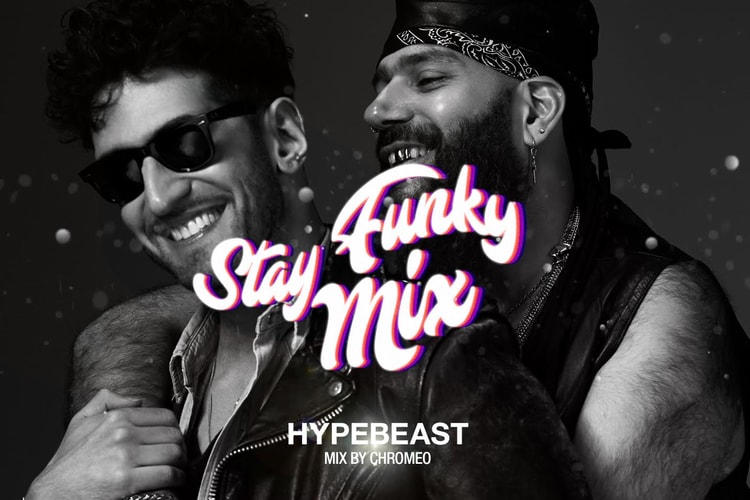 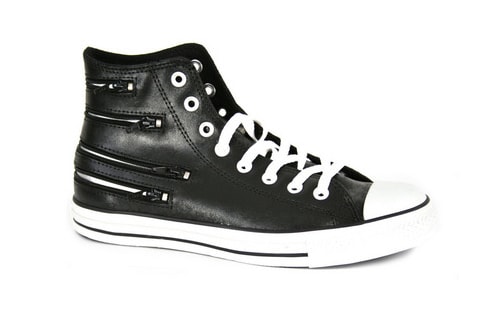 Converse is one of the main reasons that we actually have great sneakers to this day. This time
By HB Team/Dec 7, 2008
Dec 7, 2008
0 Comments 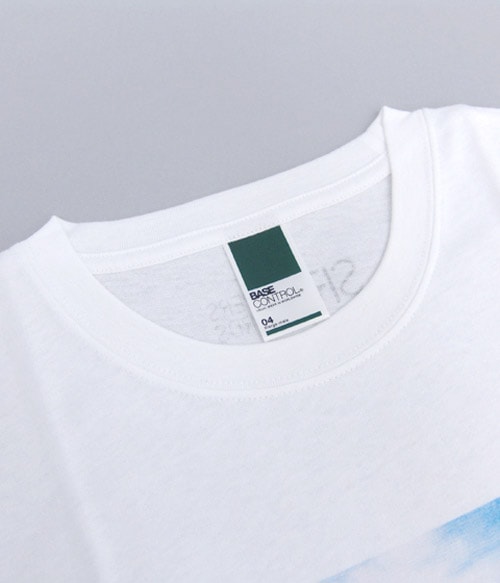 Japanese based Steppers Records has teamed up with well known Fragment Design to create the
By HB Team/Dec 7, 2008
Dec 7, 2008
0 Comments 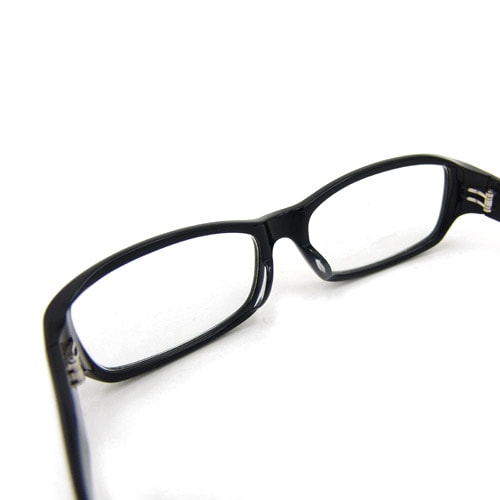 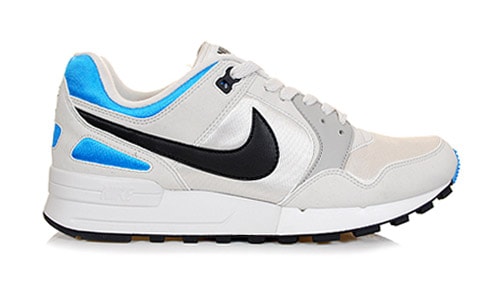 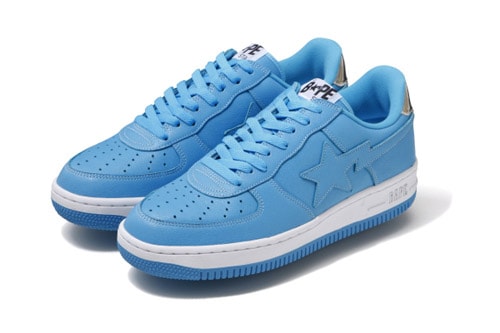 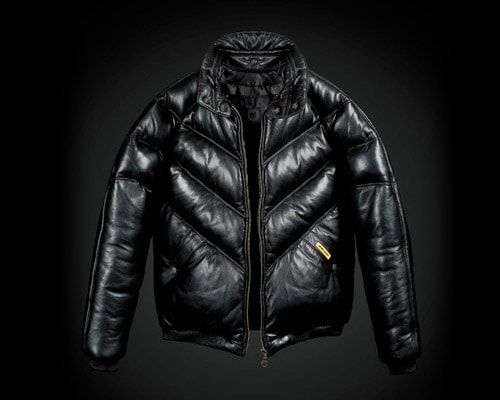