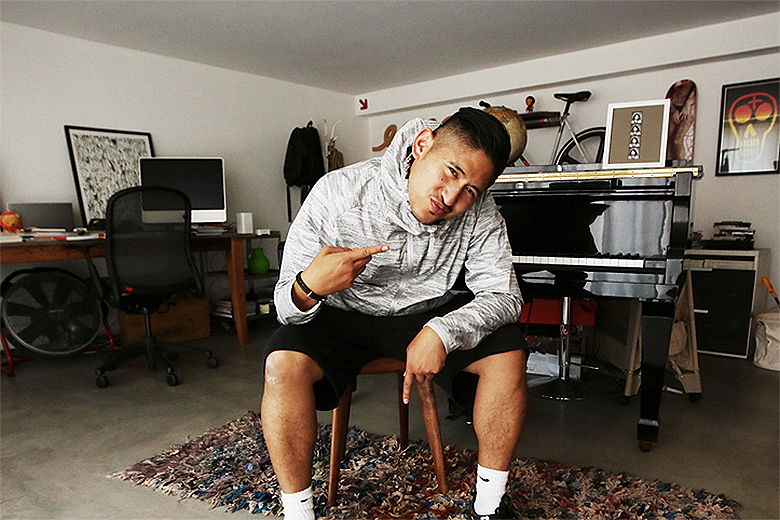 Undoubtedly a favorite in the Los Angeles streetwear scene having been raised in and between the city’s subcultures, Ja Tecson’s journey towards his craft was an entirely natural one, having spent his childhood growing up in a household of painters and musicians. His strong creative style and honest portrayal of street culture, coupled with an abiding love for all things streetwear and sportswear has made him the go-to photographer for a diverse range of brands, including Nike, Staple, Stussy, PUMA and Fruition LV. Tecson has also cultivated an approachable persona on his popular Instagram account where, interspersed among uploads of his professional work, one can find disarmingly adorable photos of his daughter and muse, Sky. Continually honing and refining his craft through each successive project, Tecson’s photography has been featured in a number of lookbooks this year from the likes of Reebok and In4mation, proving that his visual aesthetic remains relevant as ever. 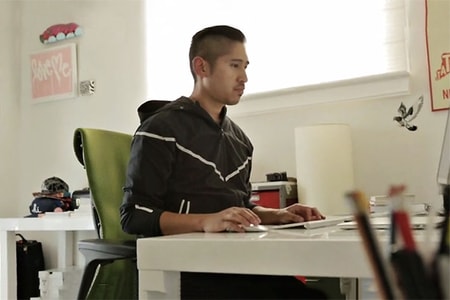 A Day in the Life of Photographer Ja Tecson 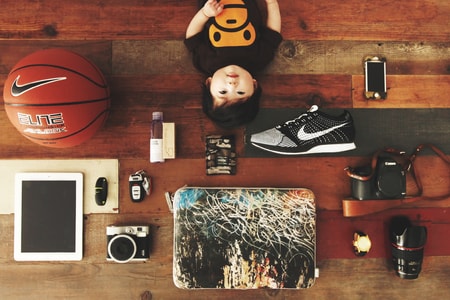 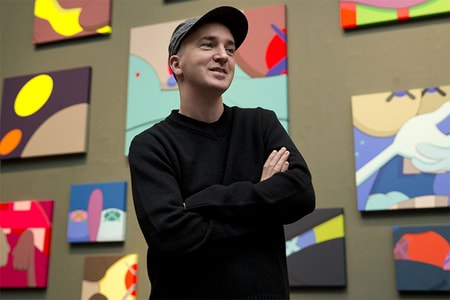 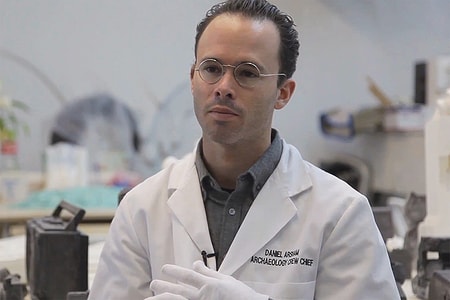 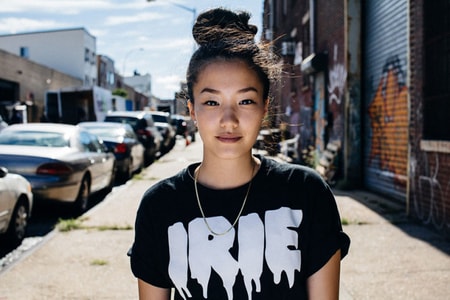 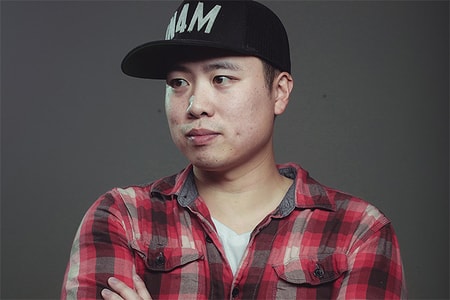 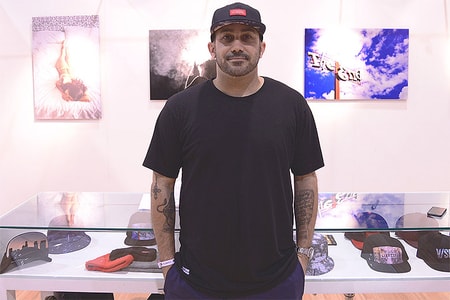