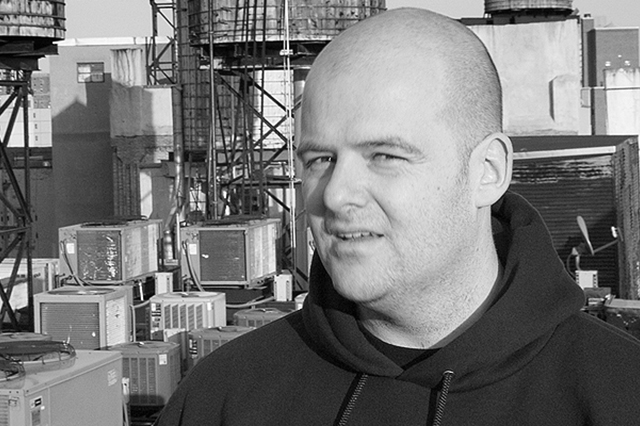 Exhibiting a definite level of consistency, Rockstar Games lead by Vice President of Creativity Mike Houser has shown its ability in crafting unique and open worlds of gameplay, specifically with a distinctive approach to characters, storylines and adventure. The massively successful Grand Theft Auto franchise can be considered the flagship of the New York-based developer, which also boasts studios in Japan, England and Canada that operate on various levels of the parent company Take-Two Interactive. 2013 brought in the fifth installment of Grand Theft Auto, which expanded the storytelling and mission-based backbone of the franchise, while also offering online multiplayer modes with vast potential. As a testament to the game’s popularity, $1 billion in sales within three days gave it several records including the fastest selling game in history.