Washed Out – Don’t Give Up 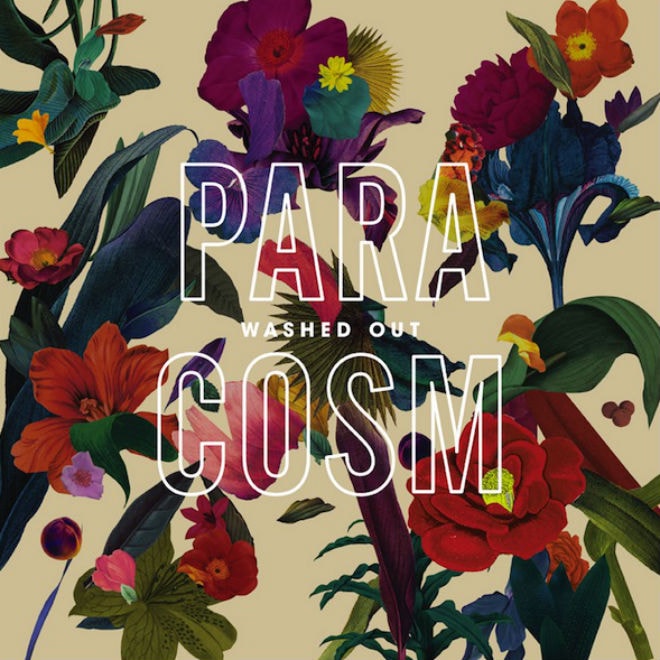 Washed Out - Don't Give Up

Earnest Greene, known to the music world as Washed Out, has released a lyric video for his single
By Zahra Jamshed/Jun 26, 2013
Jun 26, 2013
0 Comments 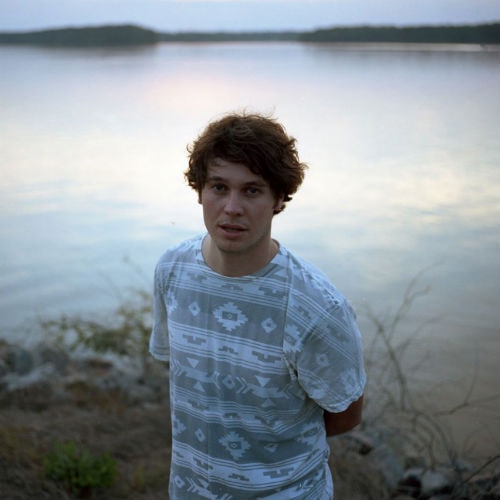 Washed Out - The Sound of Creation

Teaming up with the folks over at Consequence of Sound and electronics company Philips, chillwave
By Matt Morris/Jan 29, 2013
Jan 29, 2013
0 Comments 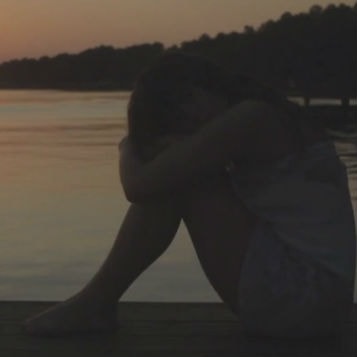 Washed Out - A Dedication 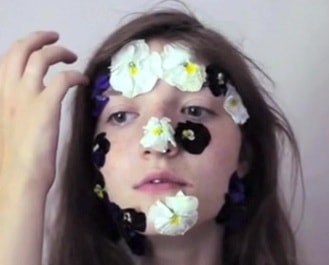 As Georgia native Washed Out is prepping for his first-ever headlining gig, the intriguing
By Jonathan Sawyer/Mar 9, 2012
Mar 9, 2012
0 Comments 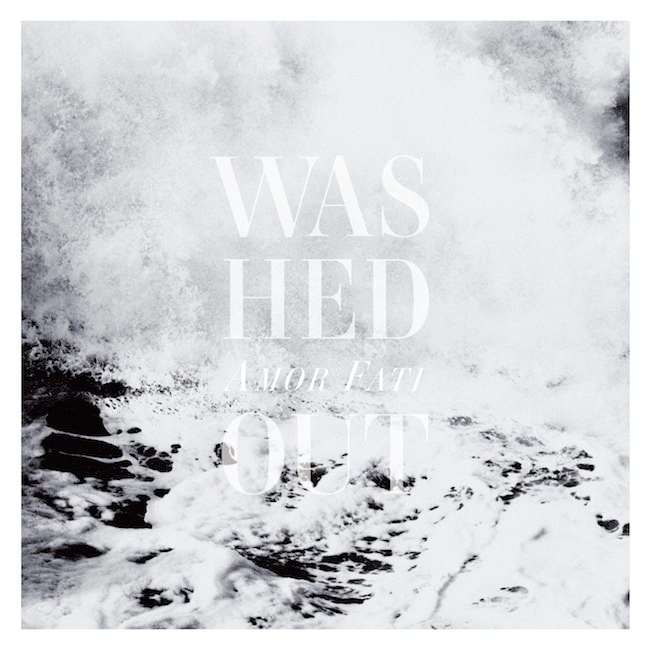 Washed Out - Call It Off

It has been a great year for Washed Out as his album Within and Without has been turning heads
By Petar Kujundzic/Oct 31, 2011
Oct 31, 2011
0 Comments

Kanye West vs. Washed Out - Diamonds From Far Away (Carlos Serrano Mix)

Another interesting mashup project has reached the digital sphere. As the arguably most
By Petar Kujundzic/Oct 14, 2011
Oct 14, 2011
0 Comments 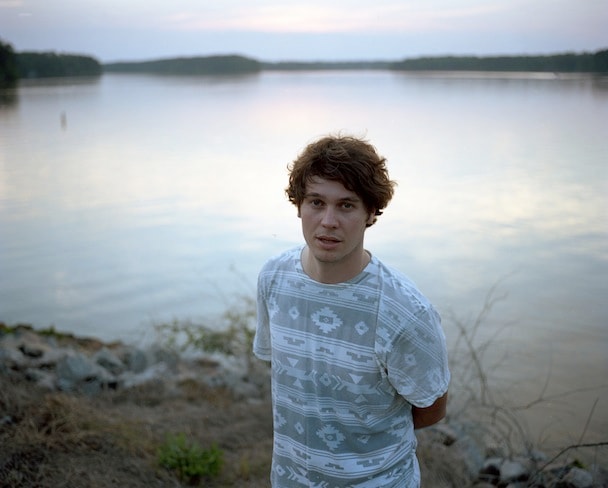 Due to its refracted synth-pop sounds and the resulting dreamy atmospheres, Washed Out’s Within
By Petar Kujundzic/Sep 20, 2011
Sep 20, 2011
0 Comments