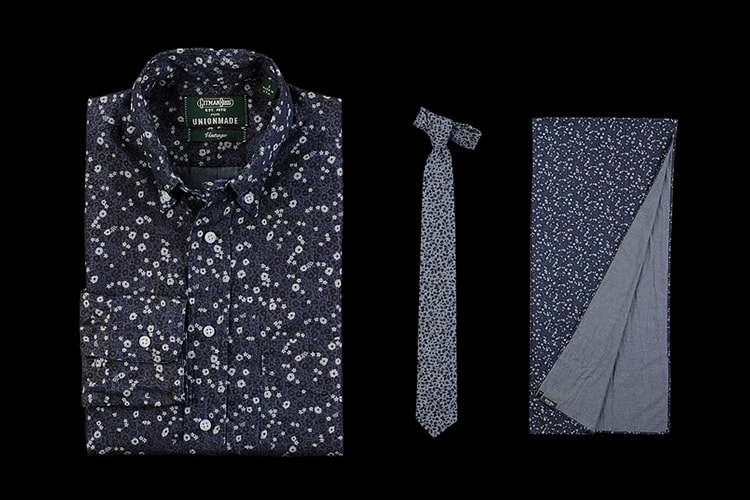 Liberty of London has teamed up with Gitman Brothers on an exclusive capsule collection for
By Zahra Jamshed/Sep 11, 2013
Sep 11, 2013
0 Comments 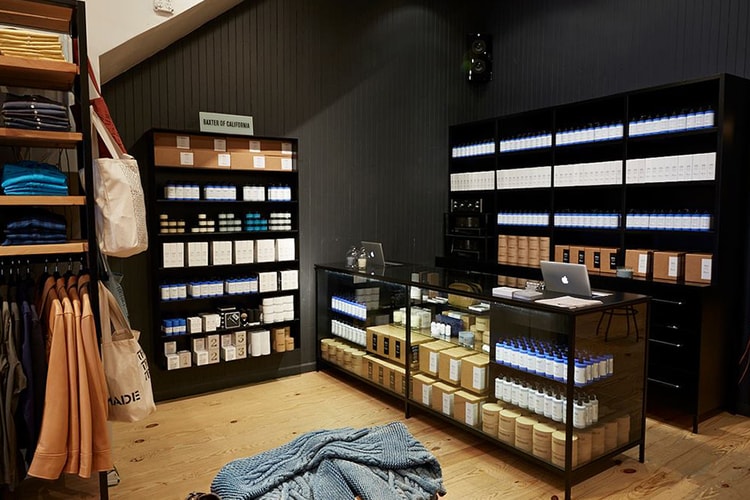 UNIONMADE has always been well respected for its ability to not only curate key brands, but also
By Robert Marshall Jr./Jul 3, 2013
Jul 3, 2013
0 Comments 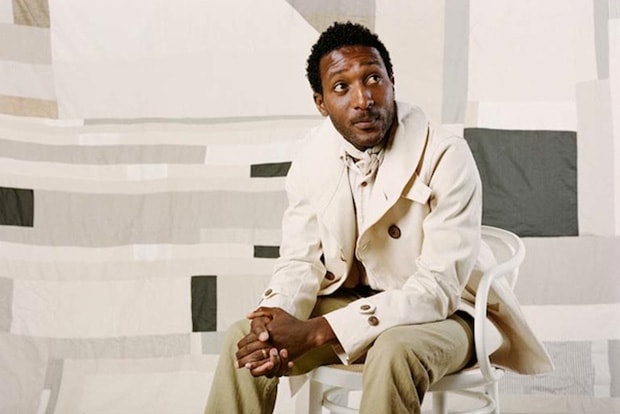 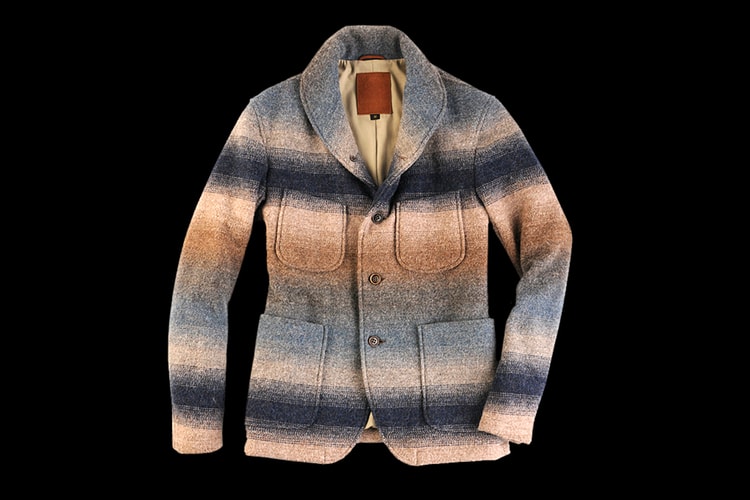 UNIONMADE and Golden Bear have forged a strong Bay Area partnership over the past few seasons,
By HB Team/Dec 28, 2012
Dec 28, 2012
0 Comments 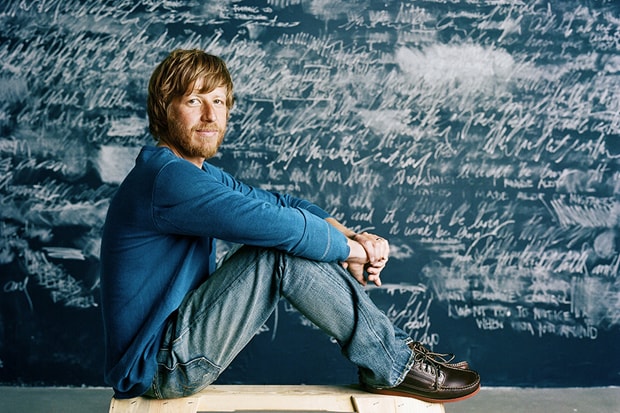 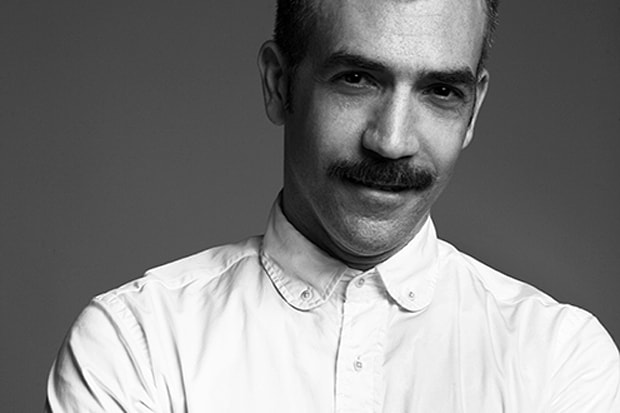 Unionmade has teamed up with the New England Shirt Company to offer an eight-piece capsule
By Ambrose Leung/Aug 7, 2012
Aug 7, 2012
0 Comments 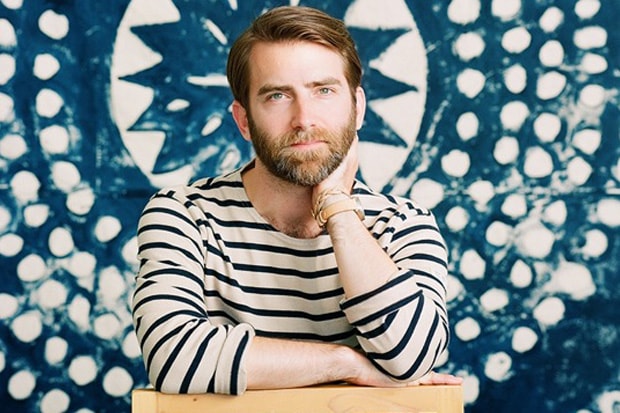 San Francisco-based UNIONMADE has been an ardent supporter of domestic American brands and
By Eugene Kan/May 24, 2012
May 24, 2012
0 Comments 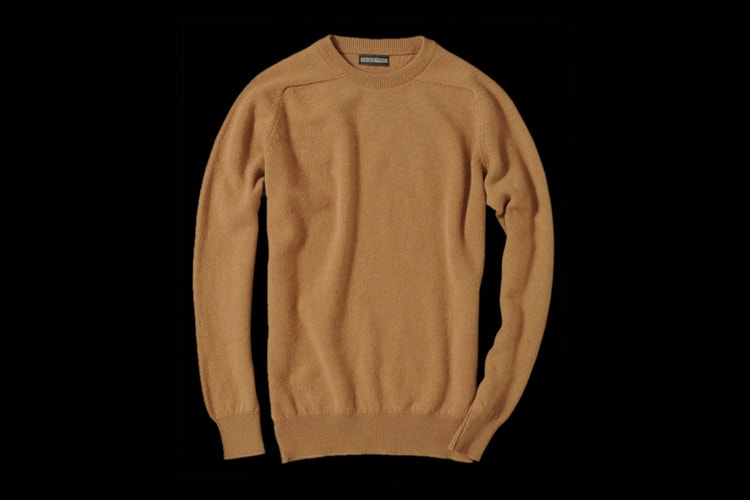 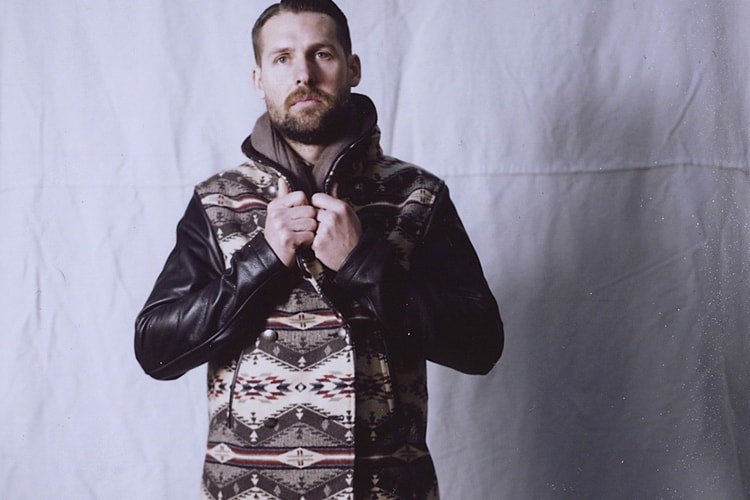 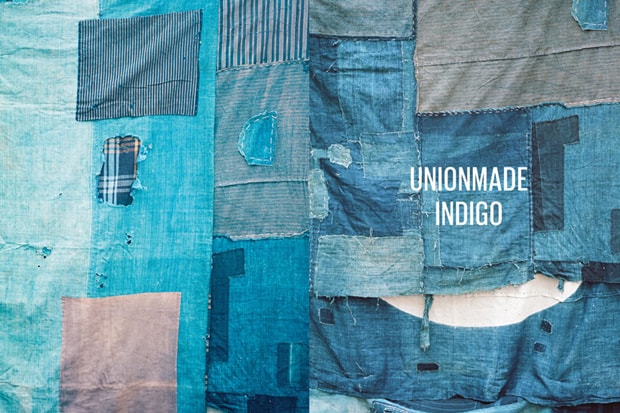