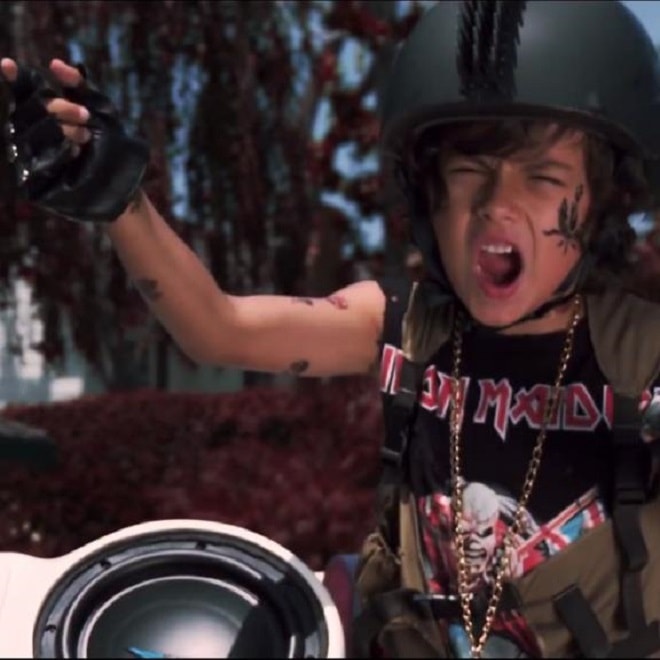 A visual for Flosstradamus and Travis Porter’s dancefloor-detonator, “Drop Top,” has been released.
By Patrick Montes/Jul 8, 2014
Jul 8, 2014
0 Comments
Music

So Diplo, Travis Porter and Angger Dimas walk into a bingo bar somewhere in the South with their
By Davis Huynh/Feb 14, 2014
Feb 14, 2014
0 Comments
Music

Returning from their self-imposed absence, the Decatur-bred Travis Porter returns with the
By admin/Jan 14, 2014
Jan 14, 2014
0 Comments 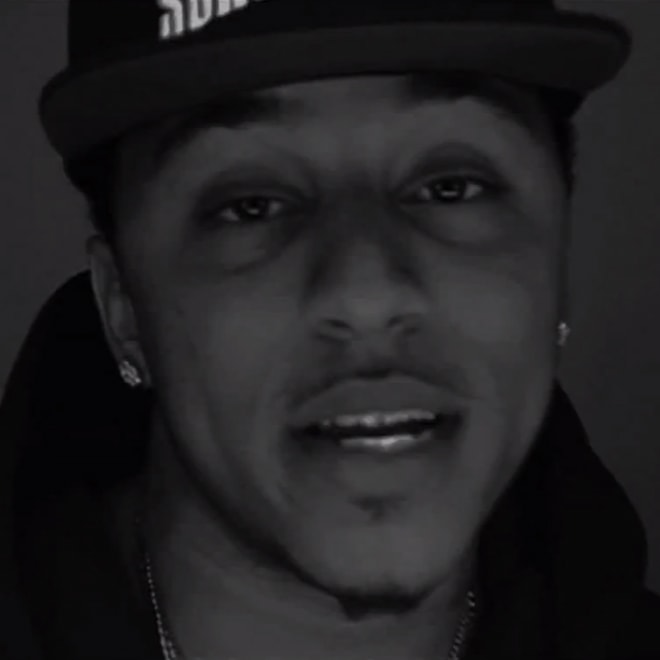 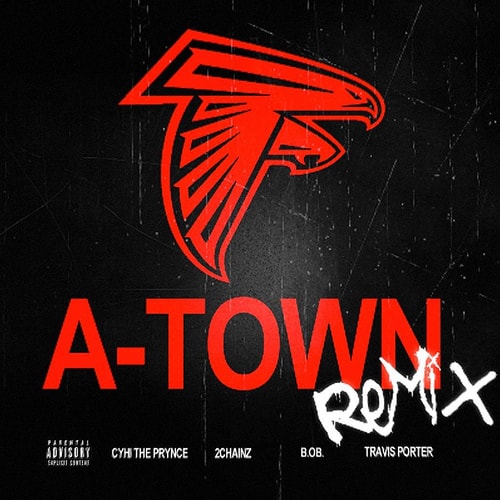 With the Atlanta Falcons heading into their NFC Championship game this weekend, fellow
By 2ichard3rooks/Jan 19, 2013
Jan 19, 2013
0 Comments
Music

Travis Porter teams up with Mike Posner for a fun-filled trip to Las Vegas in their new video “That
By Petar Kujundzic/Sep 24, 2012
Sep 24, 2012
0 Comments 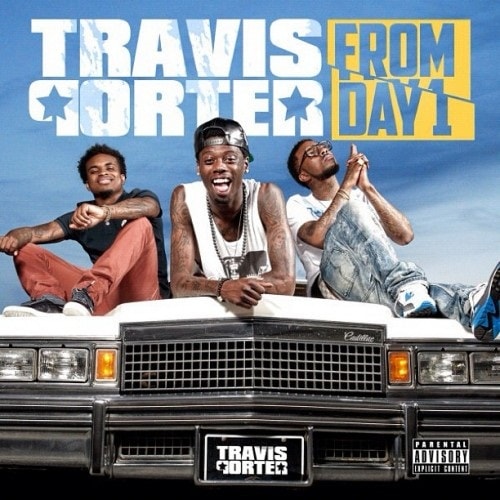 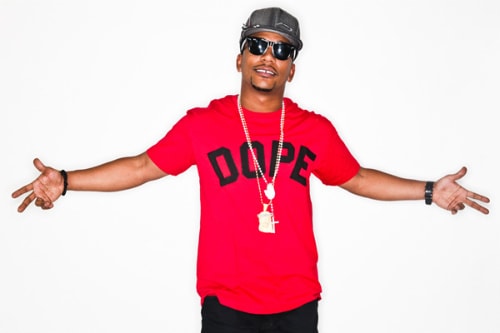