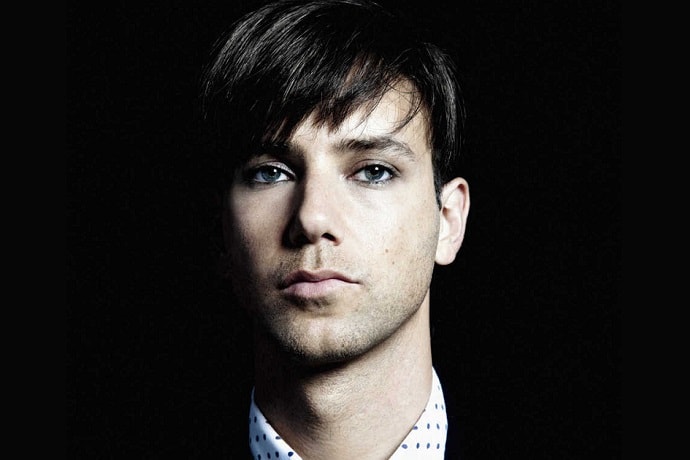 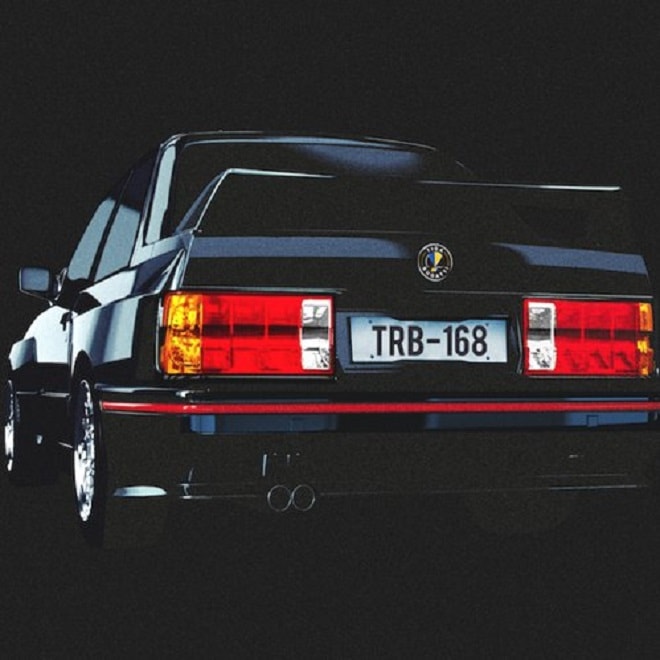 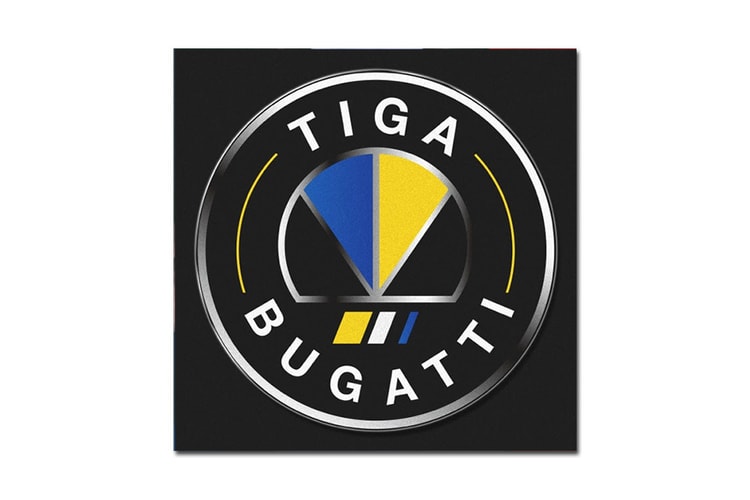 Pusha T once again showcases his musical range with the drop of another surprise feature on a track
By Tobe Okocha/Oct 23, 2014
Oct 23, 2014
0 Comments 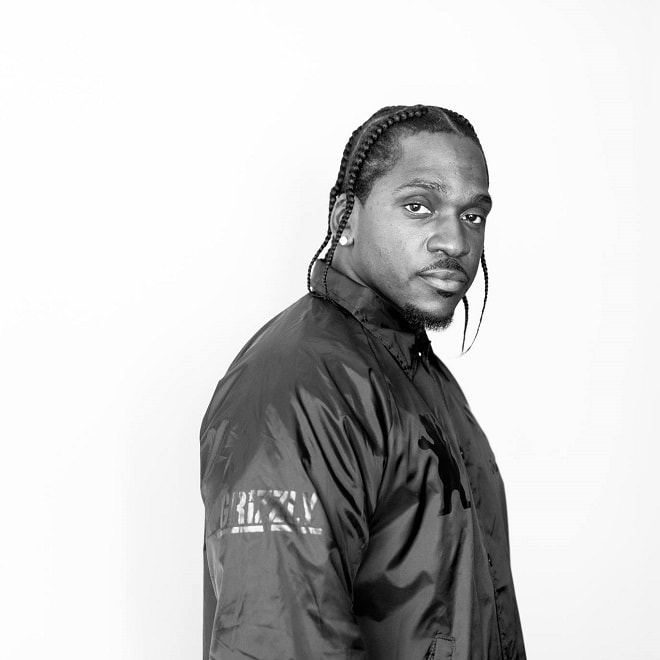 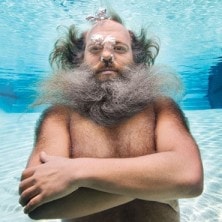 We first heard Brodinski’s efforts, then Erol Alkan and Tiga issued their submissions on the
By Aymen Ahmed/Jan 25, 2012
Jan 25, 2012
0 Comments 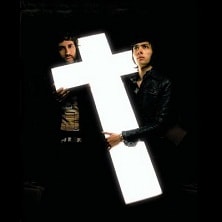 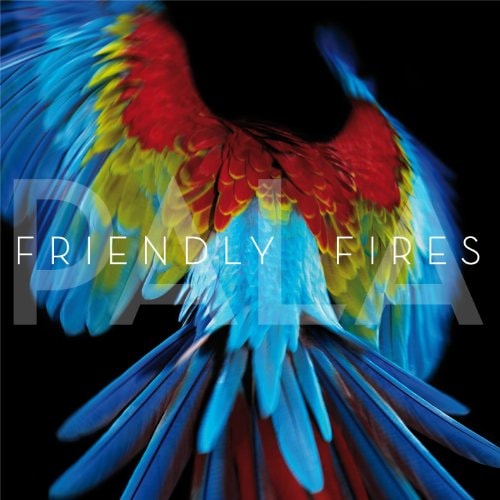 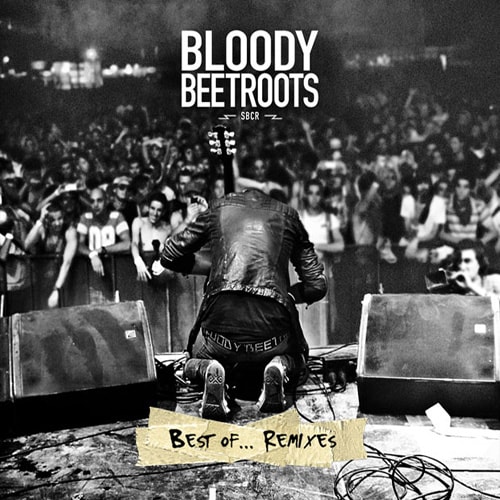