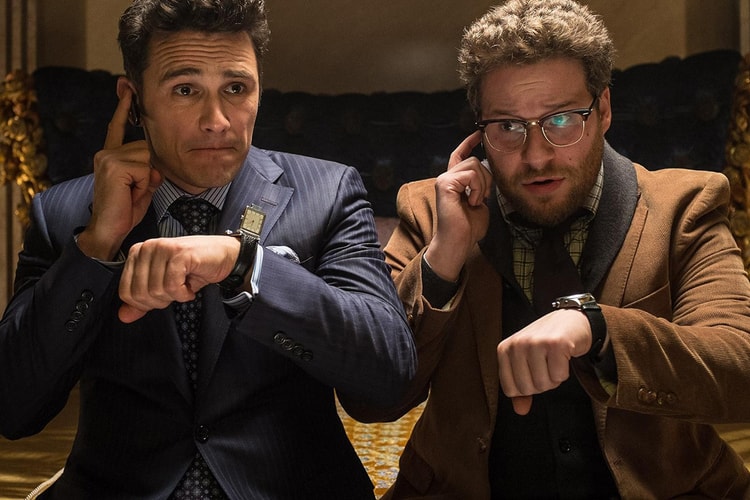 The Interview is Sony's Most Successful Online Film 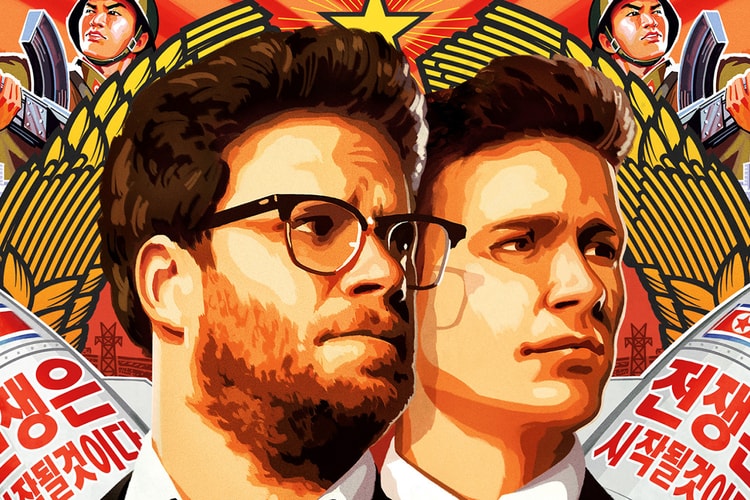 Update: Now Available for Streaming - Sony Stands Up to North Korea and Will Show 'The Interview' on Christmas Day 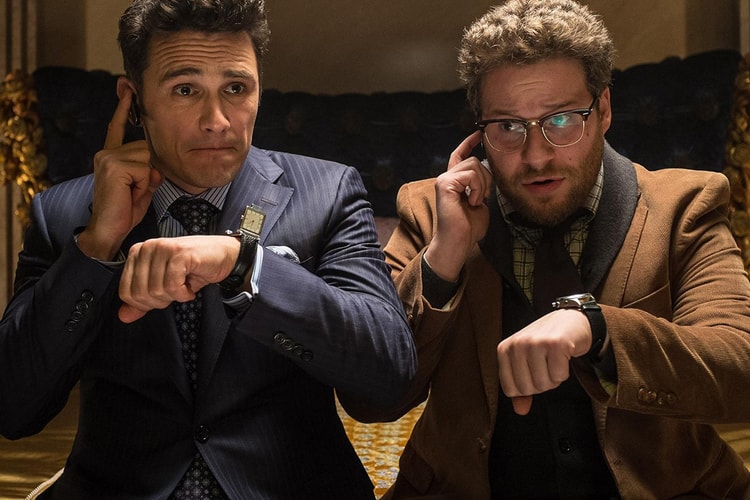 Sony Cancels 'The Interview' Theatrical Release After Cinemas Pull Out

In a climax to the massive debacle that has become of the hacking of Sony, the Hollywood studio has
By Gavin Yeung/Dec 17, 2014
Dec 17, 2014
0 Comments 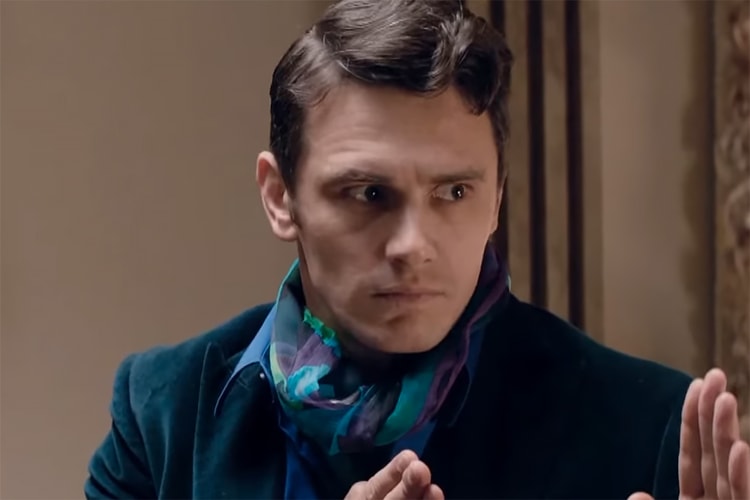 Following up June’s teaser trailer premiere, today we present the official red band trailer for the
By Staff/Sep 23, 2014
Sep 23, 2014
0 Comments 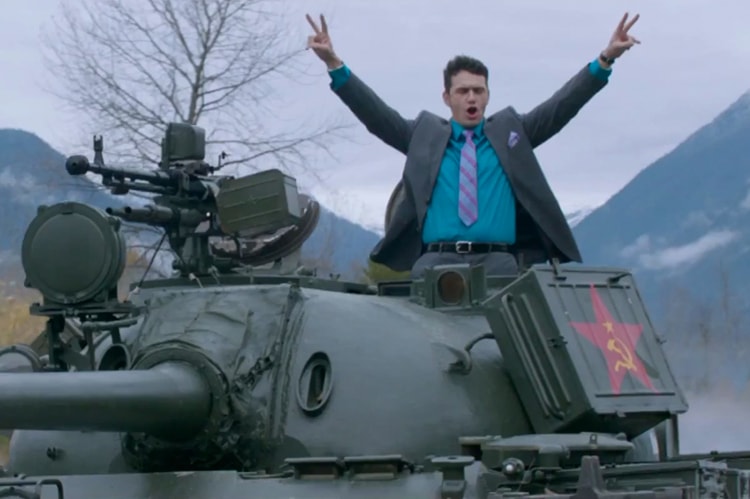