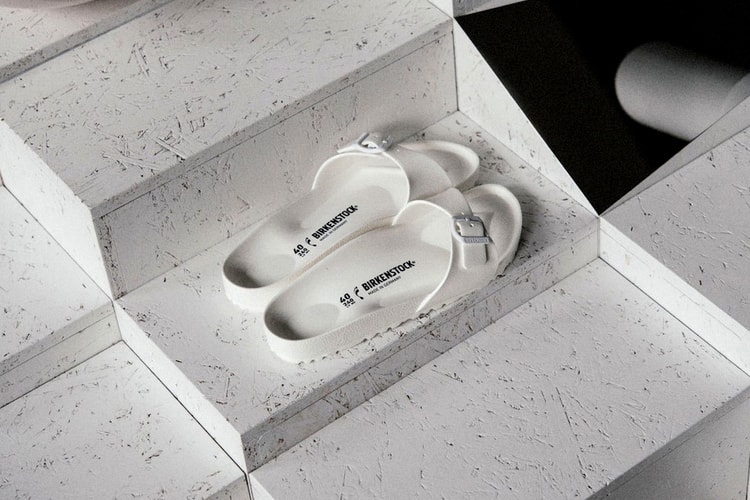 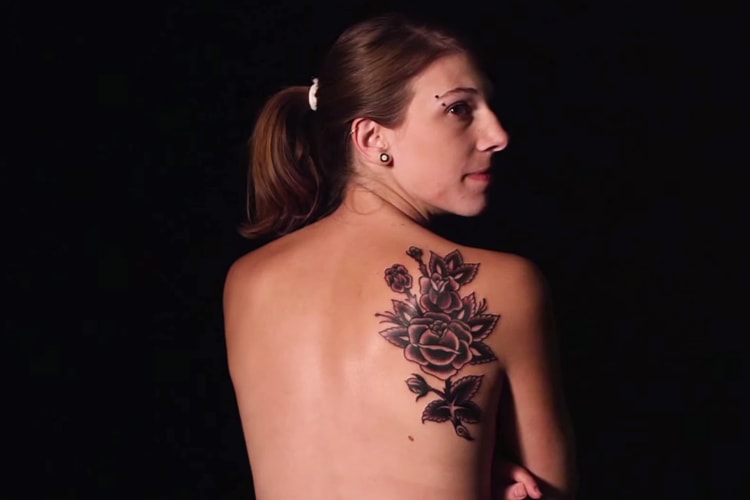 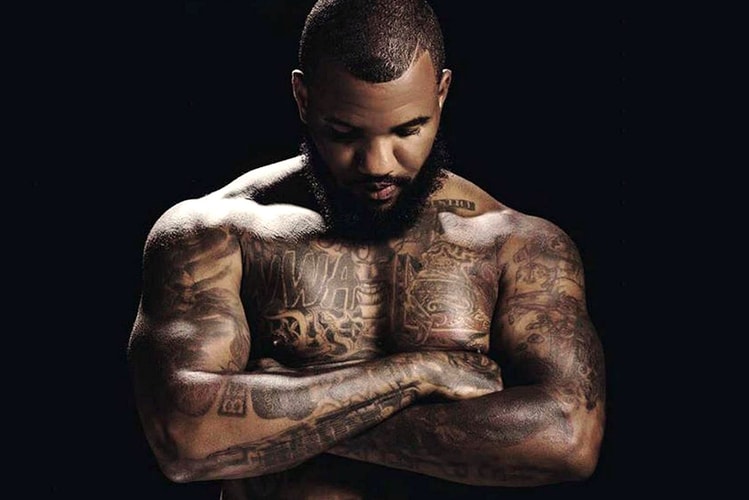 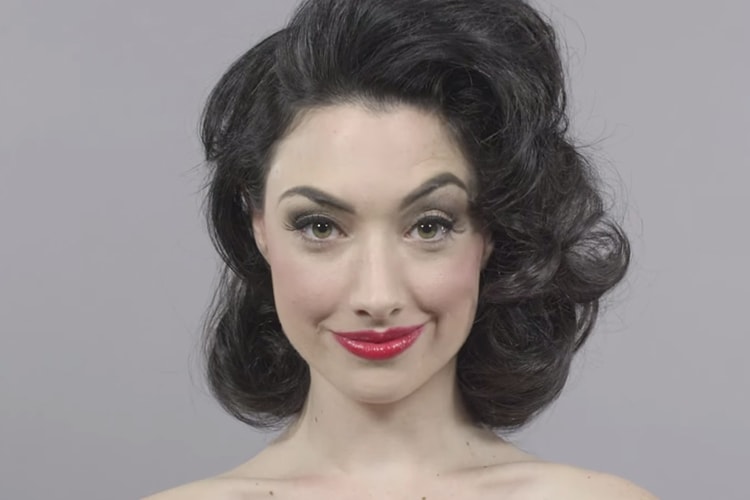 Watch 100 Years of Beauty in One Minute 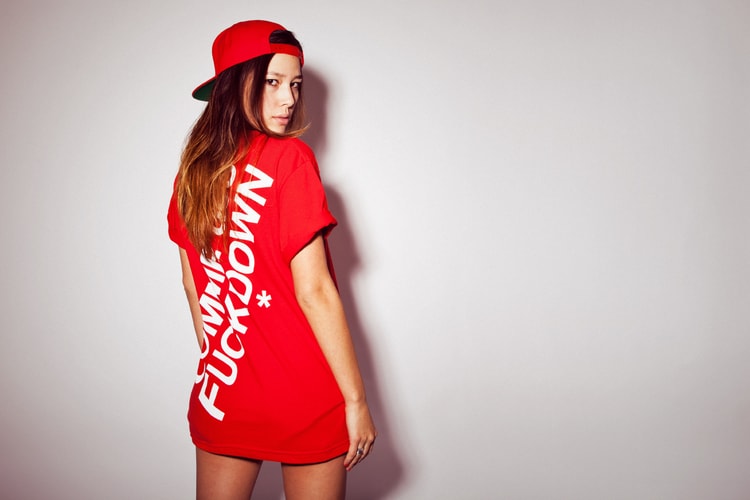 With the popularity of SSUR The Cut’s “COMME” collection now firmly solidified as a household
By Alex Maeland/Dec 7, 2012
Dec 7, 2012
0 Comments

To celebrate the upcoming 3rd anniversary party of The Cut, together Mishka and The Cut pay tribute to New York Hardcore band Sick Of It All with the “New York Heavy Bass” tee. The tee features glass shards with pictures representing three years of The Cut parties. 80 tees will be handed out for free during the anniversary party. For more info on the party set to take place Thursday, March 27th, check Mishka and the flyer for more details.
By HB Team/Mar 25, 2008
Mar 25, 2008
0 Comments

At the root of Iron Umbrella is a four way collaboration between Russian American artist Russ Karablin and his four brands SSUR, The Cut, Natural Born and Rebel Ape. Known for his elusive nature behind his brands, Karablin’s whole Iron Umbrella collection is produced in Japan with the utmost quality. Seen here are the Rebel Ape Hoody, Rebel Ape Guersace Sweater, The Cut Comme De Fuck Down Hoody, and Natural Born Indian Head Scarf. Available at Karmaloop.
By HB Team/Dec 12, 2007
Dec 12, 2007
0 Comments 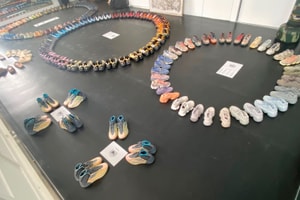 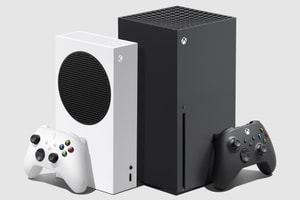 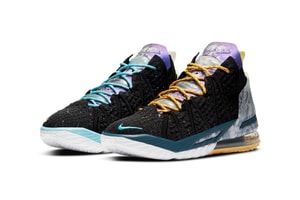 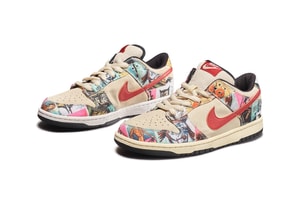