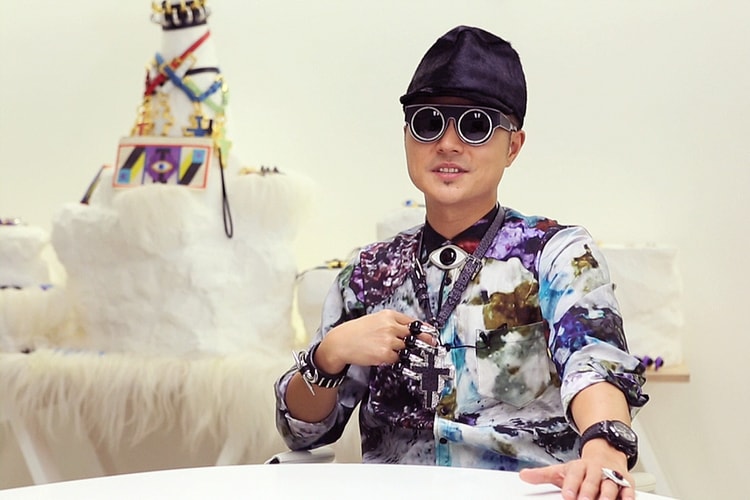 OTHERS by HYPEBEAST: VERBAL of m-flo and AMBUSH 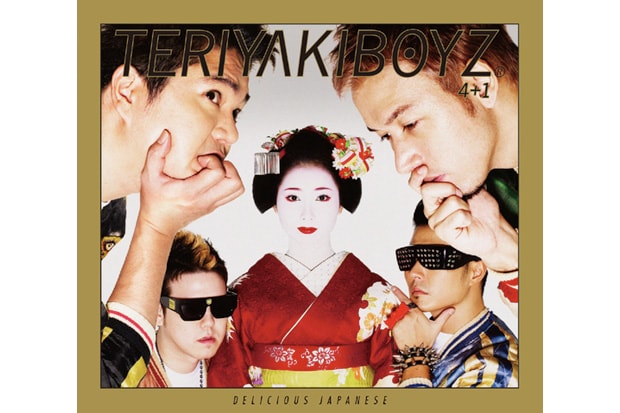 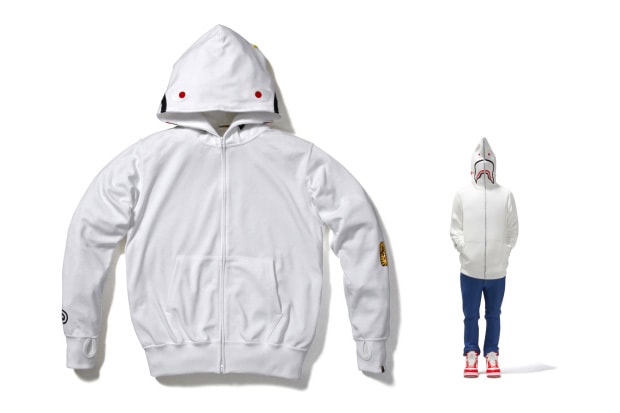 A Bathing Ape 2009 Bape "Point of No Return" Shark Parka 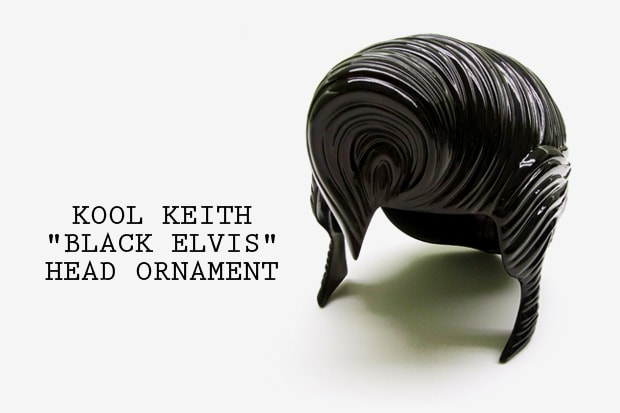 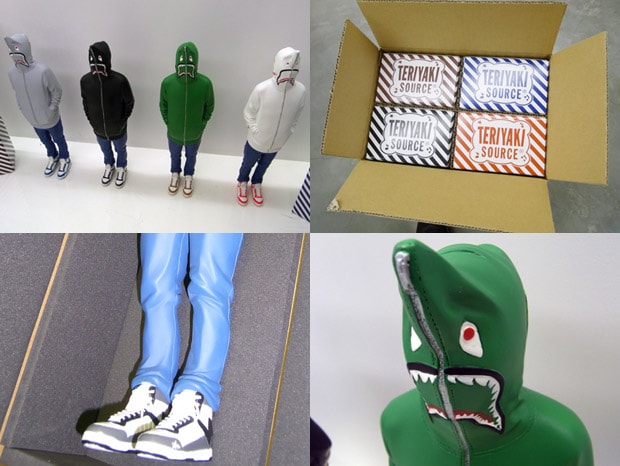 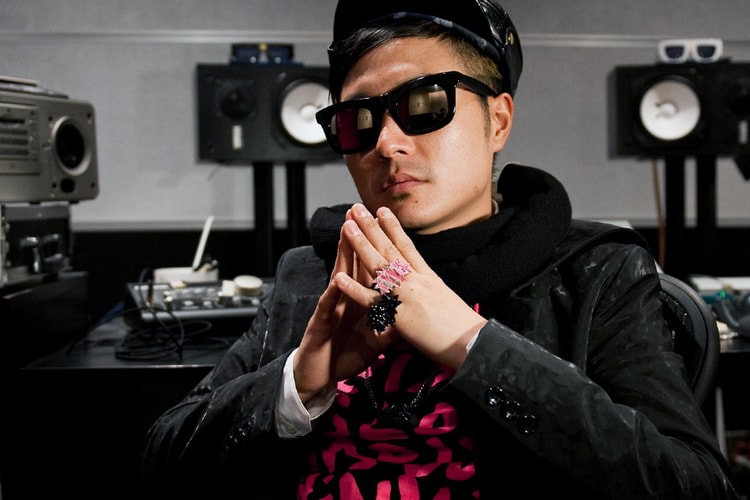 Taking a trip in the Japanese Hip-Hop scene, we catch up with Teriyaki Boyz MC Verbal and his journey into music and fashion super stardom.
By Eugene Kan/Apr 20, 2009
Apr 20, 2009 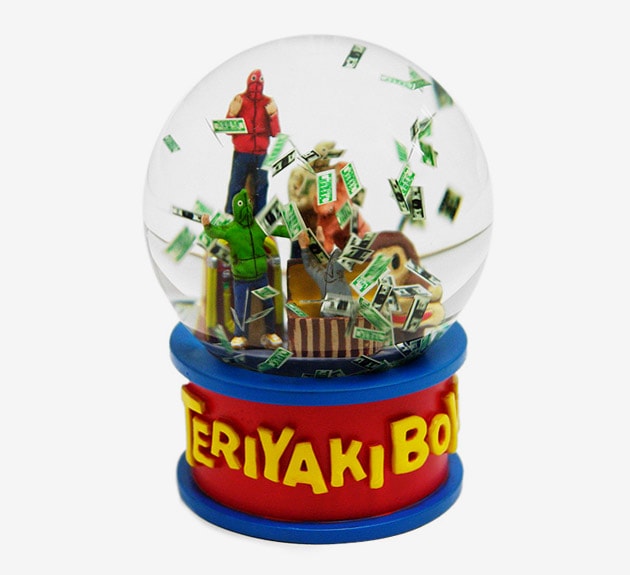 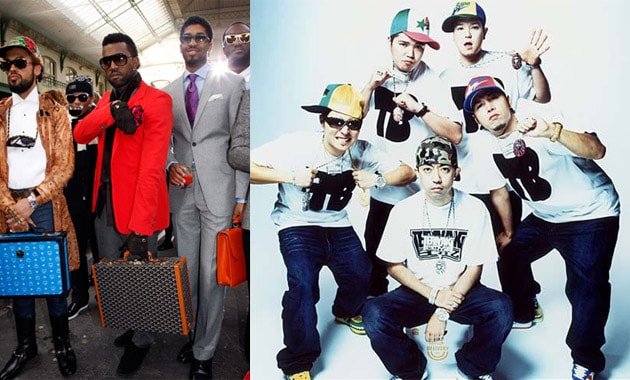 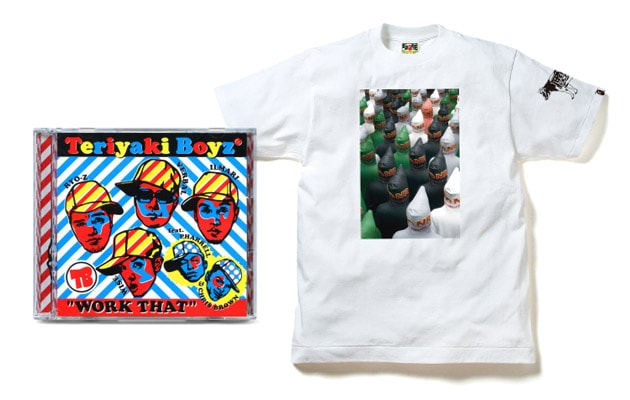 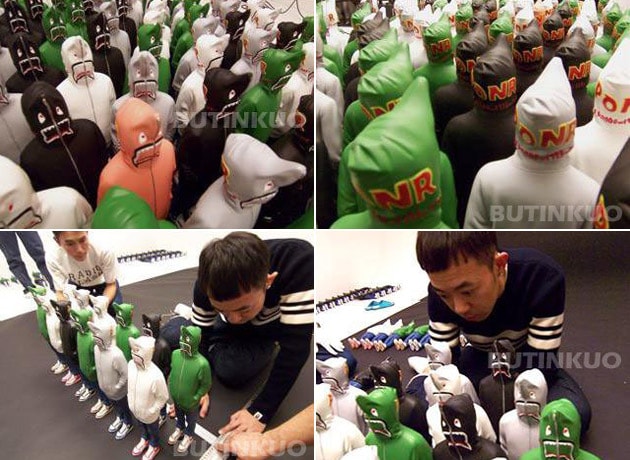