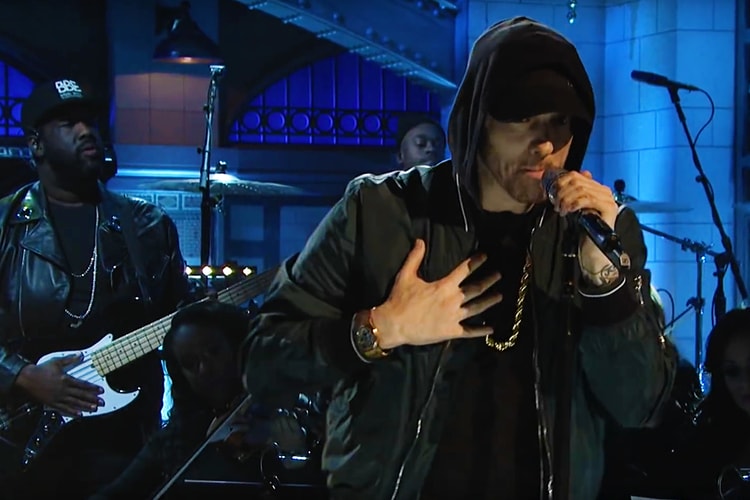 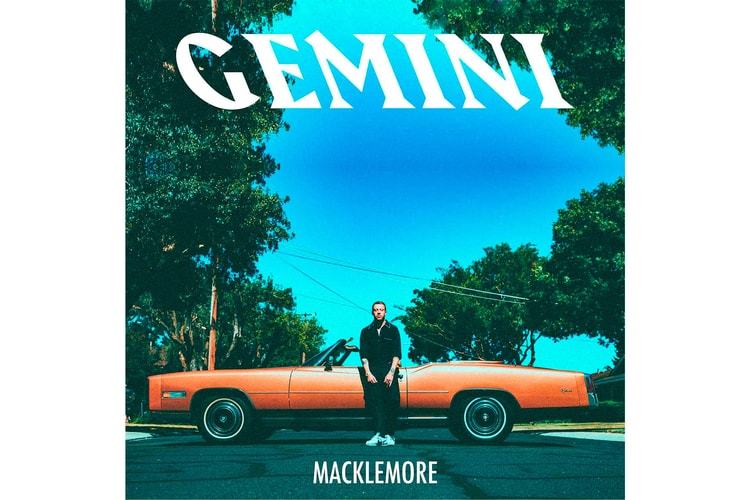 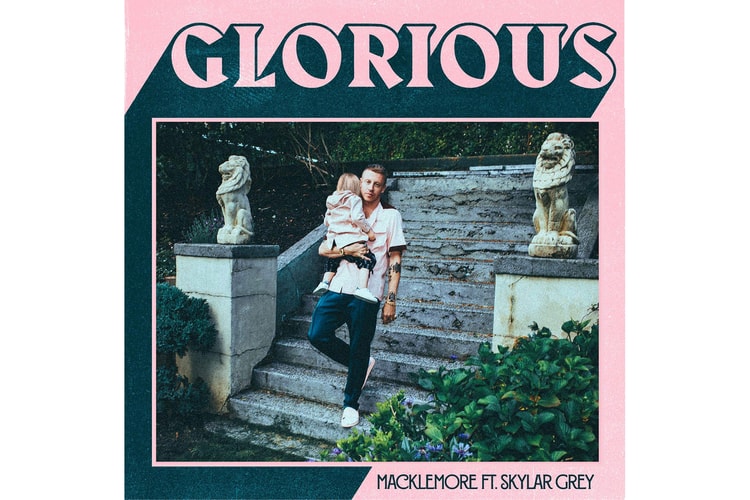 Returning to the glorious music stage of Saturday Night Live , as Nicki Minaj made her second
By admin/Dec 7, 2014
Dec 7, 2014
0 Comments 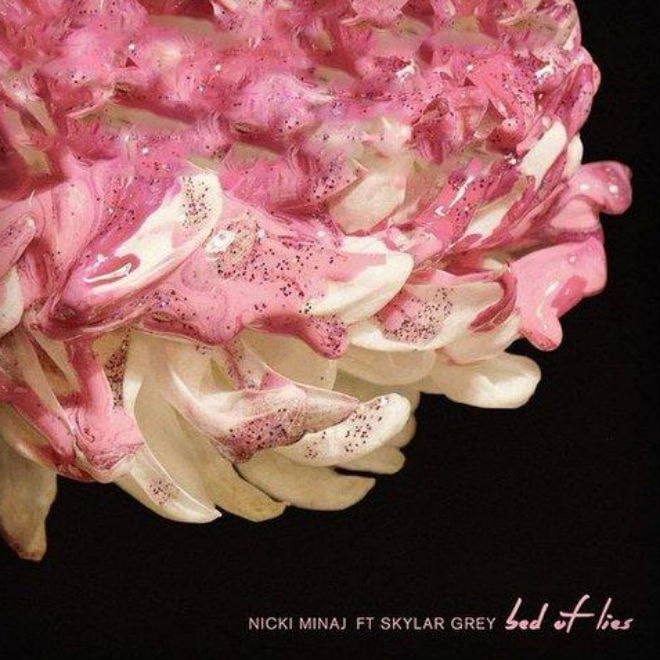 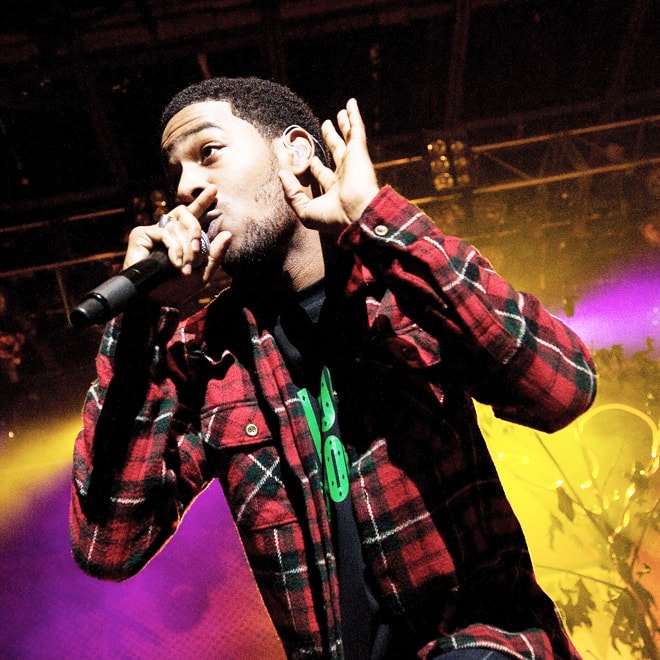 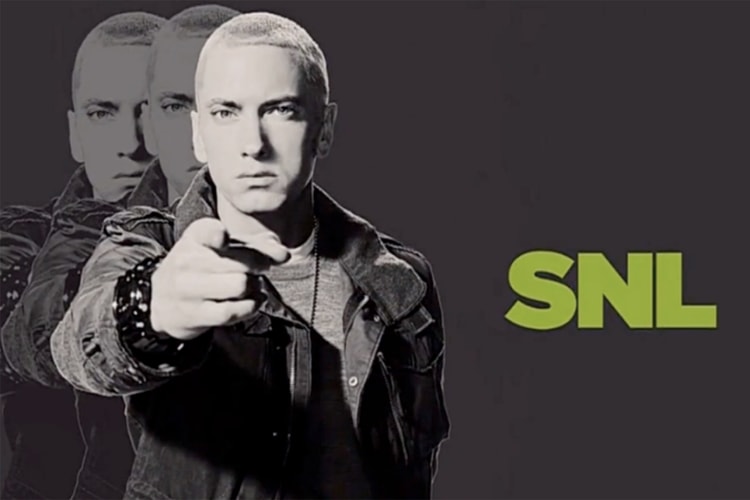 To support his upcoming MMLP2, Eminem performed as the musical guest on this weekend’s episode of
By James Shorrock/Nov 3, 2013
Nov 3, 2013
0 Comments
Music

Skylar Grey brings forth the visual translation for her Big Sean and Travis Barker-assisted single
By Petar Kujundzic/Sep 30, 2013
Sep 30, 2013
0 Comments 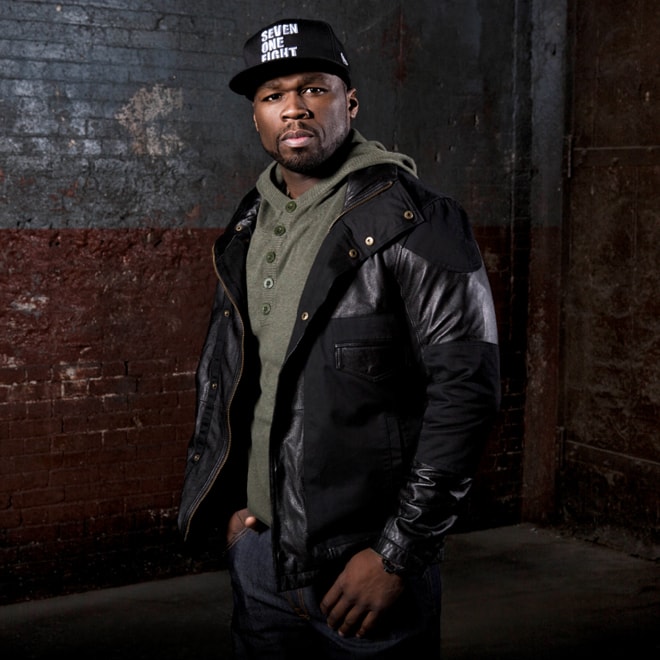 It’s been a minute, but this week we finally have some unreleased material from veteran rapper, 50
By Jonathan Sawyer/Sep 5, 2013
Sep 5, 2013
0 Comments 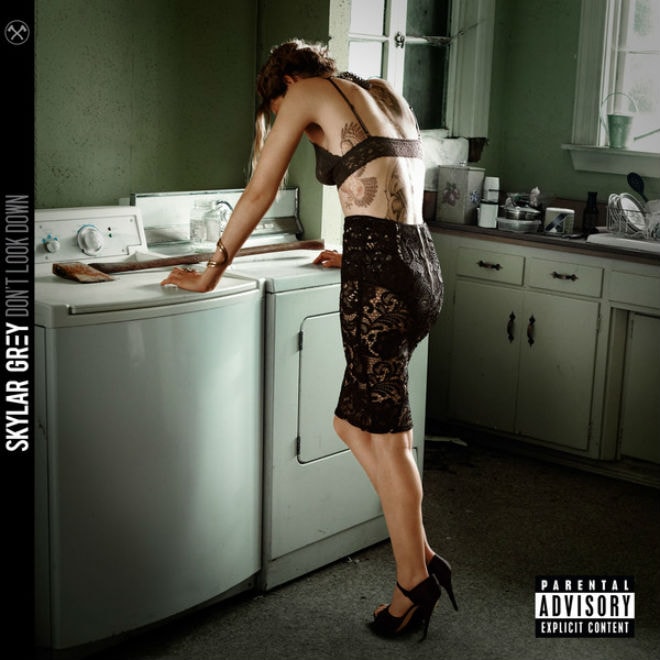 After coming back from near death in her music video for “Final Warning,” Skylar Grey confronts the
By Amani Mrutu/Jul 5, 2013
Jul 5, 2013
0 Comments
Load more