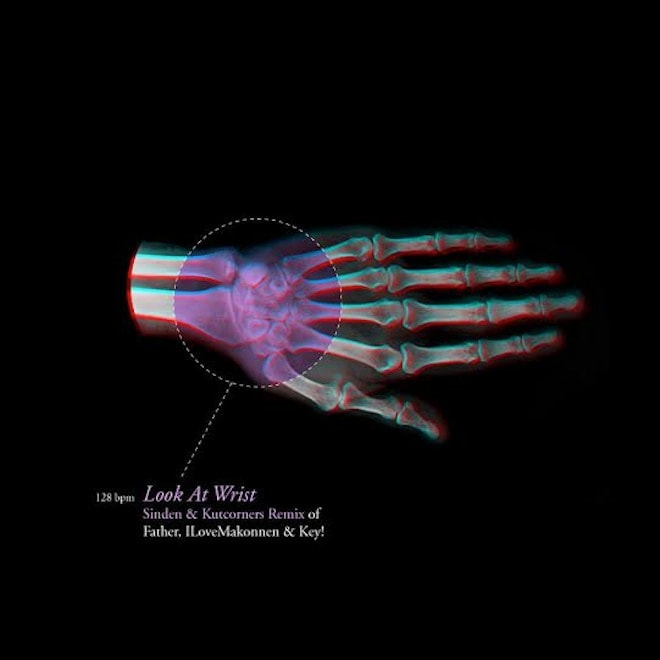 “Look At Wrist” by Father, ILOVEMAKONNEN and Key! has been given a new life by producers Kutcorners
By Clarance Leung/Jun 25, 2015
Jun 25, 2015
0 Comments 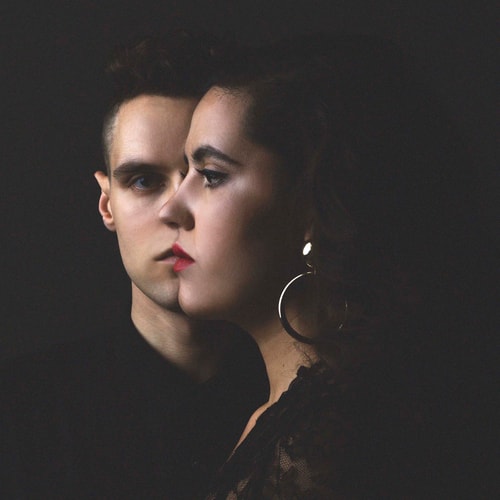 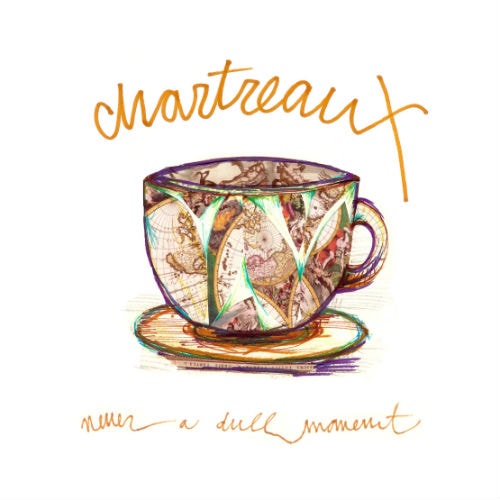 Eclectic duo Sinden and Jesse Boykins III, collectively known as Chartreux, shares with us the
By Petar Kujundzic/Sep 19, 2012
Sep 19, 2012
0 Comments 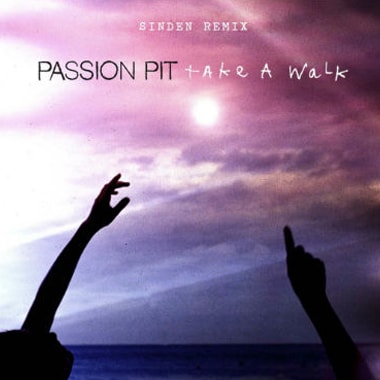 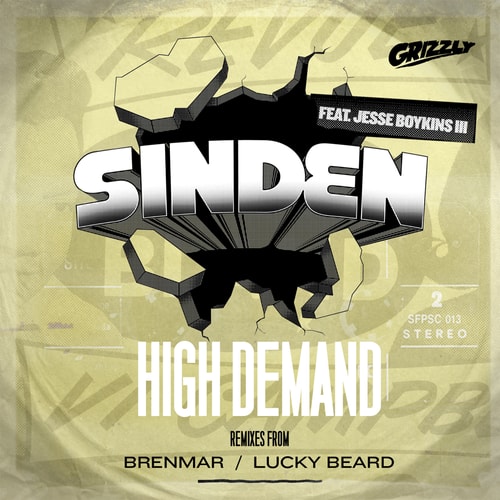 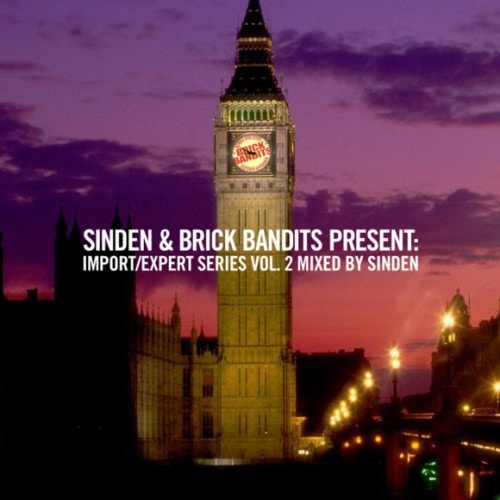 Just over a year after Brodinski dropped the first mix in the Brick Bandits Import/Expert
By Aymen Ahmed/Nov 29, 2011
Nov 29, 2011
0 Comments
Music