For this issue of Selector magazine, the budding imprint taps design visionary Hiroshi Fujiwara for
By Staff/Sep 4, 2014
Sep 4, 2014
0 Comments
Music

The recently launched art and photography magazine Selector will bring light to the inaugural
By HB Team/May 7, 2009
May 7, 2009
0 Comments
Uncategorized 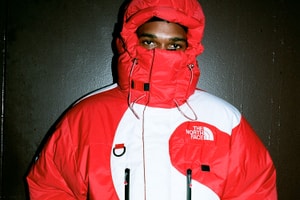 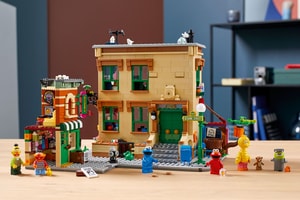 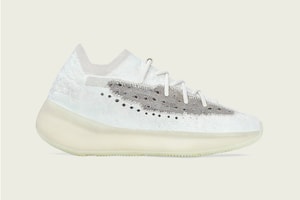