Snoop Dogg - Back Up (Produced by Scoop DeVille) 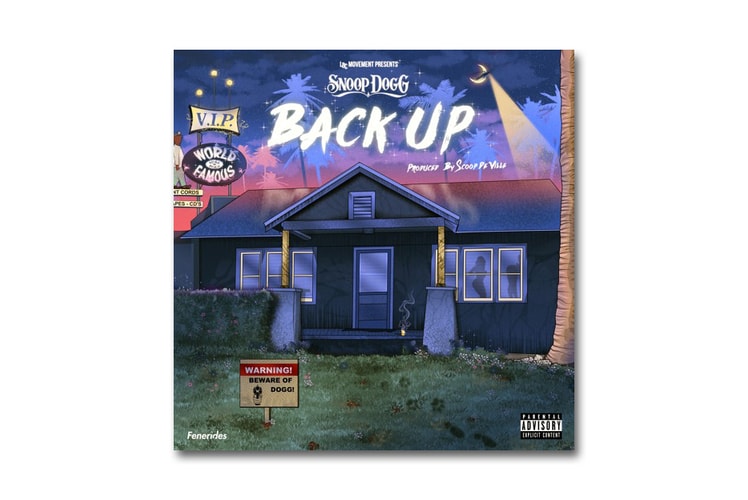 Snoop Dogg - Back Up 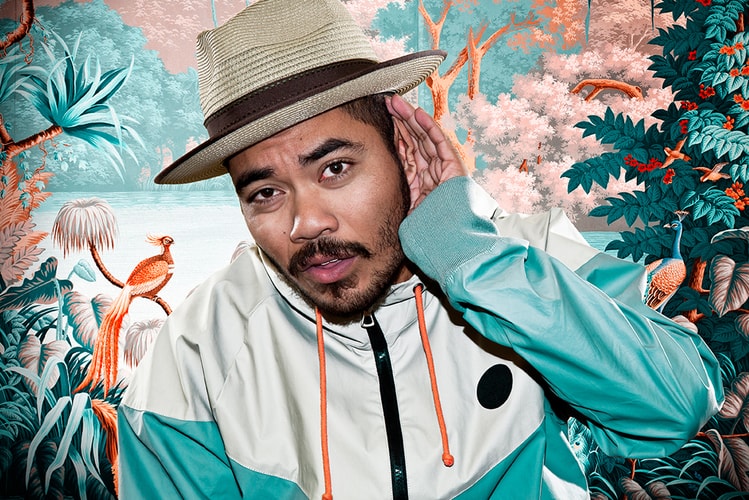 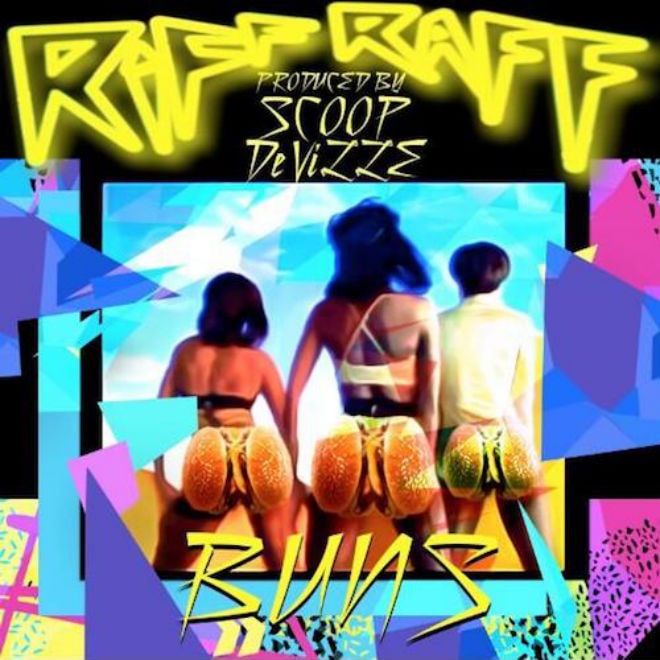 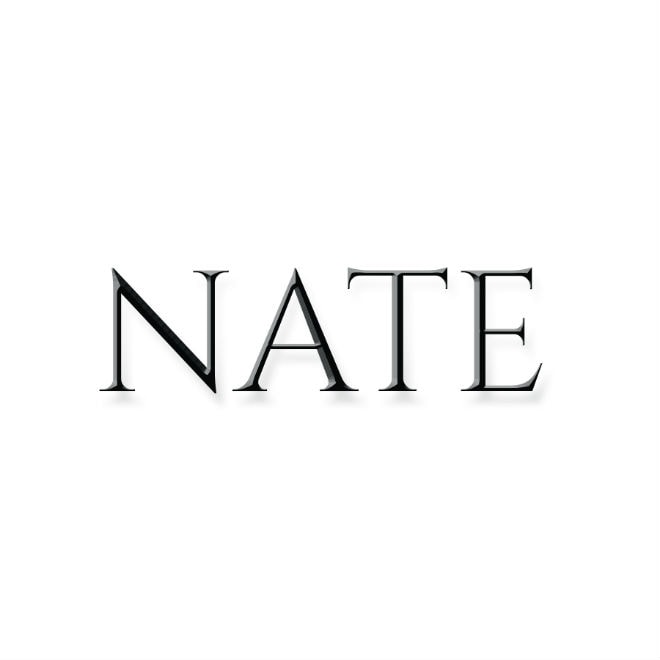 Moments after we shared with you the artwork and tracklisting for his upcoming album, Shyne
By admin/Feb 20, 2014
Feb 20, 2014
0 Comments 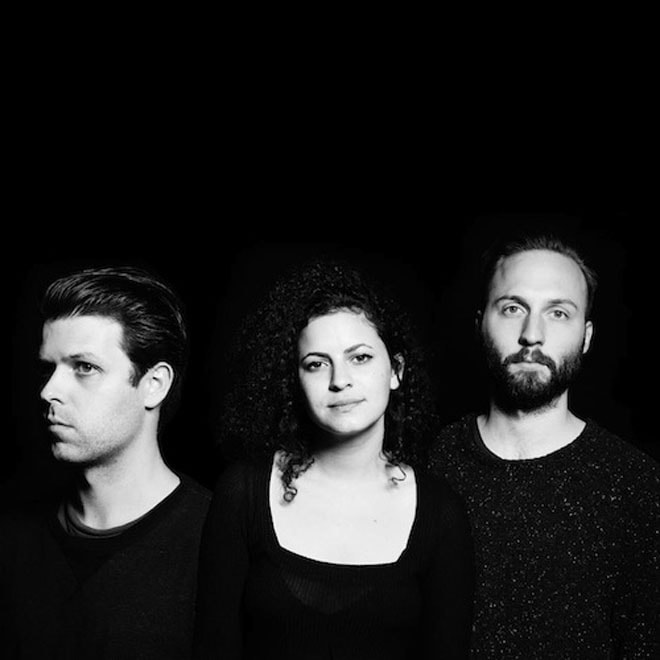 Today we have the privilege of bringing to you SCOOP Deville’s remix of Superhumanoids’ “Bad
By Jonathan Sawyer/Sep 19, 2013
Sep 19, 2013
0 Comments 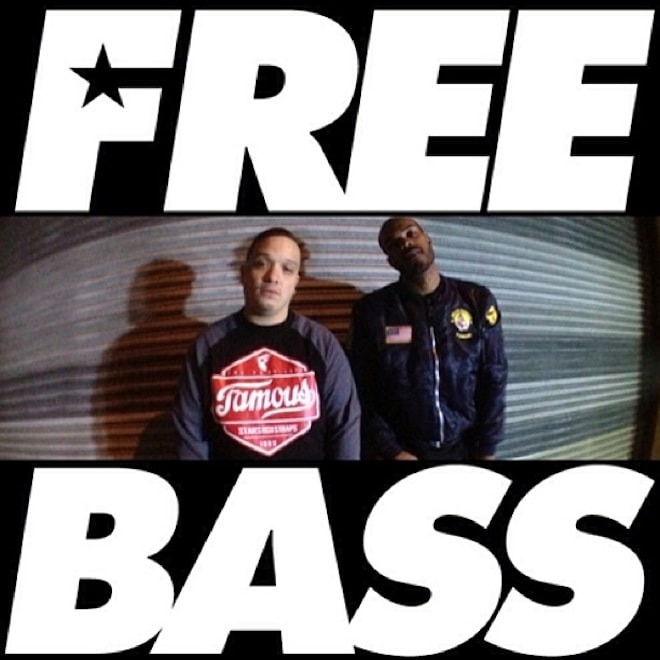 Mibbs, of Pac Div, has arrived. What began as a collaborative effort between two talented brothers
By Davis Huynh/Sep 11, 2013
Sep 11, 2013
0 Comments 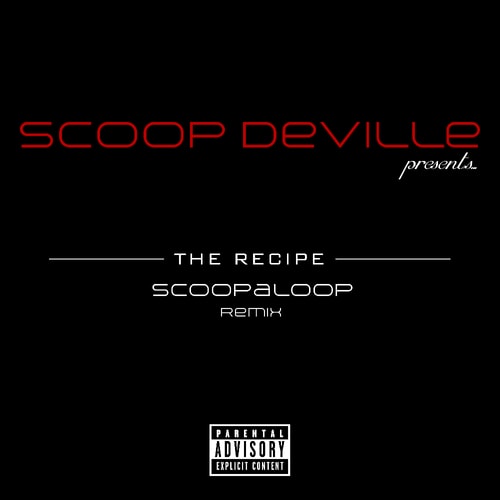 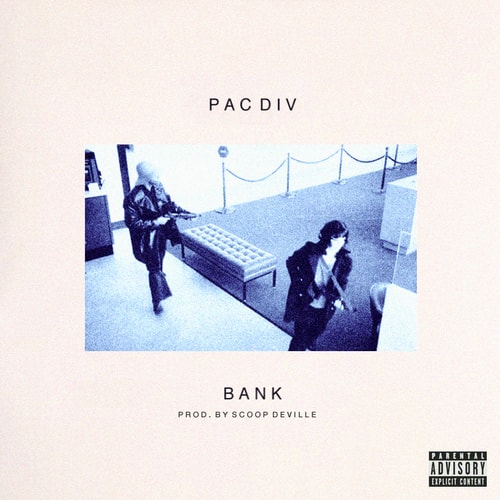 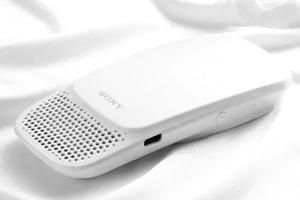 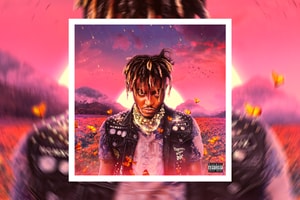 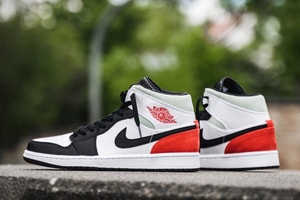 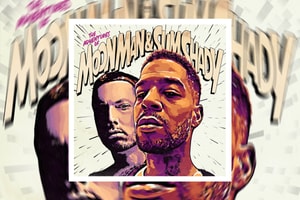