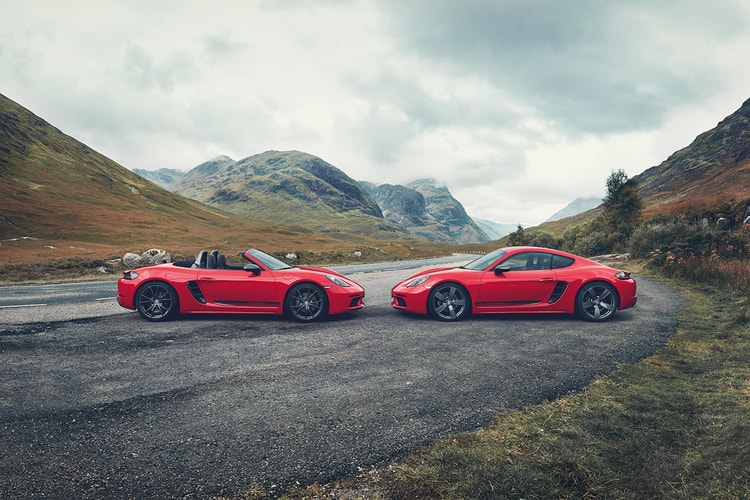 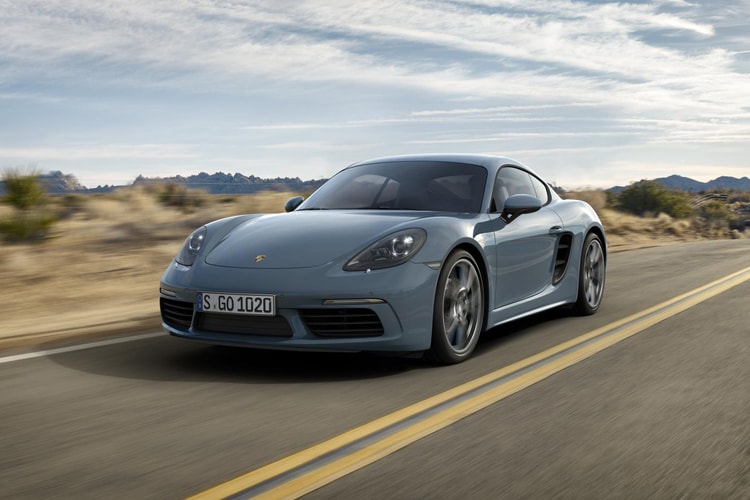 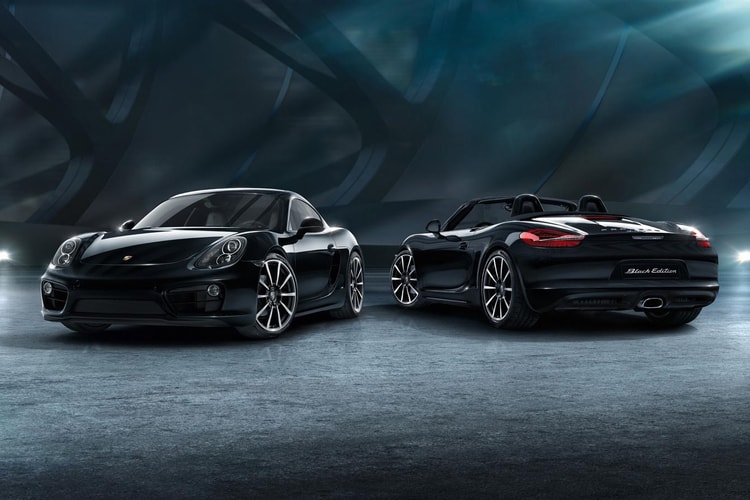 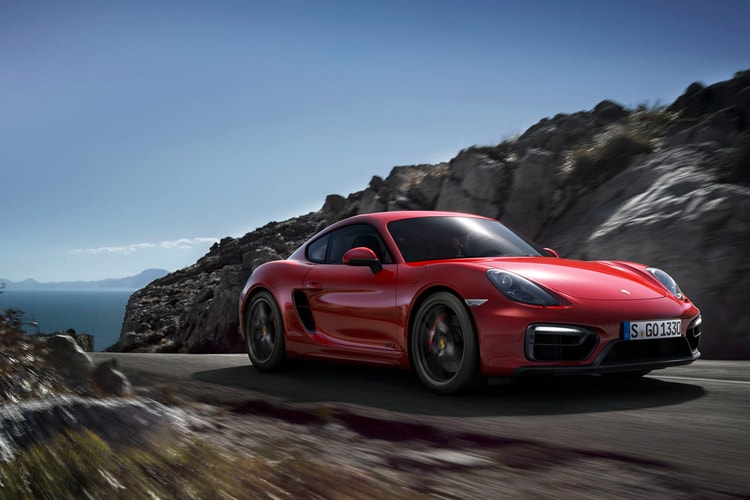 Porsche has just unveiled the new GTS versions of its Cayman and Boxster models. Based on the
By James Shorrock/Mar 19, 2014
Mar 19, 2014
0 Comments 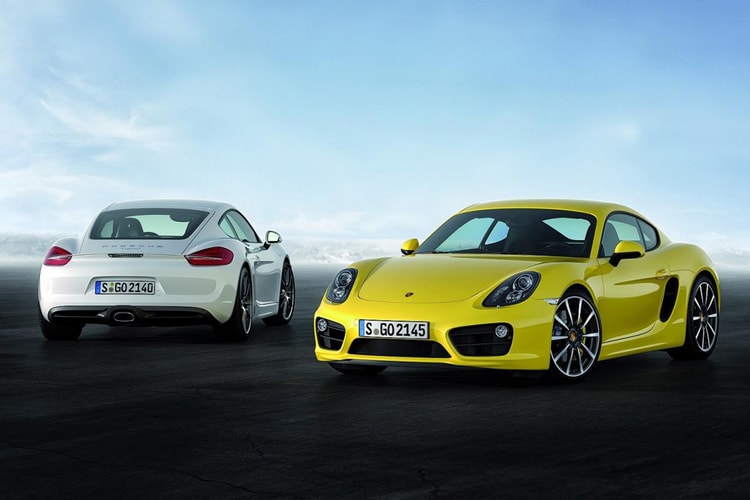 The first official images of the forthcoming 2013 Porsche Cayman reveals Boxster influence on the
By Alec Banks/Nov 28, 2012
Nov 28, 2012
0 Comments 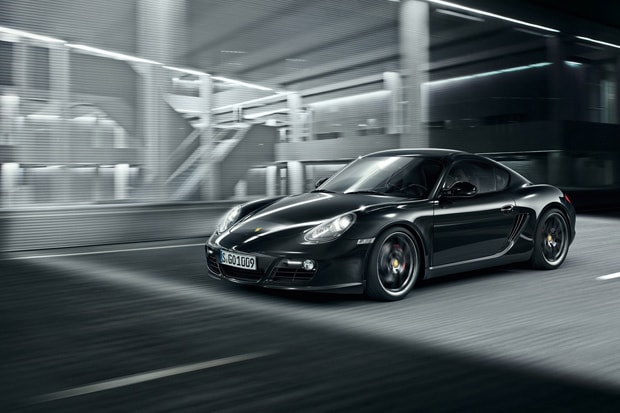