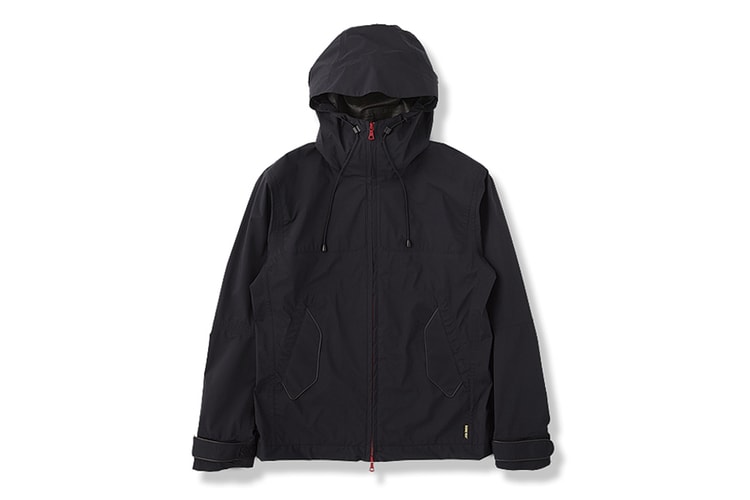 This spring sees OriginalFake putting a spin on the GORE-TEX’s lightest, most packable outerwear
By Reuben M/Apr 3, 2013
Apr 3, 2013
0 Comments 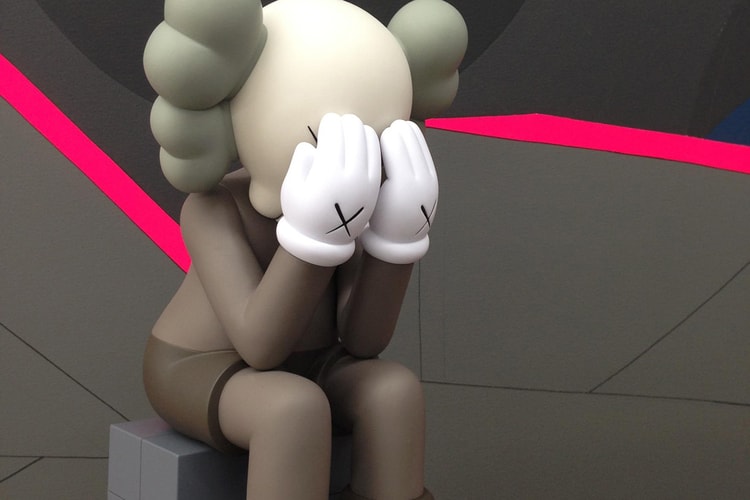 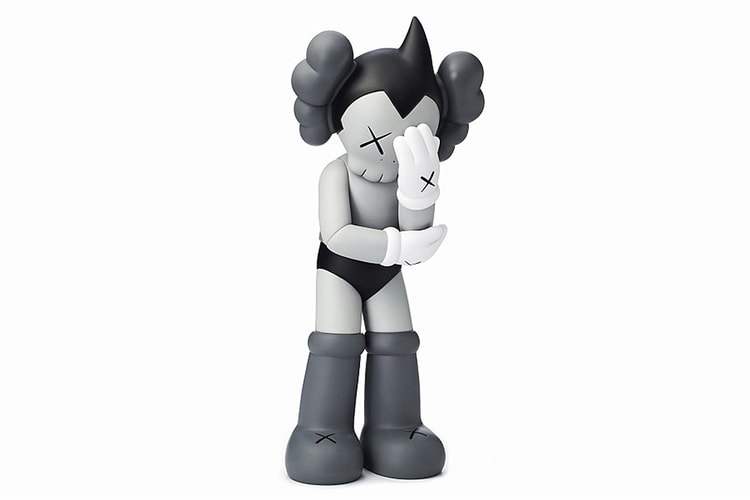 OriginalFake releases the Astro Boy Companion in Grey in collaboration with KAWS, who previously
By Nate Bodansky/Mar 14, 2013
Mar 14, 2013
0 Comments 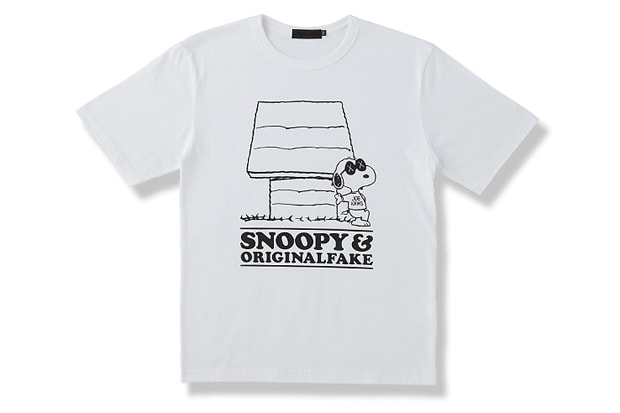 The latest apparel to sport a continued friendship between Japan’s OriginalFake and
By Alex Lendrum/Mar 3, 2013
Mar 3, 2013
0 Comments 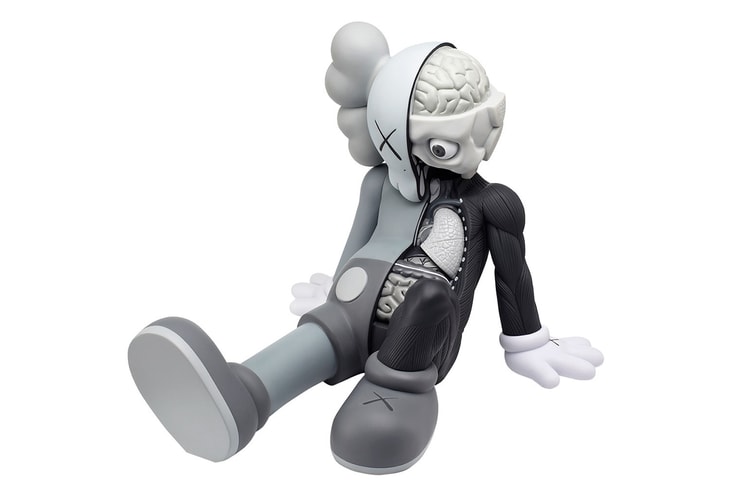 Earlier this year KAWS announced that OriginalFake, the brand which existed as his more physical
By Josh Davis/Feb 22, 2013
Feb 22, 2013
0 Comments 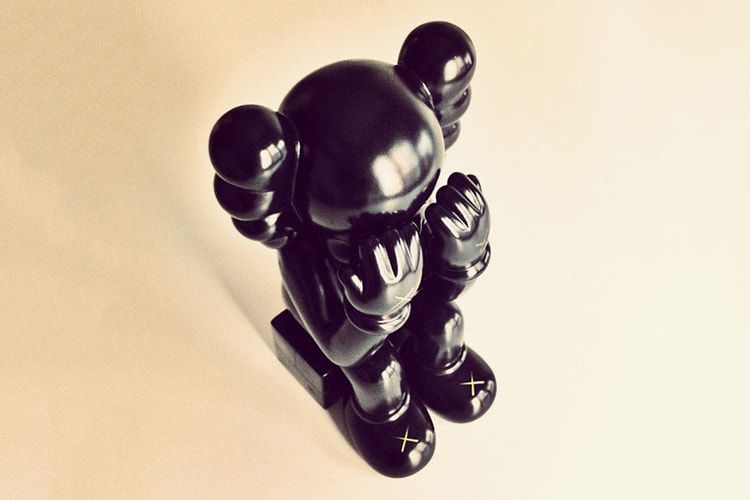 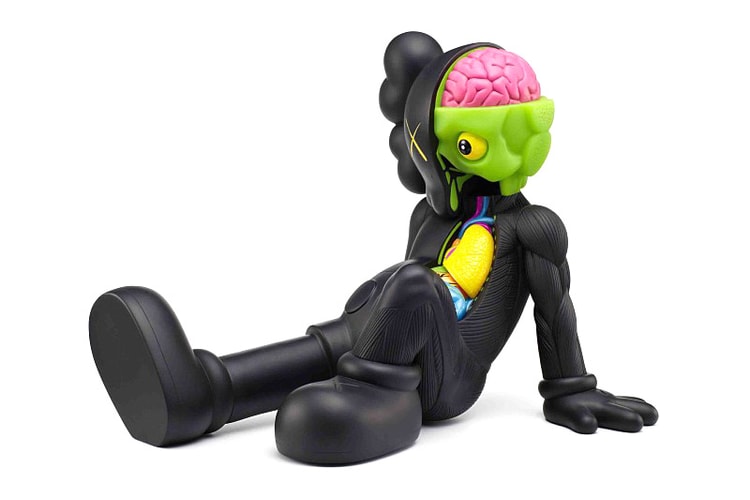 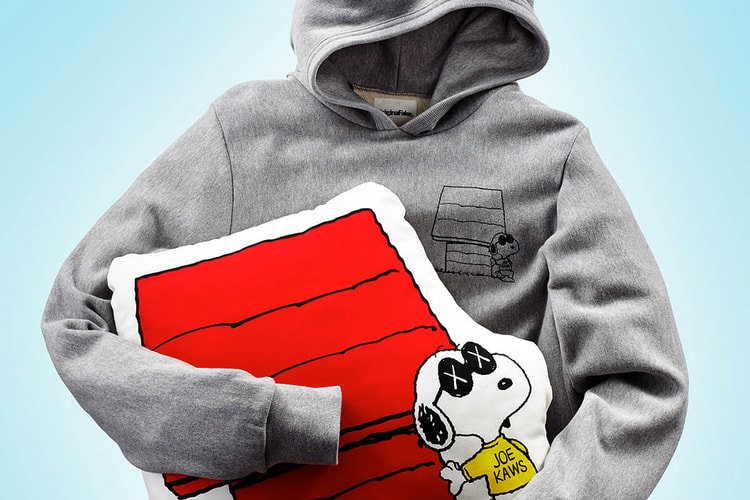 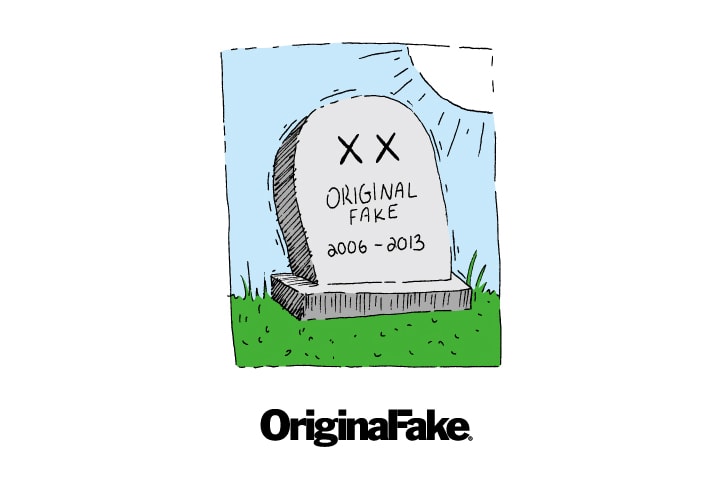 OriginalFake to Close Down This Year 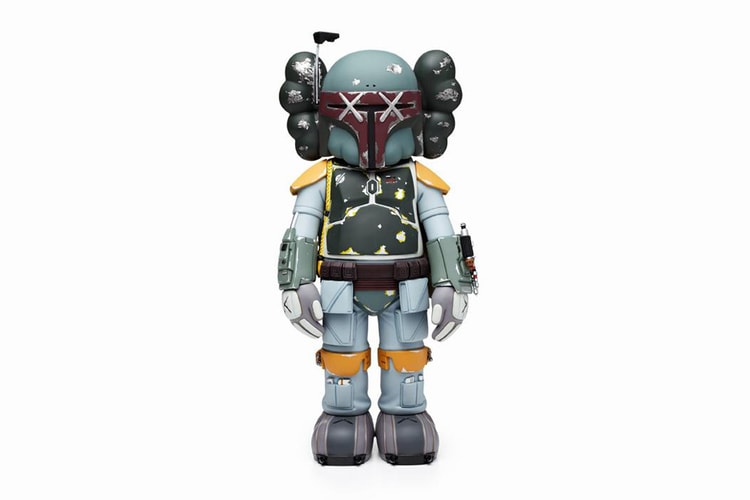