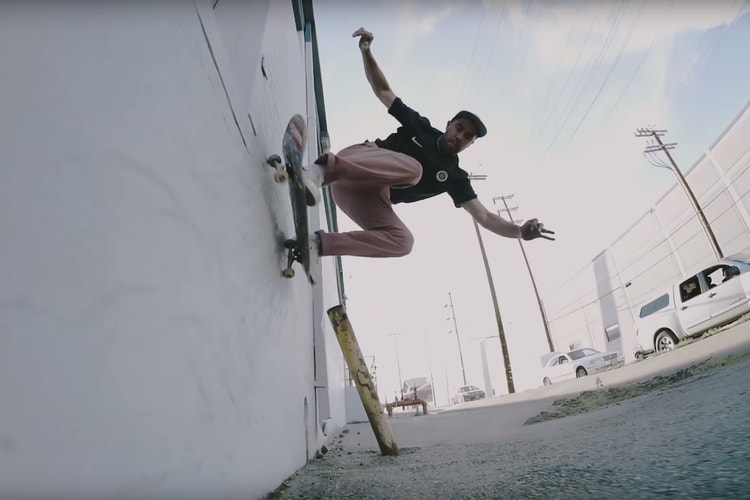 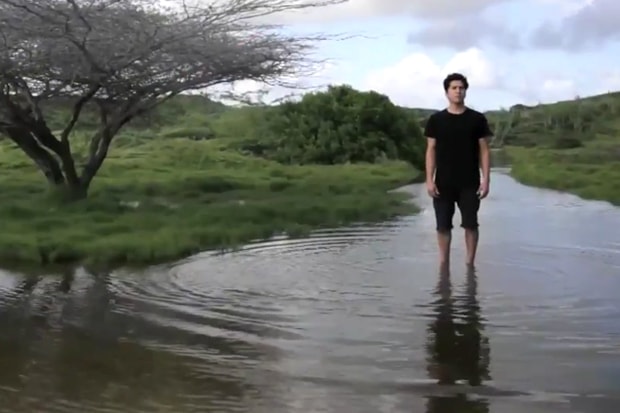 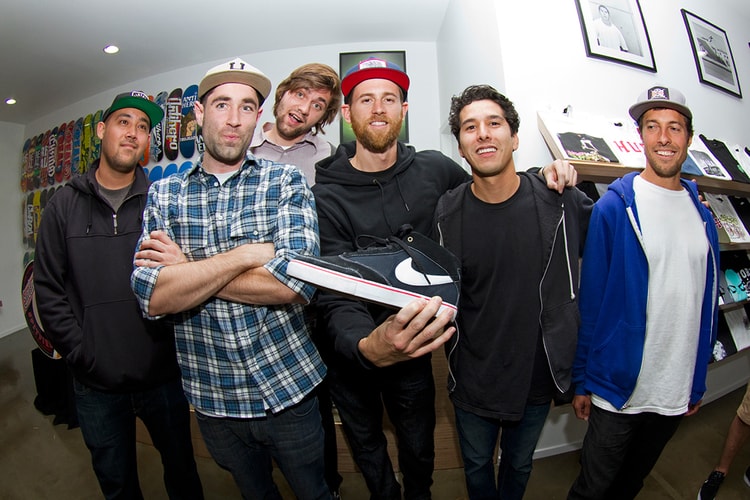 On October 28, a special early release party was held at PLA Skateboarding in Folsom, California as
By Jake Woolf/Nov 1, 2011
Nov 1, 2011
0 Comments 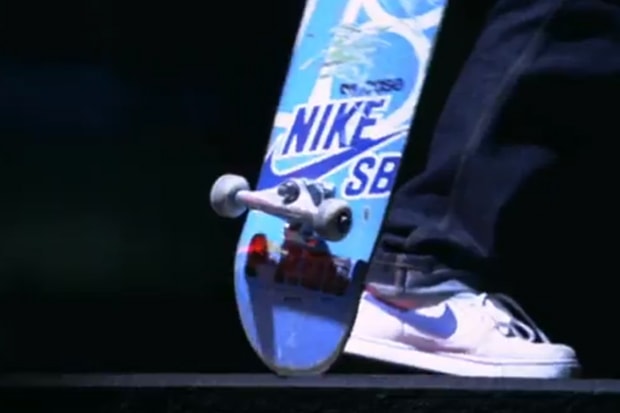 Nike SB tease their latest venture into film with the unveiling of their trailer for the film
By Eugene Kan/May 16, 2011
May 16, 2011
0 Comments 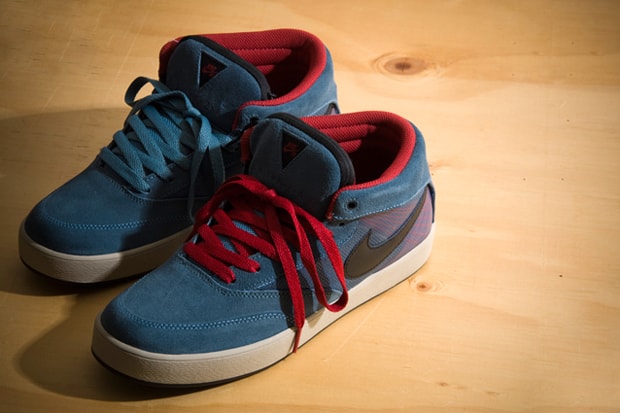 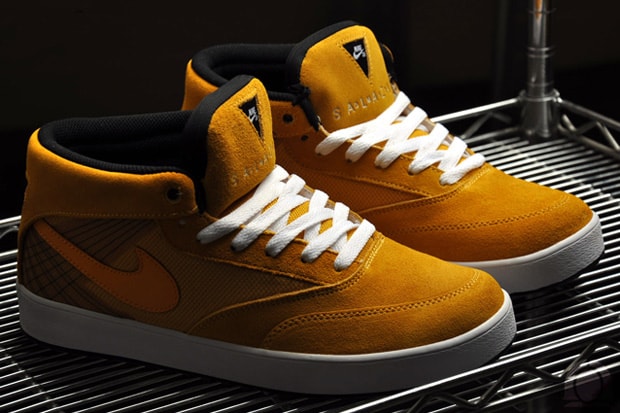 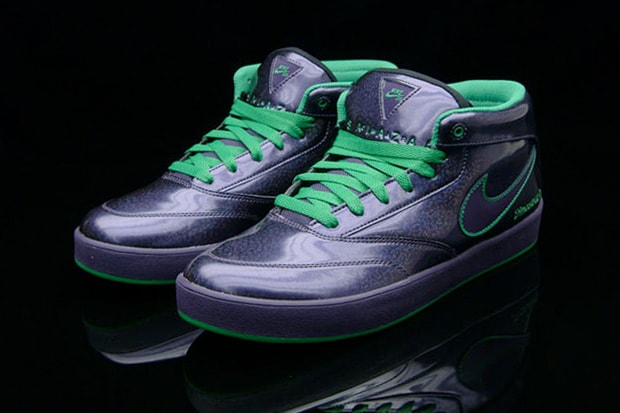 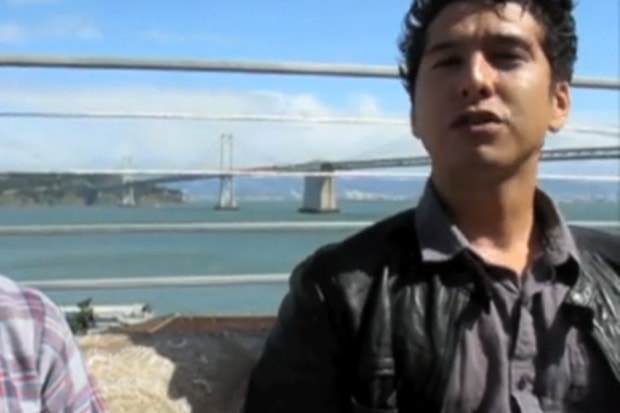 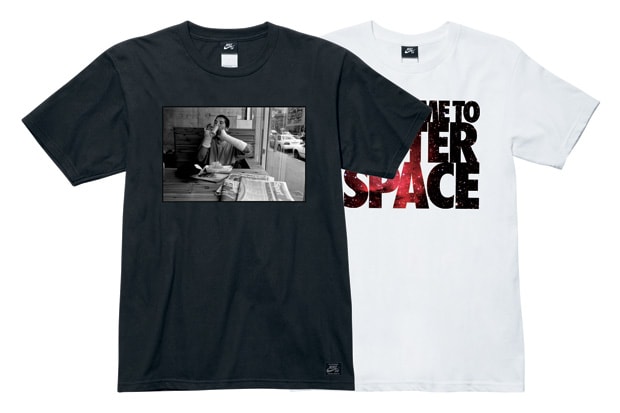 The latest releases from Nike SB come in the form of two graphic tees referencing back to its
By Luis Ruano/Mar 10, 2010
Mar 10, 2010
0 Comments 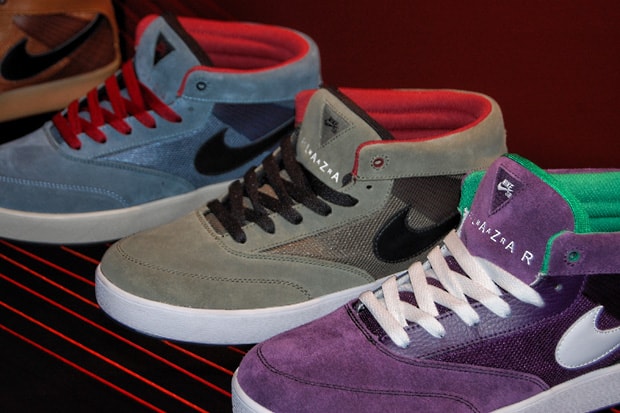 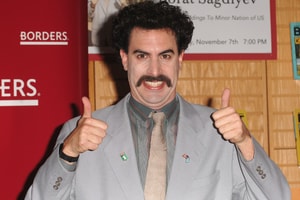 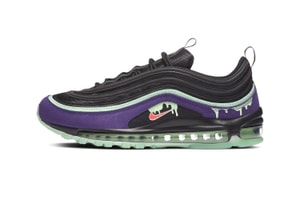 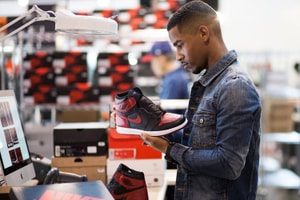 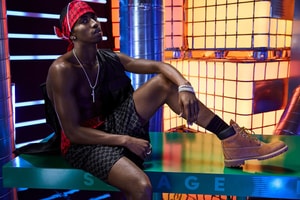