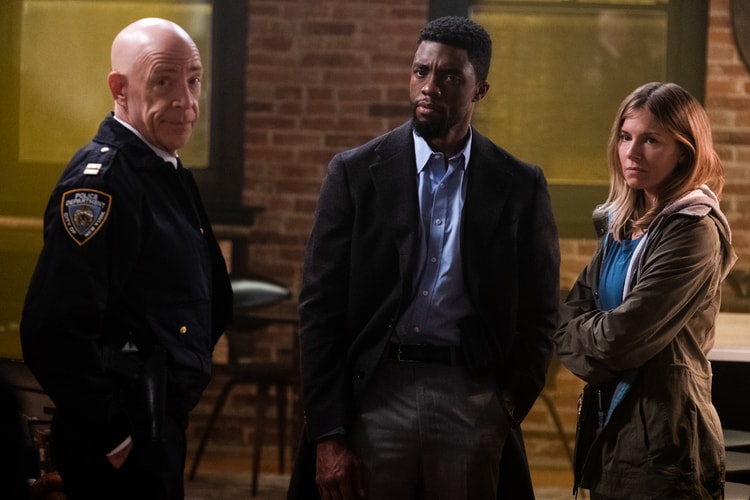 We’ve rounded up the most intriguing Easter eggs and hints at what’s to come in the latest trailer.
By Torsten Ingvaldsen/Oct 22, 2019
Oct 22, 2019
14 Comments
Load more