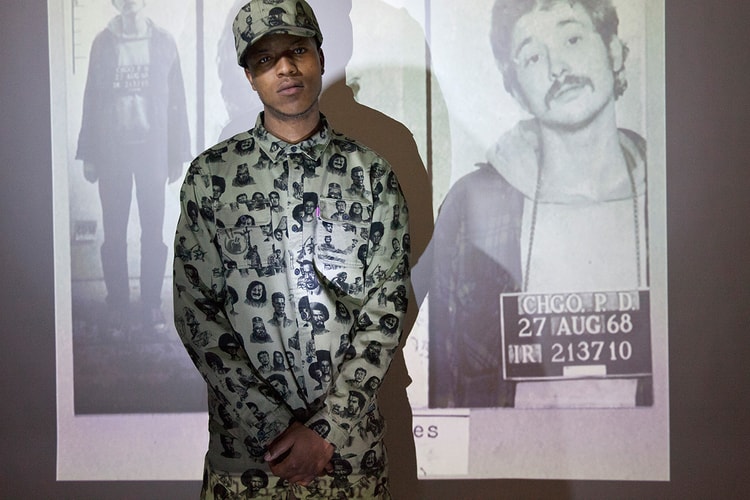 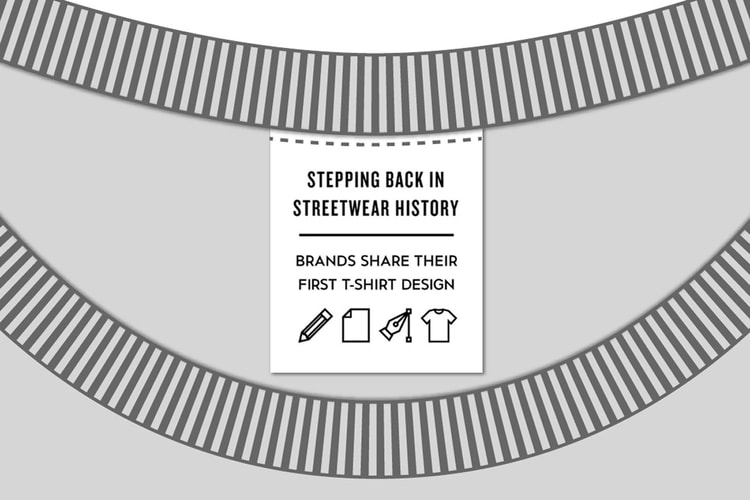 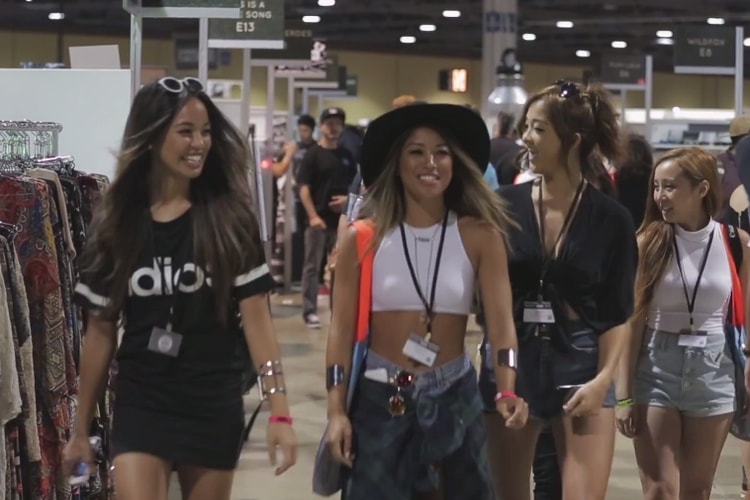 Agenda Long Beach: The Do's and Don'ts of Tradeshows

With Agenda Las Vegas fast approaching in about two weeks, we take a look back on July’s event in
By Nate Bodansky/Aug 8, 2014
Aug 8, 2014
0 Comments 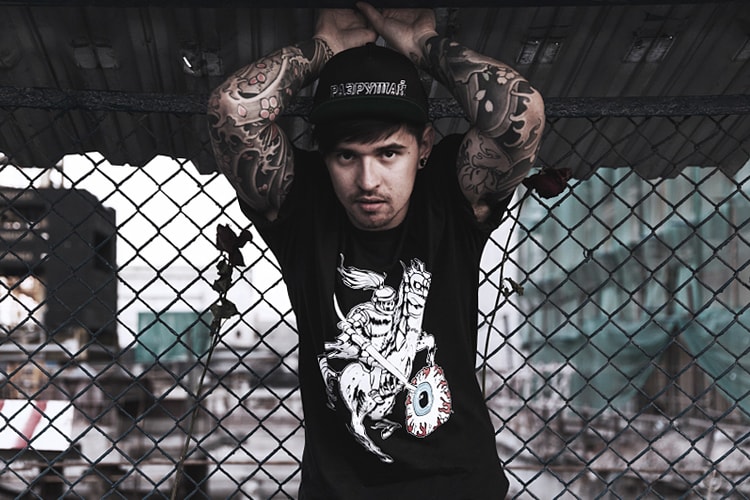 A joint venture of two acclaimed streetwear mainstays from opposite ends of the world, Russia’s ZIQ
By Arthur Bray/Aug 7, 2014
Aug 7, 2014
0 Comments 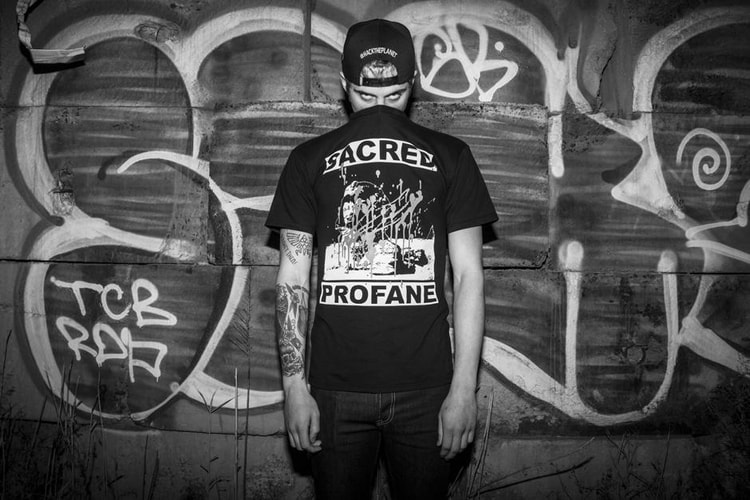 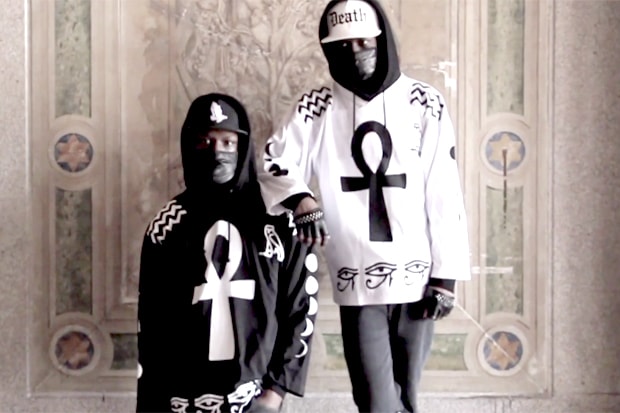 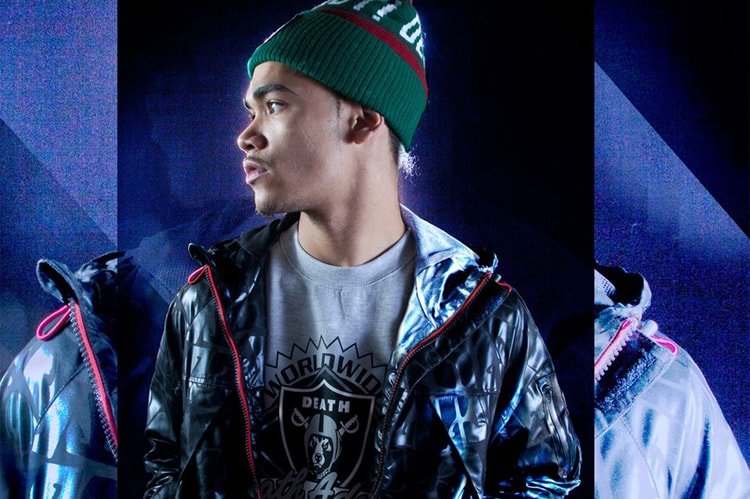 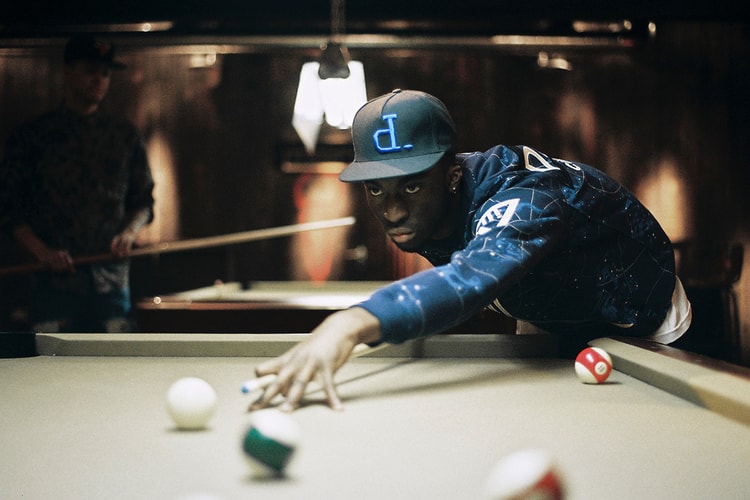 SoleHeaven Make Their Way Around Newscastle In Their Spring/Summer Lookbook 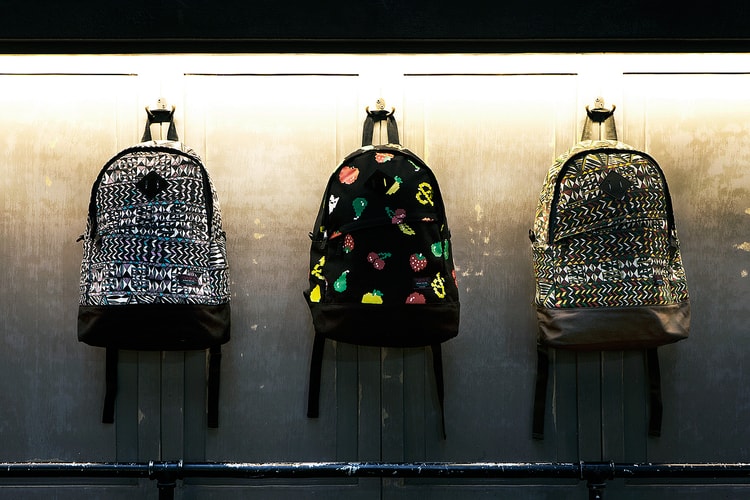 Back with another series of streetwear essentials, New York-based fashion house Mishka has released
By Zahra Jamshed/Dec 5, 2013
Dec 5, 2013
0 Comments 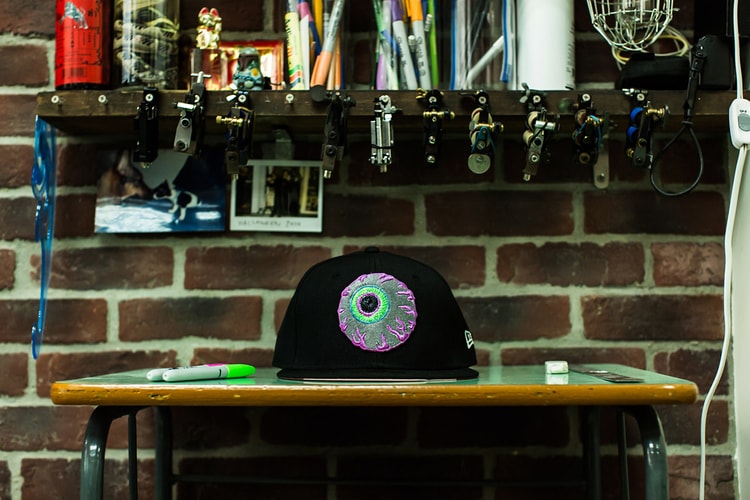