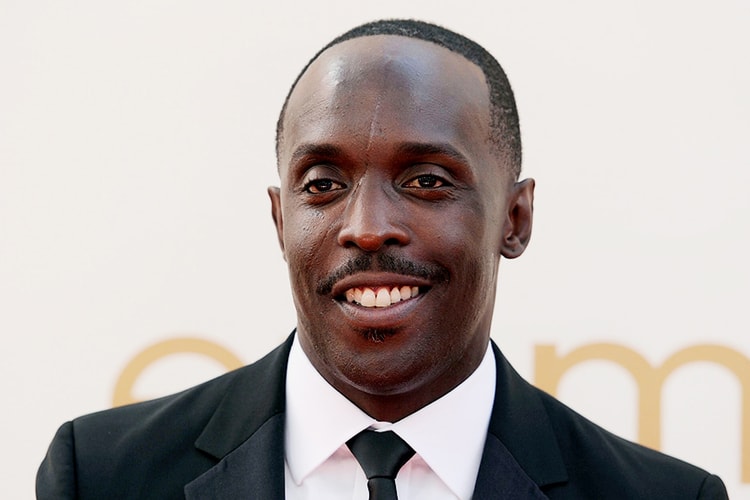 Today we are premiering the soundtrack to the upcoming movie thriller W8, starring Michael K.
By Davis Huynh/Jan 30, 2015
Jan 30, 2015
0 Comments 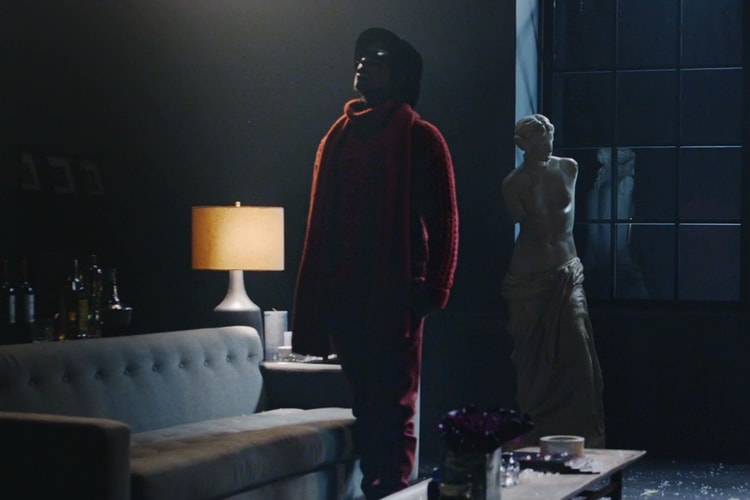 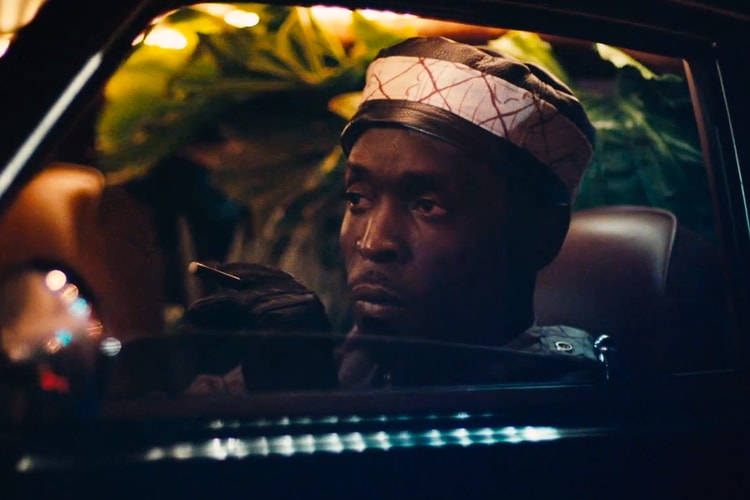 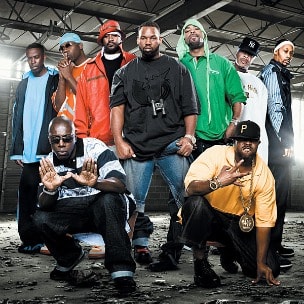 Wu-Tang Clan to Play Themselves in ODB Biopic

Interesting news from the Wu-Tang Clan arrived to us today. According to Indiewire, the Wu-Tang
By Petar Kujundzic/Jun 4, 2012
Jun 4, 2012
0 Comments 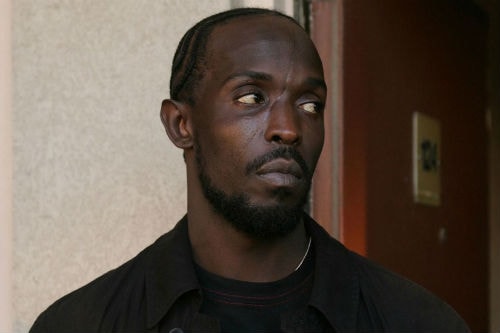